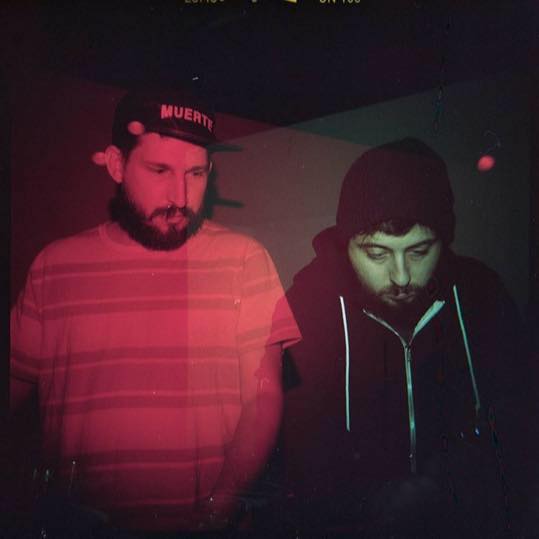 I’ve got to admit. I’ve been underselling Fort Worth for years now, labeling my adopted city a “cultural backwater” not directly –– never directly –– but through the negative spaces between my words. Where are all the progressive art galleries?! I’ve whined. Why can’t this town support more than two or three progressive restaurants?! I’ve moaned. Worst of all, I’ve probably griped about Cowtown’s preponderance of Stones-influenced four-on-the-floor rock bands. I might as well have said, “Where’s the progressive music that ultra-hip New Yorkers and San Franciscans listen to, because, y’know, New Yorkers and San Franciscans are just so much smarter and prettier and wealthier than us, and shouldn’t it be our goal to be just like them?!”

The point is that I want to put two Fort Worth groups experimenting gracefully with nontraditional sounds and arrangements in a global context, not just a Fort Worth one. Tidals and Wire Nest deserve the expanded treatment.

If “Sympathetic Variations” sounds less nonlinear and more –– dare we say “poppy”? –– than anything on Tidals’ most recent album, Seplica’s Bedroom, that’s because the song is newish. “The DNA is still very much the same with our newer songs, although they may be more straightforward as far as the beat or rhythm,” said Tidals’ Jeremy Lantz. “It’s all about time and tempo changes.”

Both songs were recorded around the same time earlier this year at Nuckels’ Fort Worth home studio, Lantz said. He and bandmate Joshua Wrinkle had already recorded a handful of songs at Nuckels’ place: “We felt really comfortable there.”

Talk of a 7-inch came up as early as 2014, Lantz said. “For us, it was a big deal,” he added. “We are fans of [Wire Nest], and to work with people who have played such a large role in musically influencing you is a very special opportunity.”

Wire Nest is recording a full-length for Pour le Corps to be released next year. Tidals is almost done recording their full-length at Nuckels’ studio.

“That’s what makes it interesting for [Wrinkle] and me,” Lantz said. “It’s always about experimenting and moving forward with new sounds. It’s about chasing the horizon. It’s impossible to catch, but at least you are moving forward.”