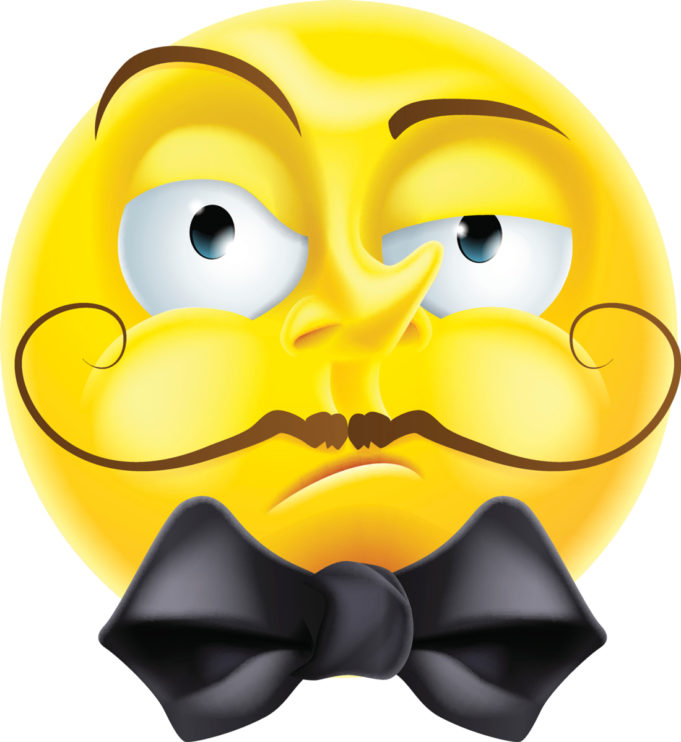 The restaurant was mostly empty on a recent weeknight as my two guests and I contemplated the unfamiliar menu. It was 8 p.m., and the place didn’t close for another hour, but we still thought about leaving the desolate dining room.

Our server, who had just finished some sort of rock-paper-scissors-type game to determine who among the staff would enjoy the opportunity to wait on us, was feeling chatty. He never took our drink order, told us the evening’s specials, or even said  “hello.” Without provocation or the slightest sense of decorum, the goateed twentysomething, whose hair was tied into a short ponytail, launched into a story about how most of the kitchen staff had been cut and the remaining soldiers weren’t happy about being forced to work.

He wasn’t mean about it –– just clueless and vapid. His amiable slacker charisma was marked by a telltale dopey grin and terrible posture. There wasn’t an ounce of maliciousness in his DNA, but he still decided that telling us we weren’t welcome was a good way to start the evening.

Despite feeling as though we were being shooed away like some houseflies, I chose to ignore the faux pas, chalking it up to lack of experience, bad training, or really good weed. But, as I soon figured out, his real flaw was a total absence of a social compass. Someone should take the poor fella to a football game so he can see what boundaries look like.

At some point before dinner, he accidentally stepped on my guest’s purse. He apologized and explained that he grew up on a farm, so he was used to stepping in all kinds of foul stuff. “Great,” I thought. “Our waiter just made a shit joke right before the appetizer course.”

Throughout the evening, he hovered around our table trying to work his way into our conversation. His excitement piqued when I made an inappropriate joke about a lazy friend, who I theorized might end up needing a Rascal Scooter to get around.

“I have an uncle who has diabetes and had to have his foot sawed off,” our server bellowed as he rolled silverware into linen napkins a couple of tables away.

The worst part of the evening was when one of my guests broke rule No. 1 of ways to deal with an awkward server: Don’t engage. The graceless chap sat down at our table and explained that his father’s grumpiness is what drove him to study psychology in college.

All I could think was, “I liked this guy better when he was rushing us out.” That, and, “What happened to the kitchen wanting to leave?”

You would have thought I’d just stabbed him with my chopstick when I asked him to refill my water during his monologue. He finished his thought and angrily stomped off to get a full pitcher, which he left on the table.

Apparently he had forgiven me, because as we were leaving, he gushed about how great we were and how he really enjoyed our (unsolicited) chat.

I told you he was amiable.

Our farewell handshake turned into an awkward half-hug, and, as my guests later told me, I faintly grumbled, “Oh, God” as he brought home the uncomfortable embrace.

I’ve experienced some strange encounters with servers in my years but nothing that approached that guy. The truth is, I liked him –– and I will never go back to that restaurant. I hope he makes a better therapist than he did a server.