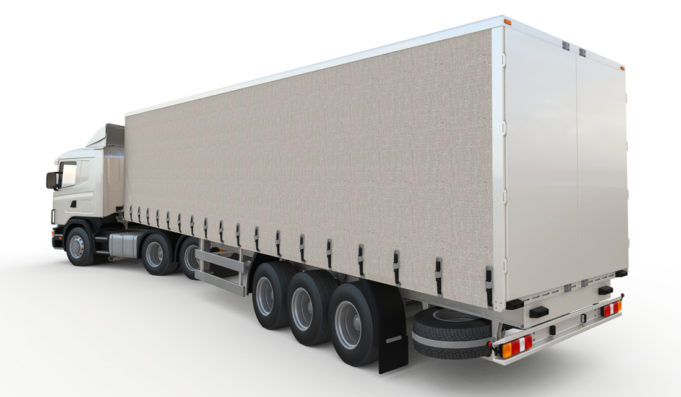 Many years ago, I was managing a tiny eatery in Arlington. We were constantly at war with our distributors over the times of our food deliveries. They would regularly show up right in the middle of our lunch rush, so someone would have to pull away from the kitchen and check in the groceries, slowing down our ticket times. Companies like Ben E. Keith and Bassham Foods send out fleets of trucks to area restaurants every day. They are supposed to get to the places before or after their dining rooms fill up but, for reasons good and bad, they occasionally miss the mark.

All of my long-dormant feelings of anger toward truck drivers came rushing back last week when a guest and I visited Dagwoods Fire Grill Tap (843 Foch St., 682-841-0472). When we arrived around noon on a recent Monday, our poor server had to go through the exhausting list of things the kitchen had run out of over the weekend. And then she told us (cue my rage) that the delivery truck hadn’t shown up yet.

If you’re doing the ordering for the restaurant, you’re thinking, “We had a great weekend and got cleaned out of half of our ingredients. But at least we have an order coming in on Monday morning.” Now, it’s entirely possible that Dagwoods doesn’t usually receive its orders on Mondays and had to call for an emergency delivery. If that’s the case, then the truck gets there when it can. But when our server mentioned offhandedly that the order usually arrives much earlier, Chow, Baby want smash.

Dagwoods Fire Grill Tap is one of a trio of restaurants by David Hollister. I visited Dagwoods Grinders and Growlers near Ridgmar Mall a couple of months ago (“Growling is For Stomachs,” Nov. 11) and enjoyed it very much. The Foch Street Warehouse iteration has more of a rustic vibe, with a large bar smack in the middle of the dining room. The place occupies the space that once housed the here-today-gone-tomorrow burger joint Bottle Cap Alley. The Dagwoods crew didn’t do much to change the layout, though that’s not necessarily a bad thing.

The kitchen was out of every single appetizer except the sourdough onion rings ($6), but luckily the gigantic circles of crispy batter that clung to the thick-cut slices of onion were perfectly seasoned and delicious. The accompanying Sichuan peppercorn Ranch didn’t have a big enough flavor to make any impact on the rings outside of making them wet, but the little morsels didn’t need any sauce.

A few of the entrées from its sister restaurant appear on the Fire Grill Tap’s menu. The Jive Turkey ($10) sandwich was just as good as the Grinders and Growlers version. The goliath is a masterpiece of balanced and fresh flavors, with roasted turkey breast, arugula, fresh tomatoes, red onions, poblano peppers, avocado, and giant slabs of cheddar cheese, with a rosemary aioli slathered on the toasted sourdough bread.

You won’t find the place’s chicken-fried steak ($15) on the menu at the Ridgmar location, mostly because it wouldn’t fit in the building –– the thing was the size of a small Caribbean island. The meat was fork tender and well seasoned, and the smoked bacon cream gravy was rich and plentiful. My only complaint was that the batter kept slipping off the meat. The only vegetable the kitchen had in stock was asparagus, but luckily I love asparagus and Dagwoods grilled it just right.

I applaud Dagwoods Fire Grill Tap for making the best of a bad situation. It’s not often a place runs out of food and can still crank out a darn good lunch. I’m going to check out the place again when it’s fully stocked –– I just won’t go on a Monday.