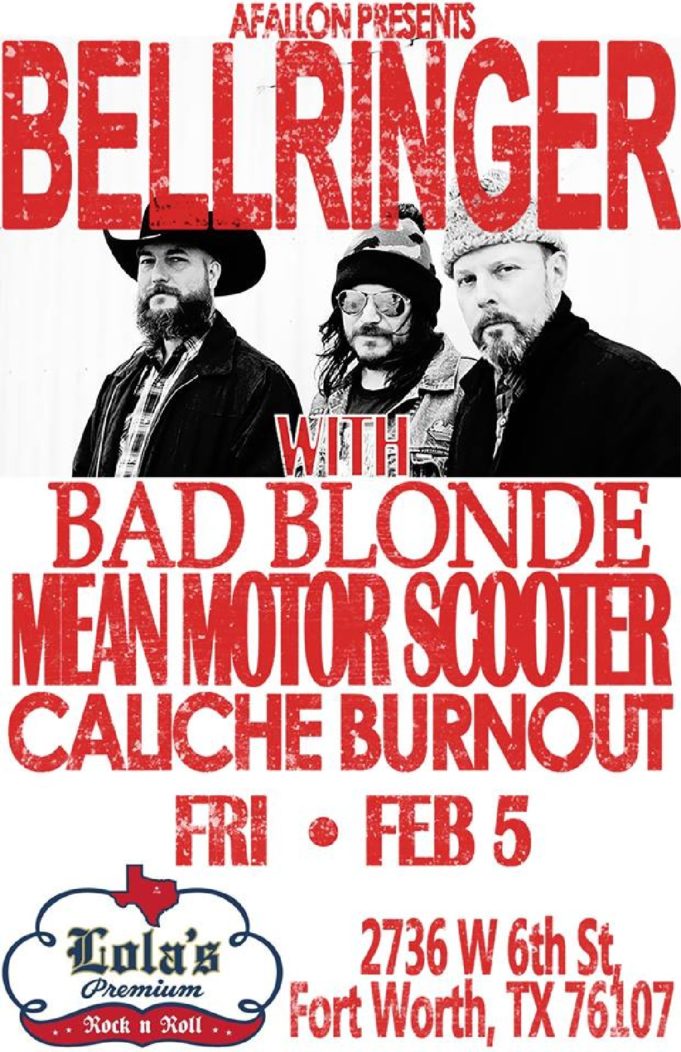 1) God help me, but here is a listing, not only for a tribute band, but a Phish tribute band. As I type that, it’s easy to imagine the guitar player of one of the cover bands on either side of the jam room I pay rent on trying to perfectly learn a specific live version of “Bounce Around the Room” note for note. Can you imagine having to listen to that guy woodshed through a wall? “Meedle-eemee meedle-eemee meedle-eme — Dang! Meedle-eemee meedle-ee — Shit!” In my imagination, it’s sorta funny hearing that frustration, at least until I realize that this hypothetical cover band guitarist is probably having to fuss with that bullshit because the keyboard player threw that song into the set rotation, and the singer thought it sounded easy and would “make the hippy chicks dance.” Lemme tell you, imaginary guitar player, I think it’s a terrible idea, too, and don’t forget how the keyboardist couldn’t be bothered to get “Highway Star” exactly right because he thinks that song is overplayed. Are you kidding me? Isn’t playing overplayed songs the entire point of a cover band? Hopefully that lazy keyboard player gets fired.

Anyway, Lola’s has Austin-based Phish Tribute A Live One booked on Thursday night. They’re playing two sets (LOL – because of course they are!) starting at 8pm and ending at 1:30am (tickets are $7 pre-sale and $10 at the door), so they could also call themselves A Long One, and it would be just as accurate. If you’re a Phish fan, you don’t give a shit about jokes like that anyway, so have fun. TBH, I am amazed by any musician who can master a single Phish song, let alone three hours of them. Three hours of Phish is like eight or even nine songs, right? Wocka wocka wocka! If you roll your eyes at that joke, take a look at this video of A Live One jamming “You Enjoy Myself” for nearly 20 minutes. Are you laughing now?

2) Lola’s Friday night show is headlined by another Austin band; Bellringer, the live outfit of producer and former Melvins member Mark Deutrom will be joined by local rawk outfit Bad Blonde and garage punks Mean Motor Scooter, with Caliche Burnout opening the show. I’m not sure what Bellringer sound like, but seeing as how Deutrom is associated with some of the most inventively heavy music ever conceived – besides Melvins, he played with Sunn O))) – it should be an interesting set. Here’s Mean Motor Scooter playing at the recently turned-into-a-parking-lot Cellar:

3) Pleasant Grove were always the greatest band I never saw, nor, if I’m being honest, ever really listened to. But boy did I hear about them a lot. Way back when, all my friends who were in bands or otherwise dialed into local music pretty much talked about them with the reverence you normally reserve for a recently deceased classic rock star. So I’ll trust their judgement, but more importantly, if their name means anything to you, they’re releasing a long-awaited new album into the wild at Fred’s on Saturday night, along with dub experimentalists Wire Nest, and a solo set from Stumptone frontman Chris Plavidal in the opening slots. Shows at Fred’s are early and over by midnight; the music starts at 8pm. Check out Pleasant Grove playing live at KUTX:

4) I’m guessing the Boiled Owl will have extra PBR on standby Saturday night, since its three-band bill features (in order of first band to last) Vicious Firs, Duell, and Huffer. In the way that a really good weed dealer will have three different varieties of freshy, this show offers three different varieties of stoner metal: the Sword-inspired Frazetta-riffage of Vicious Firs, Duell’s Kyuss-descended turbo rock, and the grunge referencing amp worship of Huffer. This show will be loud and crowded, so come early and help float both kegs. Show is free and starts at 10pm.

5) The most interesting show of the week is on Monday (2/8) at the Fairmount Community Library (which is also the home of Dreamy Life Records): Pocket Vinyl, a New London, CT duo that pairs piano music with live painting will be there at 6pm; apparently the piano guy plays music and the painter lady makes art that’s auctioned off at the end of the show. I think that’s a pretty radical way to make a living, so do ’em a favor and see what they’re all about. As New Englanders, they may have opinions about the Patriots or sports in general, which is something people meeting each other (them meeting you, in other words) tend to talk about when they don’t know each other, so be sure to break the ice with a conversation about Tom Brady. If you discover that they are interested in the Patriots as well as Game of Thrones, you can toss Pocket Vinyl bits of trivia about how George R.R. Martin hates Bill Belichick. In the meantime, watch this stop motion video of them in action: