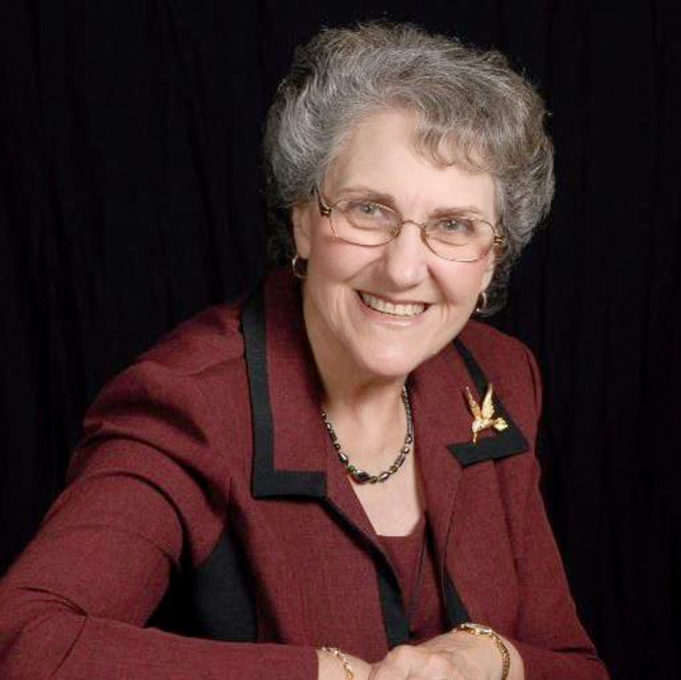 Mary Lou Bruner seems harmless enough. The gray-haired, bespectacled grandmother running for one of 15 seats on the Texas Board of Education could have been a Golden Girl. The 68-year-old Mineolan, according to her website, mlb4sboe.com, has put in 36 years as a teacher, counselor, and “educational diagnostician,” whatever that is.

But here’s where things get totally awesome. From a troll perspective. Because trolling is Static’s favorite pastime. Anyway, Bruner, who is running against several other Republicans to represent the fine, upstanding constituents of District 9 (encompassing 13 counties just east of Dallas), makes Sweaty Teddy Cruz look like Neil deGrasse Tyson.

What a little ol’ church lady is doing out in the wilds of Mineola is important to us. All of us. The board fills a crucial role in the Texas Education Agency, the state school system’s governing body. The agency sets curriculum standards, establishes graduation requirements, oversees certain state funds, and reviews instructional materials.

Haha. And you thought that was something that we non-crazy Texans did not need to worry about. Think again, especially if you’re considering casting a ballot for Bruner on March 1.

In addition to this gem –– “Dinosaurs,” she recently wrote on her Facebook page, “may have been babies and not able to reproduce” on the ark –– good ol’ Mary Lou believes we need to do something about Agenda 21, the U.N.’s plan for governments and “major groups” to be able to manage forests sustainably.

Bruner, however, believes the U.N.’s goal is “to reduce the population of the world” by two thirds. “At some point,” she goes on, “it could mean that one of these methods of depopulation are in the global plan: World War III, mass famine, mass disease epidemic or pandemic, or nuclear bomb.”

Her latest nugget involves President Barack Obama, who “loves gays,” she has said, primarily because he was once a “male prostitute.”

The post, now removed, was reported in the Texas Tribune.

Sadly but not unexpectedly, Bruner’s other positions are in line with a large faction of her political party.

Evolution, she has written, is a “puzzle” with a lot of “missing pieces,” and climate change is a “government hoax.”

Both Cruz and Florida senator Marco Rubio, two top GOP presidential candidates, have signed a pledge to “oppose any legislation related to climate change” that requires federal dollars, meaning that if Ted or Marco wins the White House, the country to which the entire planet turns for leadership would not attempt to address the biggest manmade problem that is jeopardizing our future. The senators stand in dubious contradiction to “97 percent or more of actively publishing climate scientists,” NASA says, who agree that climate change is likely due to human activity.

No doubt including a lot of hot air over Mineola.