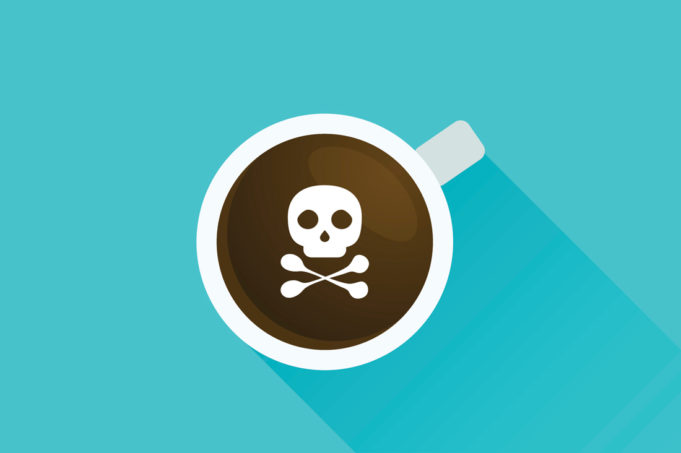 How’s this for a pick-up line: “I’ll tell you a secret. Something they don’t teach you in your temple. The Gods envy us. They envy us because we’re mortal, because any moment might be our last. Everything is more beautiful because we’re doomed. You will never be lovelier than you are now. We will never be here again.”

Kind of a gloomy way to flirt, but when you’re Brad Pitt portraying Achilles in Troy, anything is possible. Whether your deep thoughts on mortality are as successful as Pitt’s remains to be seen. Regardless, North Texas’ first “death café” is sure to give people an opportunity to delve into the topic that, like taxes, is mostly unavoidable.

“A death café is a group-directed discussion of death with no agenda, objectives, or themes,” said Pamela Skjolsvik, author of Death Becomes Us and organizer of the death café. “It is a discussion group rather than a grief support or counseling session.”

In February, NPR listeners might have heard Skjolsvik discussing her book with Krys Boyd on Think. Skjolsvik, who self-published her book last November, once feared death so much that she feared life. Phobias such as social anxiety forced her to hide out at home. To overcome her angst, she embedded herself amid professional people who dealt with death regularly. The research led to a college thesis. She spent time with a death-fearing embalmer, an upbeat hospice counselor, a sad EMT, and various death row inmates. Her exploration made her realize the “importance of looking at death to fully realize the finite nature of life.”

The topic might sound like a downer, but Skjolsvik wrote a funny and quirky book and will figure out a way to make the inaugural death café more buoyant than it sounds. Maybe she could start with a joke: I told my doctor I’m at death’s door. He says surgery will pull me through.

A regular Fort Worth Weekly reader was freaked out after voting in the presidential primary on Super Tuesday. She went to a local school to vote and was surprised to be asked whether she was voting Democrat or Republican. She wondered what happened to confidentiality.

Tarrant County Elections Administrator Frank Philips said identifying your party is necessary during primaries, when voters select their favorite candidates from their favorite political party. Workers at the city’s 400 polling locations need to know which ballot to give voters based on their party. Also, primary votes are public record, Philips said.

The woman who complained said she understands that primaries are different than the general election. Still, she would rather be asked for her political affiliation in a more private manner than in an open lobby with other residents watching and listening.

The local heads of political parties choose where the voting sites will be held during primaries. In Tarrant County, Philips said, those heads prefer to share voting sites to avoid confusing voters.

Static remains confused. The flap about naming your party affiliation before voting makes perfect sense. What’s confusing is the fact that there doesn’t appear to be a candidate in any party who seems capable of running the most powerful country in the free world.