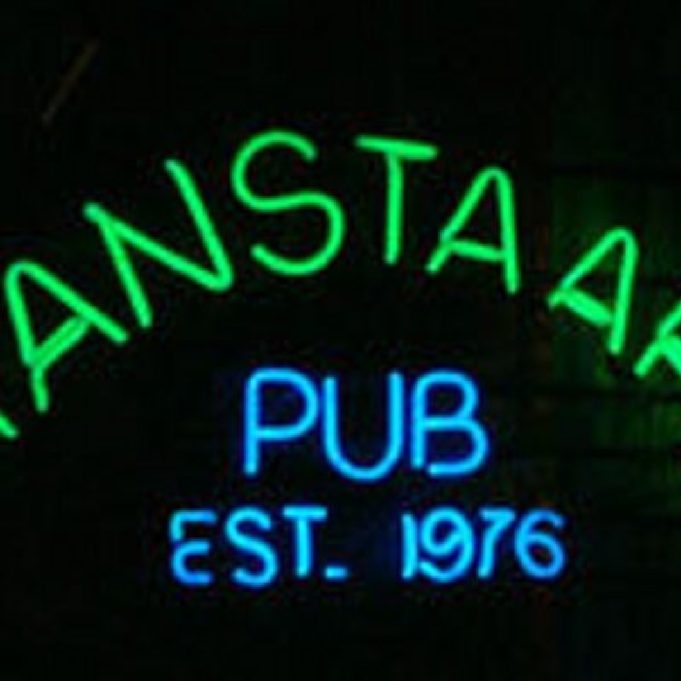 1) If you go to a bar tonight (it’s Wednesday), you’ll probably be treated to some sort of 420 celebration. If that bugs you, well, I guess stay home. One day, weed will be legal here, and I hope someone blows a huge, victorious cloud in your face. Except not in an inconsiderate vaper sort of way – more like an act of direct insolence, with a triumphant tone that suggests “See? This is what you’ve been missing. Don’t you feel foolish?” Anyway, Collective Brewing Project has Dreamy Life dudes Jim and Robby in the house tonight, likely spinning Sly and Robbie, because they’re theming their bi-weekly DJ night around dub and reggae from 7-9pm. They’ve done this before, but playing reggae records on April 20 is, you know, weedier. Then later, Dreamy Life crew members (probably Jim and Robby, but I’m not entirely sure) will be playing a “420 Vinyl Night” at the Boiled Owl Tavern; I’m gonna guess you’re gonna hear something heavy. It would be dope if it was something from Electric Wizard’s Dopethrone. Possibly even “Dopethrone. Do you have 20 minutes? Here’s that gargantuan jam:

2) Other 420-related events tonight: Lola’s Trailer Park has Shooter Jennings and Lukas Nelson. You know who their dads are, right? But beside their iconic sires, both are talented songwriters in their own rights. The tickets are $26 GA, and the show starts at 6pm. Following that show, Lola’s Saloon has an after-party starring Vincent Neal Emerson and the Old Souls and The Texas Gentlemen. Both Jennings and Nelson have relatively new albums out, too.

3) Austin sludge trio Thunderkief will fog your bong-fogged mind at the Double Wide in Dallas tonight, as well, along with Mountain of Smoke and wait for it… FOGG. Also, I shouldn’t have to say this, but in the spirit of not ruining for everyone, don’t be a dolt and smoke weed inside these bars throwing 420 shows. Go find a nice corner of the patio or parking lot and form a circle like a normal person. Get a load of Thunderkief’s stacks of amps:

4) Friday night begins the TANSTAAFL Pub’s 40th anniversary weekend (’70s-themed costume party, so expect to hear the Bee Gees, probably), but Saturday is the don’t-miss-it night of the event (especially if you’ve ever been a regular at that bar). Yeah, it’s a band playing classic rock covers, but it’s the players in the band that are the real draw. A ton of characters who have played at the Arlington dive bar over the past four decades will be jumping in on various tunes. If you have ever gone to the TANSTAAFL’s annual Last Waltz shows, it’ll be like that but on a grander scale.

5) I saw Piñata Protest when Dia de Los Toadies first came to Panther Island Pavilion, and lemme tell you, I was blown away. Mixing cumbia, Tejano (forgive me if it’s a different style; I’m pretty basic about Mexican music), and punk sounded completely fresh and exciting to me. The closest thing I’d ever experienced to that band was Voodoo Glow Skulls, and they were basically just a ska punk band singing in Spanish. Needless to say, Piñata Protest is a pretty rowdy band, and the show’s openers include The Vatican Press, How’s My Driving, and The Lash Outs, all of play high-energy, punk-influenced guitar rock. I keep hearing stuff about kids in their early 20s being suddenly interested in bands like Piñata Protest and makes me wonder (and hope, if we’re being honest) that we are all in for a Fourth Wave of Ska, one that incorporates more and more global influences into their sound. You know what I have to say to that? “Pick it up, pick it up, pick it up!” Keep practicing those horns, high school band nerds – your window for getting laid because you’re in a band might be rapidly approaching!

Here’s Piñata Protest. Doesn’t that show look like a blast? 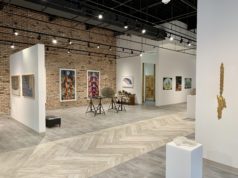