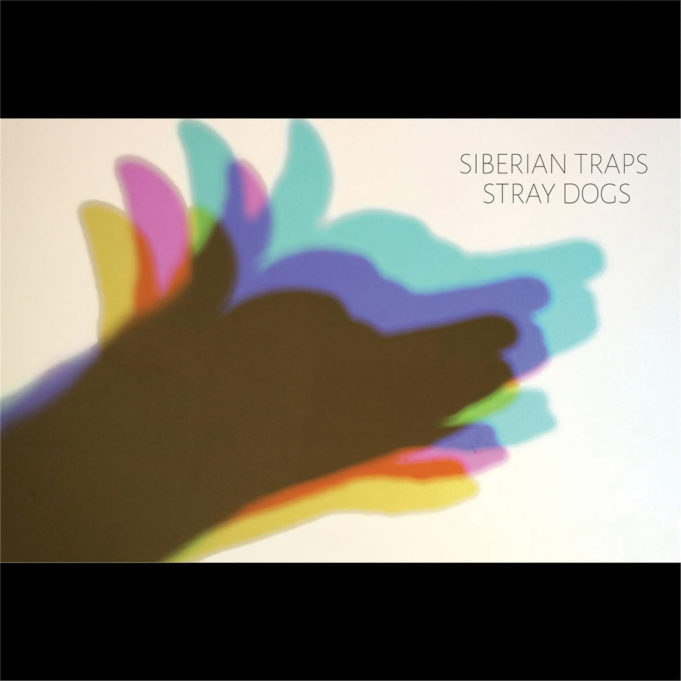 I don’t want to say that Siberian Traps have finally found their sound, because that would suggest that the five-piece’s previous material, watermarked by the countrified twang frontman Seth Reeves inherited from his stint in Nashville, was somehow contrary to Reeves’ best songwriter instincts. But on the Traps latest, an eight-song LP of sunny, literary, personal pop rock, Reeves and his band –– drummer Peter Wierenga and bassist Mike Best, with keys by multi-instrumentalist Ben Hance and pedal steel by Eleven Hundred Strings’ Burton Lee –– seem to be working in the right wheelhouse.

What you get across those eight tracks is a breezy, indie guitar pop album, with the reverb and hooks that will make you wistful for The Shins, or at least for whatever age you were when you were really into that band. Reeves’ high tenor is reminiscent of Modest Mouse frontman Isaac Brock’s (minus the snarling undercurrent of sarcasm), and in some regards, Stray Dogs is kind of a throwback to the indie rock of yesteryear, which also includes REM before they dived into the mandolins and theatrics (see Automatic for the People). It’s the kind of music you’d want to hear while enjoying some traffic-free miles of an express lane on a sunny day.

But even when Reeves is dealing with some heavy stuff (penultimate track “Songs I Don’t Write” finds him looking for a way to process his father’s passing), his voice and the songs’ arrangements are upbeat and hopeful. Overall, the record feels … joyful. If you pay attention to local music, you should let Stray Dogs wander into your life. — Steve Steward