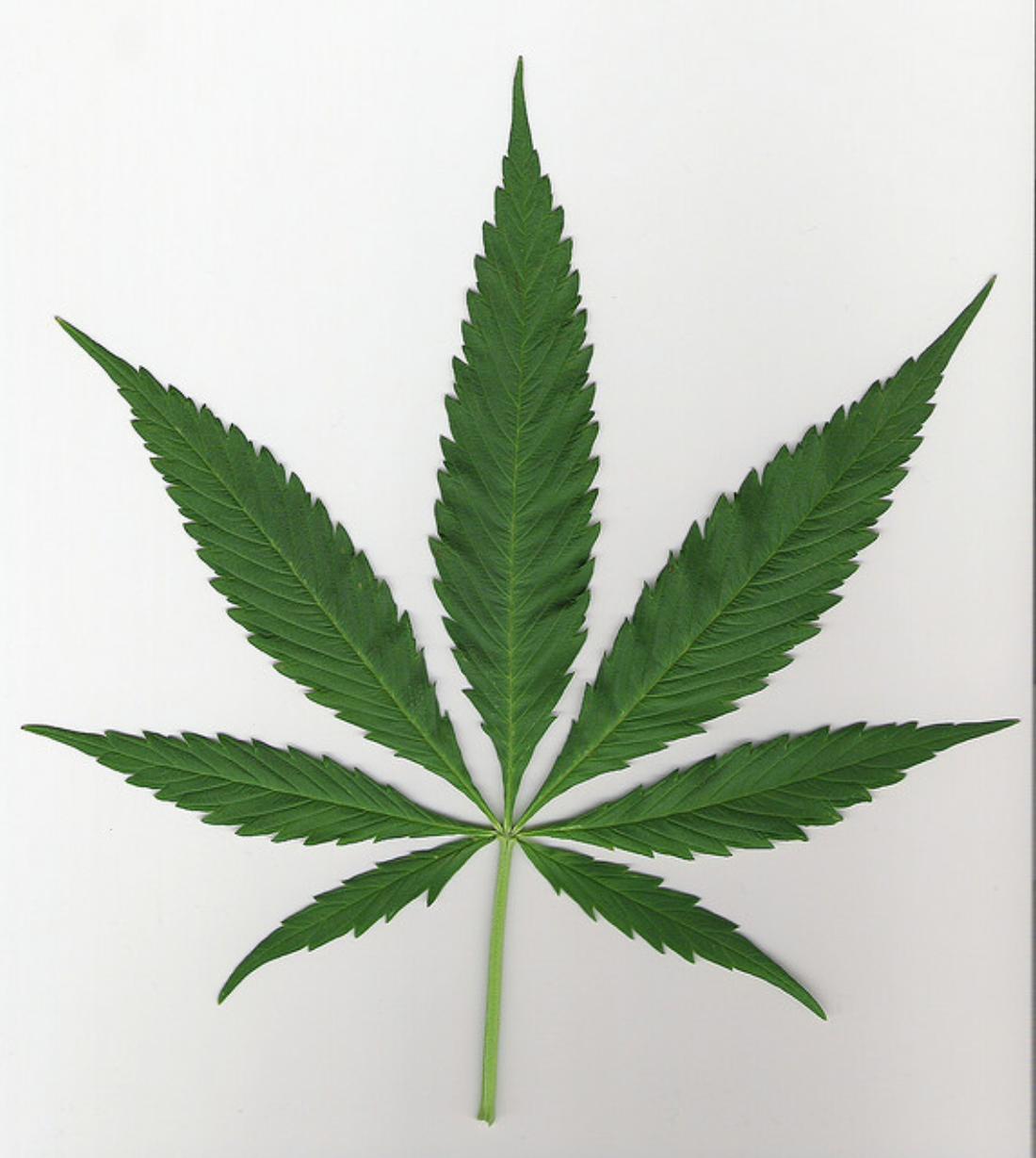 On Monday night, when the Democratic platform was approved, one of its planks turned out to be a call for the rescheduling of marijuana for the purpose of paving a way to its overall legalization. As it stands now, marijuana is on Schedule 1 of the Drug Enforcement Administration’s Controlled Substances List, a category for drugs with no known medical benefits and both a high risk of abuse and addiction. Well, neither we nor you believe that weed is Schedule 1-worthy, but drug war policy is tough to change: Pot has been demonized for 100 years, and pot smokers doing time make for excellent prisoners, whether working on the farm in Huntsville or churning out commercial products for two bucks a day at private prisons.

Here in Texas, not long after Colorado legalized marijuana — though it remains illegal federally; the feds simply have not interfered with the Colorado law — Gov. Greg Abbott made his position clear. In March 2015, he said that marijuana would not be legalized here as long as he is in office. Given that Colorado and Washington, another state where marijuana is legal, have seen crime drop and billions in new tax revenues, we don’t think the gov’s position is a very bright one, but then people who don’t smoke pot at least once in a while tend to be pretty set in their ways.

The official plank partially read: “Because of conflicting federal and state laws concerning marijuana, we encourage the federal government to remove marijuana from the list of Schedule 1 federal controlled substances and to appropriately regulate it, providing a [reasonable] pathway for future legalization… . We support policies that will allow more research on marijuana, as well as reforming our laws to allow legal marijuana businesses to exist without uncertainty. And we recognize our current marijuana laws have had an unacceptable disparate impact in terms of arrest rates for African-Americans that far outstrip arrest rates for whites, despite similar usage rates.”

Additionally, the plank called for individual states to become “laboratories of democracy” on the issue.

Abbott has not responded to the plank, but when he does, we have a feeling it won’t be a big “Groovy, man. Groovy.”