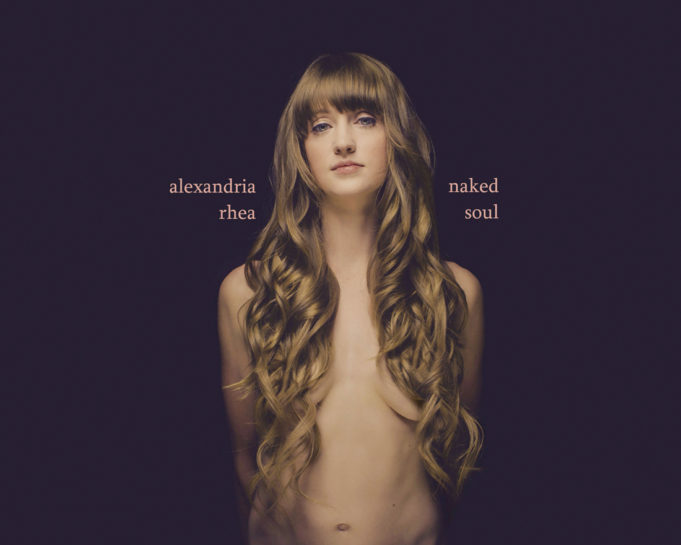 “Naked” is the obvious adjective used to describe Alexandria Rhea’s debut EP. The 27-year-old Cleburne native not only appears bare-skinned from the waist up on the cover with mermaiden waves covering her most intimate parts, the music within manages to express a vulnerable message. We’ve seen it with D’Angelo’s “Untitled: (How Does it Feel)” music video, Bat For Lashes’ The Haunted Man, Lady Gaga’s Art Pop, and Katy Perry’s Teenage Dream, and countless other artists who’ve stripped down to their most exposed selves to make a statement with their music.

A mix of acoustic goddess and smoky lounge blues, Rhea’s music expresses the intimate trappings of a woman’s soul with unwitting candor. It’s a style unlike “Anything Else” — the introductory track which introduces us to an unapologetically lyrical seamstress.

The randy style of jazz with which she approaches “Busy” could prompt a sidewalk jig on a crisp, autumn day in Manhattan (500 Days of Summer with flute, piano medleys, and other whimsical instrumental arrangements).

In “The Dodger,” her flare for the “F” bomb is apparent as she describes with charming irreverence her aversion to judgmental onlookers, particularly a crowd which criticizes drunken debauchery. The whistling on this track elicits an even sunnier disposition. “’Til the party’s over,” she sings, compared to an otherwise despondency-filled, alcoholic reality.

She speaks plainly to a significant other in “Speak Easy,” capturing a collective voice of confusion in love with vocal harmonies. “Good Mountain” revisits hard string acoustics (the kind of strings which produce the desperate “ping” sound when plucked) and lulling flute swells to wrap up the EP as a soft, reflective first release for Alexandria Rhea, whose real name is Alexandria Breland — Rhea is her middle name used for the stage. The five tracks were recorded, mixed, and mastered by Sam Damask at his home studio.

Her “nakedness,” both literally and musically, reminds us of our youth when we were brazen enough to say and do anything and be anybody. — Audrey Rodriguez
Alexandria Rhea 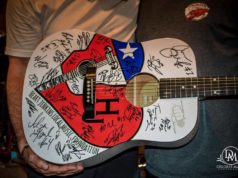 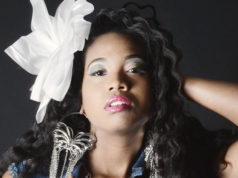 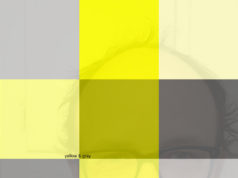