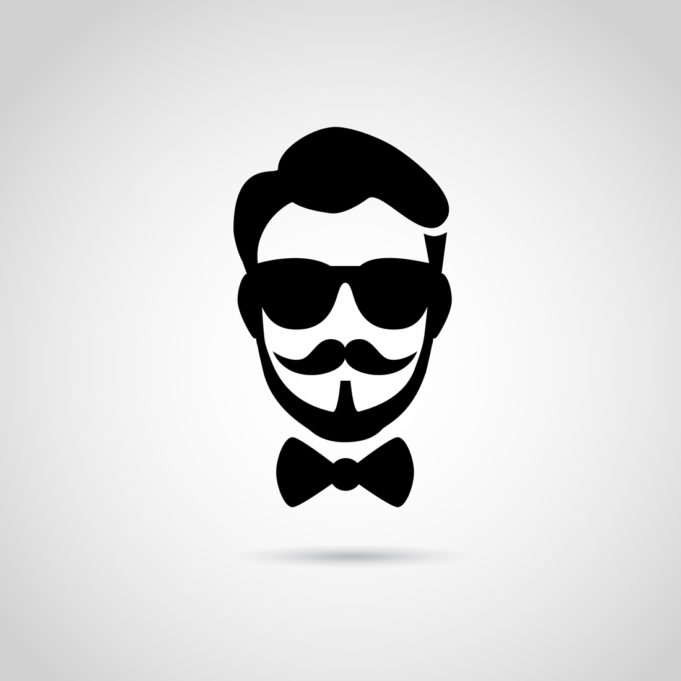 Is anyone else getting bored with the positive energy radiating from the Near Southside? OK, West Magnolia Avenue, we get it. You have great restaurants and bars. There is actual public art on display. The buildings and houses are historically preserved and stunning. The streets are lined with cute little trees that have lights in them. Birds perch on the outstretched fingers of area hipsters and whistle Sunny Day Real Estate tunes. Yawn.

An under-reported reason that the not-so-dirty Southside gets so much attention is because there are more public relations firms per square foot in that ’hood than anywhere else in the county, according to a stat I just made up. That makes for a ton of happy talk. If I had a nickel for every press release I receive with the subject “New Magnolia restaurant/bar set to open …,” I’d have at least 85 cents.

Despite all of the media ballyhoo and effusive praise already showered on the area, I am about to spill even more ink on Cool-y McCool Street.

I was bummed when the scandalously underrated Temaki Sushi shuttered a few months ago. And it seemed like Nha Trang moved into the abandoned space overnight, like it was built by one of those Save My Restaurant reality shows. That would have made for boring TV, though. The new place kept all of Temaki’s modern-looking furniture, which might explain the ease of the transition.

I admit the only reason I ordered the entrée Banh Hoi Bo La Lot, Tom Nuong ($14) was because it looked like a song title and artist.

The dish is kind of a DIY spring roll, with gossamer-thin woven rice noodles, fresh-tasting, plump grilled shrimp, and julienned carrots and peppers, served with a zingy jalapeño-infused fish sauce for dipping. I’m not sure why there was beef wrapped in pepper leaves on the plate, but I was grateful for the little dolma-looking morsels. My only complaint was that it took the kitchen an agonizingly long time to get the food out. But if you’re OK with a languid lunch or dinner, you could do worse.

I initially found Bentley’s combination of offerings –– haute dogs, crepes, and gourmet coffee –– a little odd. I could see crepes and coffee fitting together, and maybe coffee and fancy hot dogs go together in a vintage diner-y setting. But all three? It didn’t make sense. After visiting a couple of times, the hodge-podge still doesn’t click in my brain, but I like it.

The tiny, boxy joint has very limited seating inside. On a recent visit, the line backed up so far that people standing waiting to order were practically on top of me.

That didn’t matter once I tried the place’s namesake hotdog, The Bentley ($7), an all-beef butterflied sausage stuffed in a pretzel bun, with jalapeño cream cheese, grilled onions, and more peppers. The cream cheese had a lovely cooling effect on the spice, and the onions lived in perfect harmony with the juicy dawg. The Benht Mi ($8), with Asian-style pulled pork, house-pickled slaw, Sriracha-infused cheese, red curry mayo, and a superfluous teriyaki sauce maybe had one ingredient too much, but it was still a juicy, creamy, messy treat. The cinnamon roll crepe ($5) was a little cloying until paired with the earthy, caramel-tinged Colombian brew ($3.25).

You win, Near Southside. Keep the hits coming, and I’ll keep writing about them.