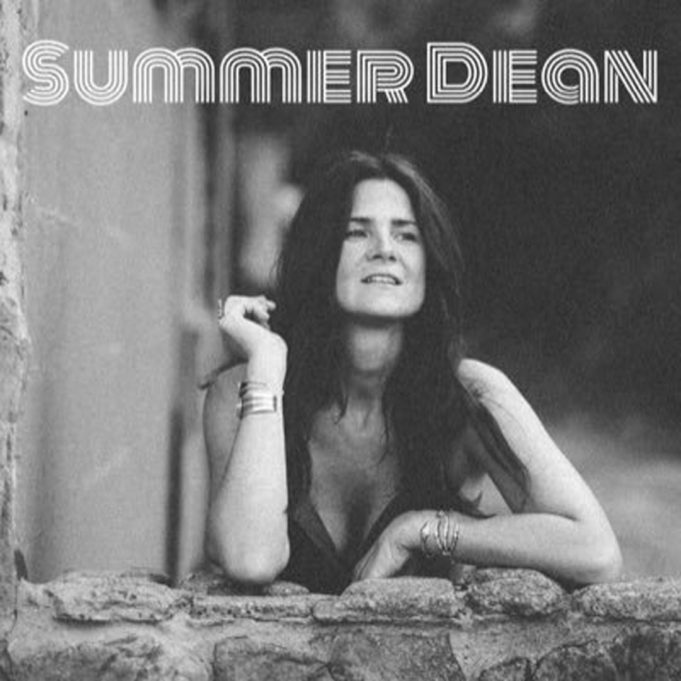 Summer Dean has been working on her solo material for years, playing shows frequently (including opening for notable country stars Sam Outlaw and Lindi Ortega) and she’s finally put out a recording. Granted, it’s not a full-length album, but the six-song Unladylike from the 36-year-old Jacksboro, Texas, native is pretty damn impressive.

Dean has a sound that could easily be compared to Patsy Cline’s and Tammy Wynette’s, but that’s only on the surface. As Unladylike shows, she’s more than just another twangy singer who parrots long-dead C&W stars. She writes most of her own material and doesn’t sing about driving trucks or swimming in creeks. She owns her failings and angst and is not afraid to address them in song.

Her vibe fits into the throwback movement in C&W that started in reaction to the watered-down bro country that pollutes terrestrial radio. Like the acts she’s opened for, her music attracts an audience that can tolerate country music but doesn’t listen to it all of the time.

The album was recorded live with a full band, and only a few seconds into the opener, the dreamy “A Heartache I Can Use,” it’s obvious how important that recording technique is to capturing the vintage feel of the songs. The band sounds well rehearsed, yet the members of the five-piece feels relaxed, like they are gigging late at night in a saloon. It sounds like a band, not robotic trickery coming from ProTools.

Dean’s voice is soft on a majority of the songs, but she lets it rip on “Alabama (Can I Call You Hank)” as her backing band stomps right through. Other standout tracks include “Queen of the Clowns,” a tune about spending too much time with the wrong guys, and the spiritual “I Go,” with its sparse instrumentation and memorable chorus in which the song title is repeated.

The EP was produced by Will Dupuy at Birdhouse Studios in Austin, and he plays bass, guitar, percussion, and sings backing vocals. The rest of her backing band (Chris Hawkes and Doug Strahan play guitar and Geoff Queen lays down the steel guitar) are all locked in with drummer Michael Lefkowitz. One can hope these players are used again for an LP — the sum of the parts makes for an impressive, charming debut. — Eric Grubbs