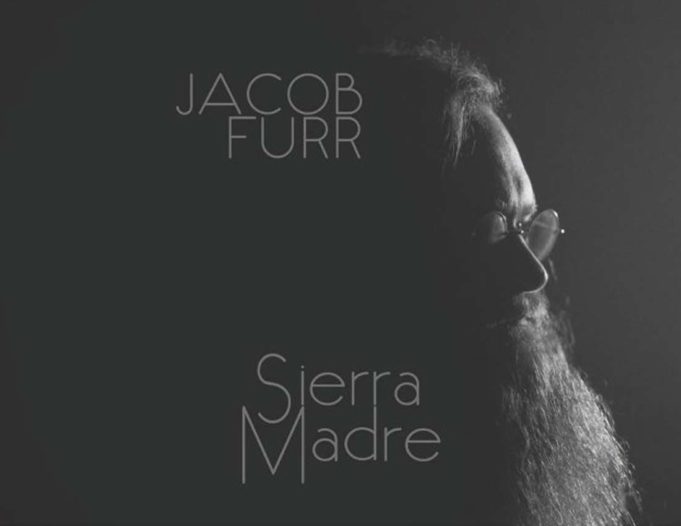 On the Fort Worth singer-songwriter’s fifth recording, Sierra Madre, he sprinkles his trademark acoustic balladry with some crunchy guitarwork and intense rhythmic passages. The new material, Furr said, simply demanded a heavy approach. While his previous album, 2014’s Trails and Traces, is “gentle” and “really folky,” which was befitting the songs, most of them written in honor of his young wife Christina, who had died from cancer a year earlier, Sierra Madre manifests a kind of restlessness and despair.

“Just playing in the band for the past couple years, I discovered we had to push things further,” Furr said, “bigger, like Neil Young-ish rock ’n’ roll. I like to imagine there’s a little Wilco, too. [The album] gets a little out there near the end. We just added a bunch of elements we all listened to.”

The “we” is vocalist Bonnie Bishop, bassist Austin Lee Kroll, drummer/vocalist Aaron Stanfield, and guitarist/vocalist Ryan Tharp. An equally accomplished singer-songwriter, Tharp also coproduced the record at January Sound Studio in Dallas with Matt Smith, co-owner of Magnolia Motor Lounge, the West 7th corridor venue where Furr will perform on Saturday in celebration of his new album with opener Dave Martinez from Lubbock.

Furr started writing the songs that would make up Sierra Madre about a year ago. He went with Tharp and Smith as producers for personal reasons as much as musical. Furr and Smith have gotten to know each other by playing in the band of local alt-country sensation Red Shahan, with Furr on organ and Smith on drums.

Furr is mostly just glad the record’s out. “I’ve been working on it for a year, and that seems like a really long time for me,” he said with a hearty laugh. “I’ve been playing [the songs] for a while, since beginning of last summer. I’ve put a lot of work in this one. I’m done. I’m ready for people to hear it. It’s been a big, long process. I guess I’m relieved.”

The plan now is to try to get tracks from Sierra Madre on radio stations nationwide. Any locales that pick up on what Furr’s laying down will become tour stops. “We’d like to build a base, so the touring makes sense with the band maybe in the future,” Furr said. “We’ll stick with radio and see what happens there, build it up from there, see if it goes anywhere.”

The Spirit and the Trickster

Save Our Stages Comes Through