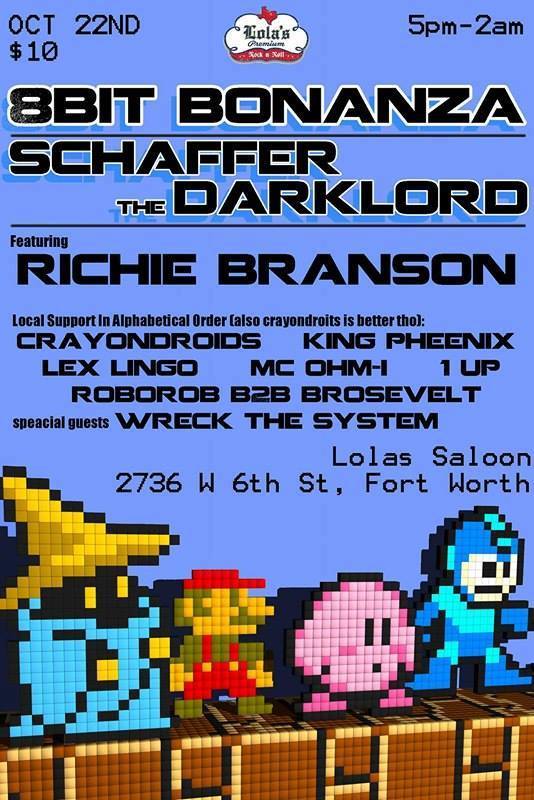 1) Shipping and Receiving has a rock and roll event tonight (tonight being Friday): Joe Gorgeous headlines a five-band bill starting with Must Be the Holy Ghost. MBTHG, who I assume start at 8pm sharp, are from Los Angeles; their website is adorned with two colorful, cosmic-looking circles on a field of black, suggesting the band is into psychedelic things like colors, eyes, outer space, and possibly owls. Yes, owls are psychedelic, at least if you are on drugs. This song makes me think you’ll like MBTHG if you’re into True Widow and/or that “Talk Show Host” song by Radiohead, and maybe even Don Henley. Listen to it and tell you don’t hear a Don Henley element. I’ll be happy to point out where it is. This band also comes with trippy lights and shit. Too bad the Where House isn’t still around, right?

As for the other bands, I dig the Diamond Center a whole lot because they remind me of Warpaint and La Luz – DC has a similarly gauzy, reverb-heavy, cinematic sound, and actually, since they follow MBTHG, the effect will be kind of dreamy, so maybe eat a sick dab brownie or hit your e-bong before you get cozy with this music. After Diamond Center, Vincas (from Athens, GA) play; they have a Permanent Records description on their Facebook page that uses phrases like “muscular dexterity,” “punk fireballs,” and “frenzied space rock” to describe the band. If you’re curious what those descriptors do for me, they make me revisit and second-guess every hyperbolic, turbo-charged metaphor I’ve ever written about a band, sort of the writer’s equivalent of hearing your own voice on an answering machine and going, “oh shit, does my voice actually sound like that?” Anyway, Moon Waves are from Dallas and also have their own psych-rock vibe, though theirs draws from an earlier era; I wouldn’t mind seeing them on a bill with FOGG or Crypt Trip, in fact. Joe Gorgeous sound a little like Everclear sometimes, and I don’t know if that’s accidental or not.

I like posting about the Diamond Center because then I get to post one of these videos:

2) Also on Friday: The Texas Theater in Dallas has a comedy show starring Trae Crowder, better known as the Liberal Redneck. His writing partners Drew Morgan and Corey Ryan are also on deck to tell jokes.

3) Saturday, starting at 5pm, get your fill of Nerdcore rap at Lola’s Saloon at 8-Bit Bonanza IV, aka Beakercon. Reading the names on the bill makes me appreciate what my dad must have felt when I would summarize cover-to-cover content from the latest issue of Gamepro while he was busy trying to make sense of the absurdity of being in his early 40s or whatever. The headliner, Schaffer the Darklord (along with Richie Branson and like ten other famous generals in the Nerdcorp), just dropped this rebuttal to Alex Trebek who – you know what? Just google “nerdcore alex trebek” and read about it; I’m sure the Darklord will play the song. Doug Funnie, the Crayondroids, and Lex Lingo are among the scheduled performs. Jokes aside, this music is fun, even if you couldn’t care less about buying a Nintendo Switch next year.

4) Also on Saturday: the Grotto’s Night of Terror. It’s a heavy lineup of heavy bands celebrating the final show of one of the heaviest local bands, Southern Train Gypsy. STG headline, of course, and I expect their performance to be nothing less than memorable. Prior to them, (in order of penultimate to first) catch Kill for Mother, The Me-Thinks, Huffer, Mean Motor Scooter, and China Kills Girls. Bands start at 8, and the cover is $8.

5) This isn’t really music-related, but it is a “show”: Barcadia has a Rick and Morty-themed art show that starts at 7pm, featuring local artists’ interpretations of Adult Swim’s animated sci-fi comedy. If you, like me, think Rick and Morty is the best show you could hope for in a post-Futurama world, pry yourself away from your goddamn enchiladas (you dumb, stupid, weak, pathetic, white, white-guilt, milquetoast piece of human garbage) and stop by Barcadia for laughs and new shit for your walls. Wubbalubbadubdub!