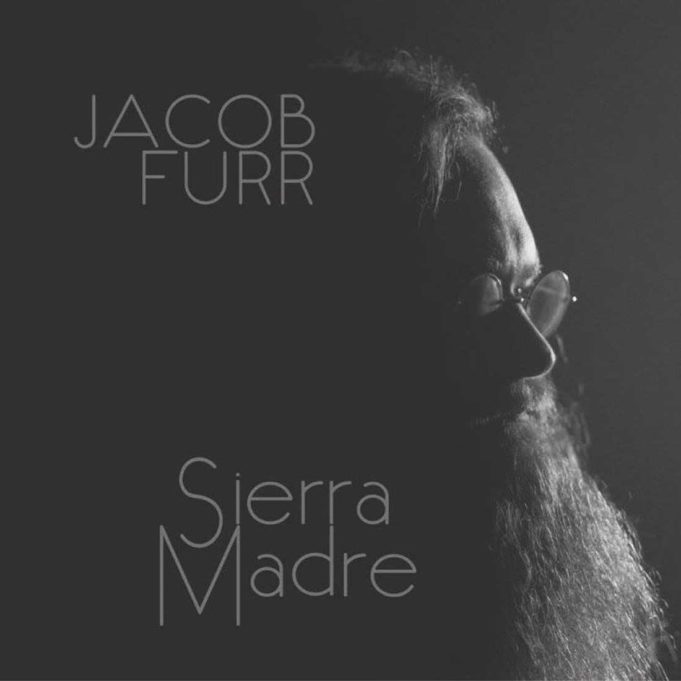 On 2014’s Trials and Traces, Jacob Furr delivered a heartbreaking work of staggering darkness in the wake of losing his wife to cancer the year before. Throughout the album’s 10 tracks, some written before his wife’s passing and some in the months after, the feeling of loss resonates, creating a lump in the throat of even the toughest listener.

But as much as Trials chronicles the feelings that come with such a devastating loss, Furr’s new album, Sierra Madre, takes a despondent look at what it means to move on. Again, the 30-year-old Fort Worthian puts together a 10-song journey, only this time the helpless feelings of “why?” that loomed over Trials is replaced with a more exploratory “how?” Over the course of the album, he drags the listener through the vicissitudes of moving forward — as though his audience is figuring it all out along with him.

From the opening guitar riff on the album’s title track, it is obvious that Furr has adopted a take-no-prisoners approach to the LP’s sound. “Time was not a friend,” he sings, as his backing band lays down a convincing Crazyhorse-esque wall of arena twang. The tune is a sonic call to arms, with Furr flashing an air of confidence in playing a rocked-out style we’ve never before heard from him.

“Headlights,” the album’s fourth track, sounds as though Wilco’s current lineup went into the studio and re-recorded its debut album, A.M.

On “El Paso,” Furr again channels his inner Jeff Tweedy, only this time letting the song build through his acoustic picking. “I would be blue if you were gone,” he sings.

With Sierra Madre, Furr proves that he is not only one of the best songwriters Fort Worth has to offer but also an extremely captivating storyteller. Maybe he hasn’t found the answer to moving on, but this album proves he isn’t afraid to put himself out there and look.