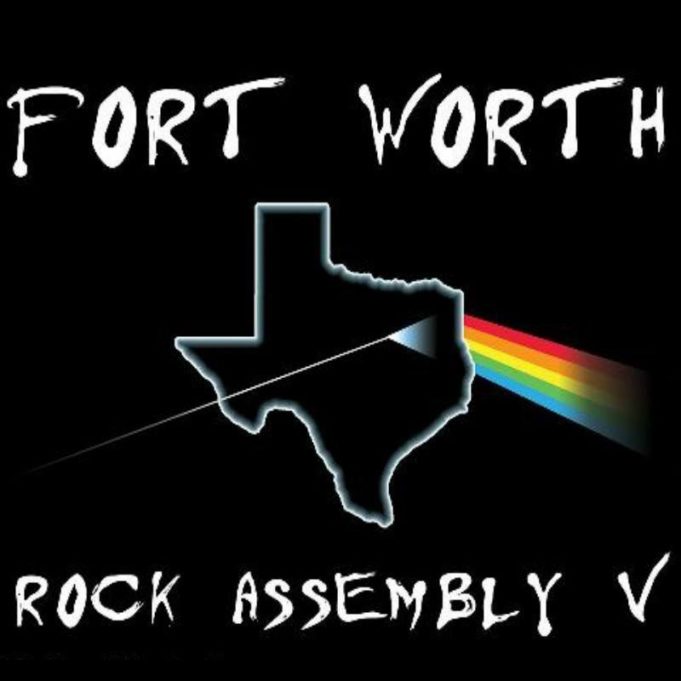 Were there any bar fights last night? I wouldn’t know because I’m writing this as the votes are pouring in. I hope your person won. Just kidding. I hope he lost. Other than Republican politicians, whom I can’t stand for being crybabies and helping only their own, I really don’t mind the Republican Party. You want to be pro-life? Great, as long as your grace extends to everyone, not just the unborn. Want to restore our military’s might? Because President Obama has fired more four-star generals than any other president in the history of the United States? I’m right there with you. I don’t want all of that military knowledge and experience to go to waste. Want to write “Eff you!” in the memo portion of that fat check you mail to the IRS every year during tax time? I bet it probably sucks giving our federal government all of that money. I wish I had that problem.

I know lots of very nice Republicans, people I truly, deeply love. I know many, many more asshole Democrats, whom I never want to see nor even hear from again.

I voted for Obama four times, happily, and yet — perhaps no little thanks to a Republican-controlled Congress — the rich are still getting richer. When will it ever end?!

One thing that will never end (how’s that for a segue?) is rock ’n’ roll’s reign over our souls.

Raaawk! will continue its reign in Fort Worth because of FWRA. The fifth annual iteration of the Fort Worth Rock Assembly is Fri-Sun at Lola’s Saloon and Trailer Park, and the event is drawing at least two out of towners: my wife’s niece and her husband. They live in Denton, and they spend next to no time in Fort Worth, but they’re psyched for Friday’s show (all inside): Fountains of Shame as Fountains of Wayne (8:30pm), The Big Empty as Stone Temple Pilots with Matt Mabe (Matt Tedder, ex-Quaker City Night Hawks) as Scott Weiland (9:30), Drinkubus with former Sonic Buffalo frontman Tac Willy as Incubus (10:30pm), Banned as The Toadies (11:30pm), and headliners Holy Moly as Primus (12:30am). (No offense, but I’ll be passed out in the backseat of an Uber car long before that point.)

On Sunday, Impulse of Will covering Jeff Beck at 3pm will be followed by Bogus Green (Sublime), Lord North (Rolling Stones), Animals (Pink Floyd), and Travis Tripp Mathis (The Band). 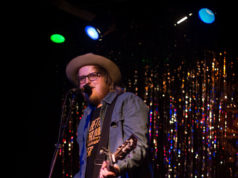