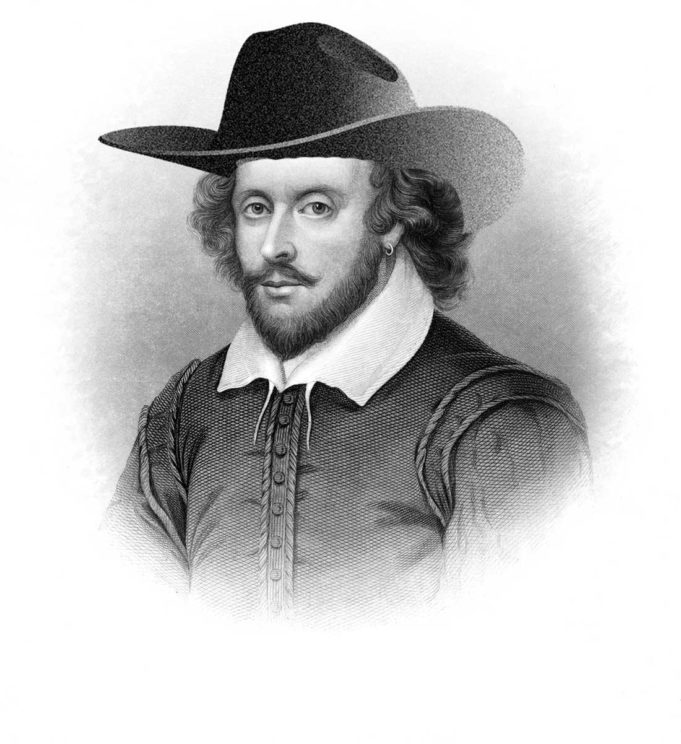 “I wasn’t born in Texas, but I got here as fast as I could.”

So goes the bumper sticker, the coaster, the koozie, the mug, ad nauseum. You see, that’s me – a transplant. I get to be called a transplant rather than an immigrant, ’cos I’m white and my first language is English, but, hey, that’s a different topic altogether. What we’re about today is basking in the enveloping embrace that is Texas language, its peculiarities and wonders to behold.

When I first moved to Texas a while back, it was impossible in those first six months to not reflect unpretentiously on the words misattributed to Winston Churchill, a fat, posh English guy who died sooo long ago that you don’t need to feel bad if you’ve never heard of him, though he was kind of a big deal in his time: “America and Great Britain are two nations divided by a common language.”

Day after day in bar after restaurant after zoo after gas station, I’d see the shutters come down on the faces of the poor, unsuspecting people who showed up for work that day in good faith, never expecting to have to deal with some big oaf with a funny voice asking for “the bill” instead of “the check” and “the crisps” instead of “the chips.” So that was my bad, and I accepted that and adapted. Still, maybe once a week I get the thousand-yard stare by a good ol’ boy or girl who just wasn’t ready as they facially, if not visually, back away.

’Cos Texans talk their way, and I love it. It starts with the diphthong — a gloopy booger of language which describes the warmest and most instantly recognizable of Texas talk. The diphthong takes a single peremptory syllable and makes it two. It gives the lonely monosyllable a buddy. Think of “well” as “way-ell,” “trap” as “tray-up,” “cat” as “kay-ut,” and so on. Then there’s the warm, soft hand on your cheek of “pie” becoming “pah” and “night” becoming “naht.” All of this rounded off with the goodnight kiss of “library” becoming the never-fail comfort of “lie-berry.”

The king of the hill, for me, is the genuine haven’t-seen-ya-in-ages-buddy sincere hug and pat on the back of “Appreciate ya”: two simple words delivered with eye contact and most often from a total stranger in a public setting for whom you’ve done nothing more than hold open a door or offer some similar vestigial kindness to. It brightens the crappiest of days for me.

Think about those two words. Someone you’ve never met and with whom you may have zero in common lets you know that he’s glad you’re in his world. It is so much more than “Thanks” or even the bolo-tied and booted “Thank ya.” Hell … now there’s a word that’ll get you in trouble in the Bible Belt, ridiculously. I meant to say, “H-E-double hockey sticks.” In my hometown, more accurately in my town of birth – what with Fort Worth being my hometown – “Thanks” is replaced by the begrudging parsimony of “ta.” Yeah, like the sticky stuff they put on roads.

“Appreciate ya.” It is a simple feat of language greasing the wheels of human interaction here. That guy you held the door for isn’t simply grateful. He is personally appreciative of what you just did. That, my friends, is massive. Trust me. I know. I’ve been many a place where language is functional. In Texas, language lives and breathes warmly upon all of our faces.