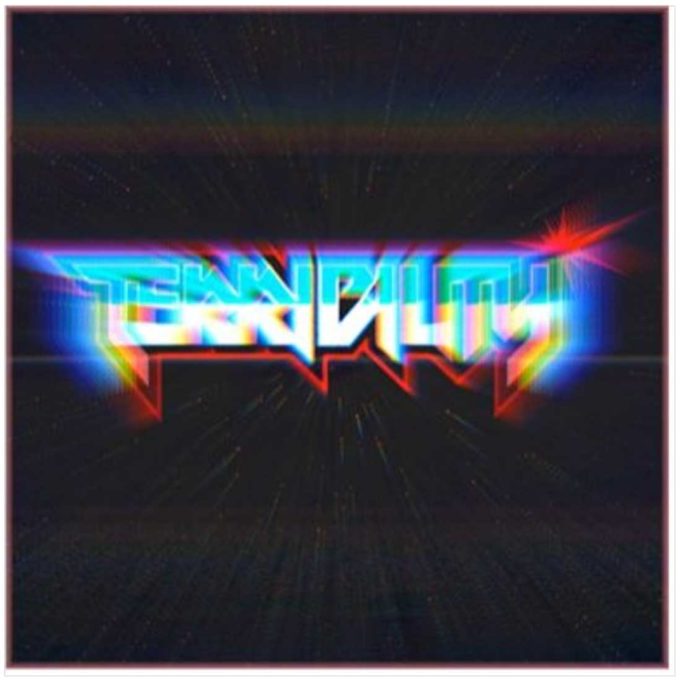 The trend of what’s old has been new again for long enough now that it’s become some sort of meta-parody of itself –– the proverbial snake chomping on its own tail. North Texas four-piece Oil Boom is intent on writing songs that could be written only in the here and now. You can certainly trace the DNA of the band’s music back to its ’70s guitar rock origins, but the group is only informed by the vocabulary of classic rock instead of attempting to emulate it. Couple this with a self-deprecating sense of humor, and the result is a uniquely modern take on the music your dad blasted out of the T-tops of his Firebird. Like a rebellious and overtly sarcastic stepson of a marriage between Thin Lizzy and Cheap Trick, their music is loud, infectious, and delivered, in bassist and frequent Fort Worth Weekly contributor Steve Steward’s words, “by the class clowns in the back of the room.”

Oil Boom formed in 2010 when guitarist Ryan Taylor and then-vocalist Brian Whitten (formerly of Oklahoma’s blues rockers The Rounders) transplanted to Texas and put an ad on Craigslist looking for a new band. In an instance of rarity equivalent to winning the Powerball on consecutive Saturdays, a co-minded musician, drummer Dugan Connors, responded. This lineup released an EP of dirty roots-rock called Black Waxy before Whitten left the band.

Taylor took over on vocals, and he and Connors played as a two-piece for a bit. Realizing that as a duo they lacked volume and battled inescapable comparisons to The Black Keys, they recruited Steward (Darth Vato, Epic Ruins) to fill out the lower frequencies. The band’s sound changed with the new lineup. A more ebullient dynamic developed with Taylor’s jagged guitarwork draped over Steward and Connors’ bouncing, danceable rhythms. Taylor’s grittier voice added a fitting edge to his contagious melodies.

The quartet is now set to release a new album. Richardson returned to track and produce Terribility at his studio Electric Barryland, and noted engineer Danny Kalb (Beck, Ben Harper) provided the mixes. More than two years in the making, Terribility was hard to finish, but the result is Oil Boom at its best.

“It was one of the most frustrating records I’ve ever made,” Steward said. “But it’s also the one that I’m most proud of. If there was some accident, like something fell on my head and I died today, I’d think, ‘Oh well, at least I got to make Terribility.’ ”

The addition of a second guitar gives the band a thicker sound. Airy vocal harmonies, sparse synths, and electronic ear-candy lend some nice contrast to the heavier riffage. Opening track “Earful” is a chugging head-bouncer that showcases all these new tricks. Other standouts are the arpeggiated guitar-driven “Pro Tools” and the thumping “By Degrees.” The album is a leap forward for the band, solidifying their blending of peach-fuzz-mustache-and-mullet rock tropes with classic wisenheimer wit.

“We’re not a cool-looking band,” Steward said. “That’s part of the reason we kind of focus on laying the jokes pretty thickly. What do you do when you’re a fat kid in high school? You either get picked on, or you become a funny guy.”

It’s this self-aware sense of humor that seems to ground Oil Boom. In separate interviews, Taylor and Steward both said, “We try not to take ourselves too seriously.” But that sentiment belies a sincere focus and motivation. Having shunned the image-consciousness of other buzzworthy local bands with a calculated visual aesthetic, the Oil Boom guys are intent on making their mark in other ways.

“I wanna be the team to beat,” Steward said. “We don’t have the look or the flash of other bands, so we have to put on a great show. I want venues and other bands to say, ‘Yeah, Oil Boom, they might have a song on the radio or whatever, but have you seen them live? They’re worth your 10 bucks.’ ”

You can see their live spectacle for yourself at Shipping and Receiving on Saturday with Matt Tedder Trio, Ashleigh Smith, and Tornup. Terriblilty is available Friday through Dreamy Life Records.