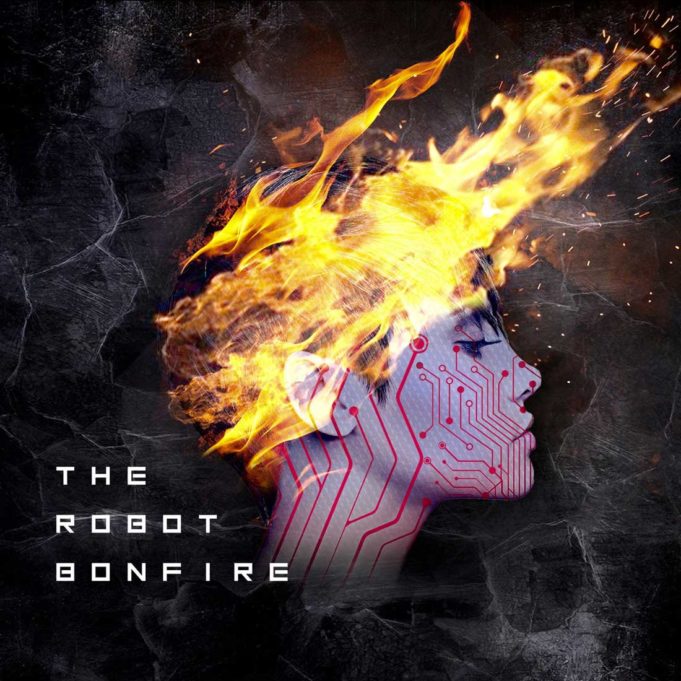 I care a lot less about this now, but I used to be exceedingly judgmental about two professed musical tastes: “everything” and “alternative.” If someone said, “I love music, I listen to everything,” I took that to mean that they didn’t give too much thought to what they were consuming. If they said, “alternative,” I probably struggled to keep my face from curling into derision or disgust, because that catchall roped together some bands I liked (Soundgarden, Radiohead) with ones I detested (Bush, Hoobastank) and everything in between.

These days, I assume “everything” and “alternative” also mean “indie,” even though it kind of doesn’t mean anything anymore either. This is a discussion that’s several years old, so sorry for beating the unearthed skeleton of a long-departed horse, but the short side of this story is that I am making a half-baked case for “alternative” to come back into vogue. What brought me to this point in my music-evaluating career is listening to the full-length self-titled debut of locals the Robot Bonfire.

Jason Davis, Jimmy Huckle, and Josh Watkins formed the band in 2013, and in their bio they list a bunch of ’90s-era alt-rock hit machines as their influences. Yet they seem to shy away from calling themselves “alternative,” asserting on their Facebook page that they’re “DFW-indie-experimental-space-rock.” But based on my ideas of what those descriptors mean, that doesn’t really fit. I didn’t find anything experimental about this music. Precise? Most definitely. Deftly performed? For sure. Hooky? You could catch a school of trout on some of these songs. Yet they don’t really wander into mind-flaying time shifts or adventurous tonal explorations. Instead, their sound is huge and accessible, padded with drum samples and sci-fi keyboard runs. Maybe on a thematic level, the Robot Bonfire’s music shoots for the stars –– with song titles like “Retrograde,” “Hyperspace,” and “Starflyer,” the cosmic imagery contained within “space rock” fits. My unsolicited opinion: This band should be happy to call their music “alternative.”

For the purposes of critical shorthand, bringing the term back into meaningful use attempts to set music like this apart from that which I lump into the now-meaningless connotations of indie rock. Compared to the Imagine Dragons and Cage the Elephants of the world, who clung to “indie” to set themselves apart from the alternative bands of yesteryear, the Robot Bonfire is a new rock alternative, even if their “classic alt-rock” influences are worn on their sonic sleeves. But for all that semantic bullshit, what does their music sound like to me?

A lot of it reminds me of the soaring bombast of Muse, and the vocal melodies will fire the pop circuits of anyone who loves Queens of the Stone Age. On my second listen, I also heard the mark of a Deftones fan in the arrangements and guitar parts, which is not a bad thing at all. And now that I think about it, some of the synth doodles hark back to Dark Side of the Moon, so really, this band digs deep into what they like. Explosions in the Sky, they are not. And if they are indie, it’s in the original sense of the word, meaning that their recording and equipment were funded on a probably-has-a-day-job musician’s budget. But while their music does sonically reference a bygone era, it is its own thing: an alternative to that which you hear across the now-fading FM dial.