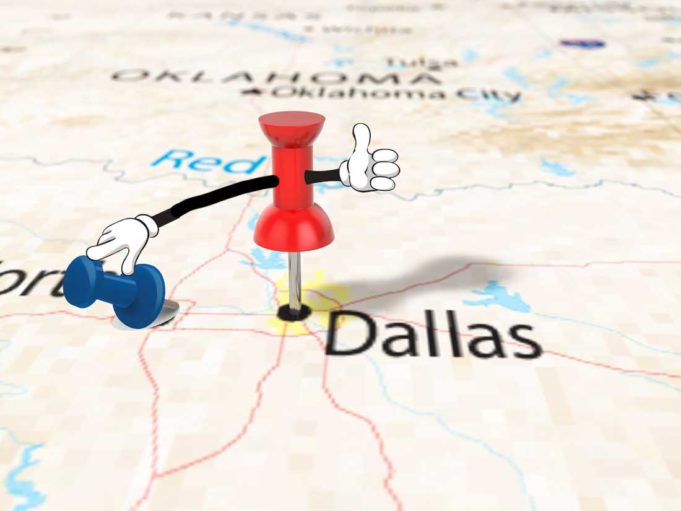 I’d love to tell you that our most recent lap around the sun was a great one for the local foodie-verse. It would have been my great pleasure to enumerate the brilliant Fort Worth-owned indie eateries purveying interesting cuisine and unique concepts. But that’s just not what happened in 2017. Sure, a few noteworthy places created a buzz and reason for hope, and dozens of good restaurants opened up –– but most of them are chains, and many of them came from our rival city to the east.

With all of our fast-tracked development, new McMansions, and manufactured mix-use “communities,” we were left with far more spaces for restaurants than local folks who were ready to open one. So developers did what developers do: recruited chains to fill the space, thereby flooding the market and giving a beachhead to the well-funded, corporate, focus-grouped eateries looking to push out the little guys. And that’s kind of what happened. Dallas invaded Fort Worth, a few great places shuttered, and almost no one seemed to care as they stuffed their faces at whatever shiny new “concept” opened –– and filled the coffers of more Dallas bank accounts.

Plenty more chains are on the way, so the Dallasification/local drain is probably a runaway train at this point. At least all of the above out-of-town-based eateries are great. But if you visit one, just keep in mind that, collectively, those interlopers are gutting our city’s character and reshaping it in the blandest way imaginable. Fort Worth’s culinary landscape is now being defined in the boardrooms of Firebird Restaurant Group and the like. But, hey. At least developers are making it rain!

The year wasn’t a total loss, though. Even in this super-competitive, rigged restaurant scene, a few outstanding local places managed to beat the odds. Piattello Italian Kitchen (5924 Convair Dr, Ste 412, 817-349-0484) not only appears to be packed every night, but they caught the eye of Zagat and The Dallas Morning News. One of the most scandalously underrated restaurant stories of the whole year was the emergence of Tributary Café (2813 Race St, 817-744-8255), which not only fills a longstanding upscale Creole/Cajun void in Fort Worth but also serves as a really cool anchor to the emerging Race Street area. If you want to root for an 817-based chain, Arlington’s Istanbul Grill (401 Throckmorton St, 817-885-7326) expanded to downtown Fort Worth and was met with wide critical acclaim. Local Salsa Limon has even taken its Mexican-grade Mexican ethos to Big D. (Give ’em hell, Milo.) Oni Ramen opened its doors in Deep Ellum, too. So that’s a start, right?

So here’s hoping people will finally support local businesses in 2018 better than they did this year. If you need me, I’ll be standing in the rain waiting for Tinie’s to open.