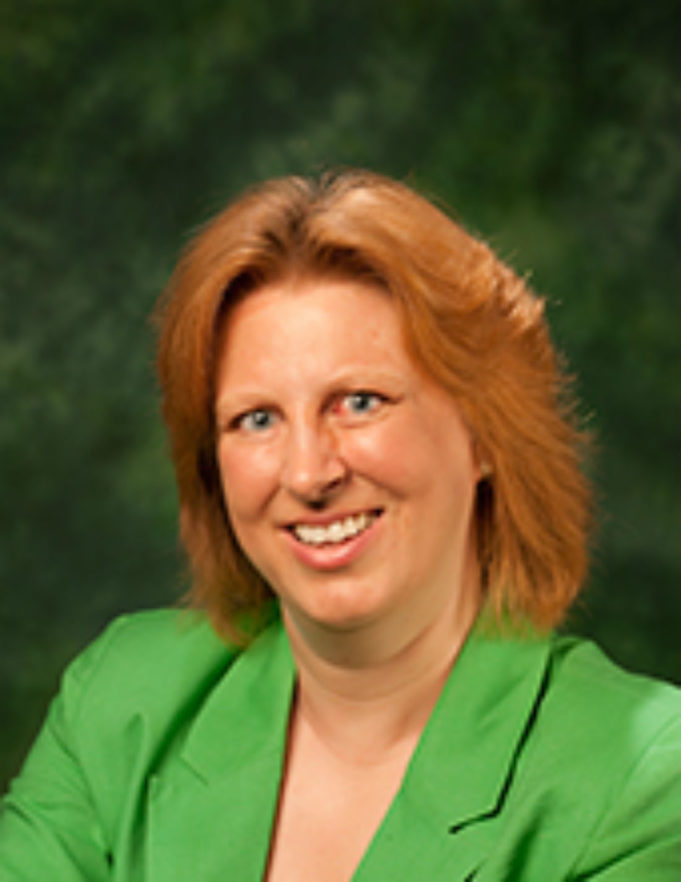 Black Twitter wasn’t just talking about Black Panther this past Monday. Also trending was UNT communications specialist Nancy Kolsti. Sen. Misaki Collins of the UNT Student Government Association noticed that the school’s buildings were all named after white people, so she circulated an online petition to have a building at the school named after a woman of color. Kolsti’s email response to Collins was to call her petition “a form of reverse racism” and state that “UNT buildings should be named after individuals who are deserving of such an honor—not individuals who are chosen to fill a quota system that you think the university should have because you feel that it is important ‘to promote diversity in every aspect of the student experience.’ ” Collins shared the email on her Twitter feed, where it promptly got picked up by national outlets including African-American culture and news site The Root, which called Kolsti a “future candidate for dean of white fragility.”

I tried to get in touch with Nancy Kolsti, who has sent me quite a few press releases regarding UNT events over the years. I wasn’t exactly surprised to find her unavailable, and it all culminated in yesterday’s announcement by UNT that she had resigned her position, citing “personal reasons,” which I’m sure were completely unrelated to the PR flap that she caused. My inquiries among her now ex-colleagues drew a response from Leigh Anne Gullett, a news manager at the school’s press office. She said, “The university believes that the naming of our buildings and how our campus appears are very much a part of the student experience and should reflect the core values we hold dear. Honoring diversity is one of our most important values. We encourage our students to take an active role in helping to shape the university and applaud the actions of our Student Government to petition for values in which they believe.”

She also said, “UNT also supports free expression from all of its community members – including university employees. Nancy was expressing her views as a private citizen and not speaking in her capacity as a UNT employee. Public employees generally retain the constitutional right to free speech they hold as private citizens.” The snippy tone of that last sentence aside, this is quite true. It’s also taken verbatim from the response that the press office gave the Root two days ago, and as that blog pointed out, it’s hard not to take a school administrator’s views about the school sent from her school email address as official in some way. In any event, it’s also the right of ordinary people (especially ones connected to the school) to register their displeasure at a school official seemingly wanting to keep the building names reserved for Caucasians. Looks like I’ve received my last press release from Kolsti. I’d like to thank her. Misaki Collins raised a good question, but it’s because of Nancy Kolsti that we’ll be watching carefully the next time UNT has a building to name.