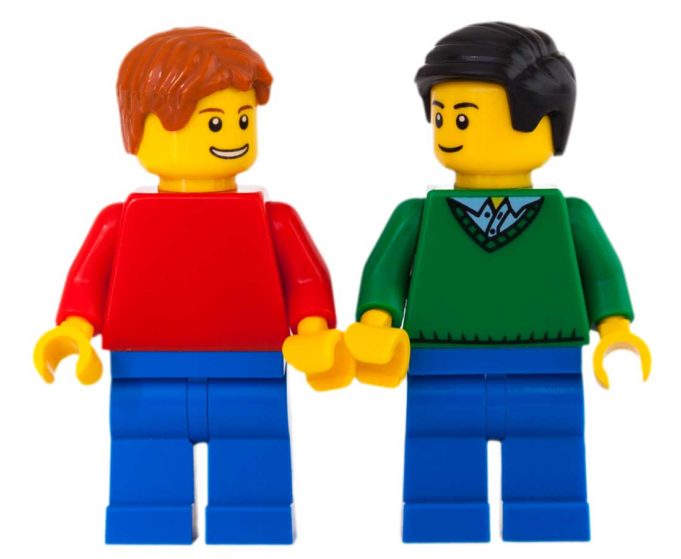 A recent spate of arrests at Fort Worth’s Gateway Park for public lewdness and indecent exposure has left some residents of Panther City scratching their heads. Though the park has, for decades, had a reputation as a cruising area for men looking for sex with men, a casual risk/benefit analysis fails to pass muster with even the gay community’s most ardent and sympathetic allies. Within the community, too, many find the practice of public cruising irredeemably dangerous if not altogether distasteful — isn’t life as a gay man difficult enough, we ask, without courting the indignity of arrest, public humiliation, and the scarlet letter of sex offender designation?

Particularly now, nearly 50 years after the Stonewall riots ushered in the modern era of LGBT rights, and almost three years since the Supreme Court’s decision in Obergefell v. Hodges made the right to gay marriage the law of the land, when societal acceptance is at a high point (blips and burps of the past year notwithstanding), why would anyone subject himself, voluntarily as it seems, to the kind of wholesale ostracization you can only get by being arrested for soliciting gay sex in a public park?

And isn’t it unnecessary? Even while some of our friends opt for some of the more traditional relationship models (long-term monogamy, rearing children, cohabitating), the LGBT community generally embraces these expressions as positive but not imperative, retaining a core of “queerness” that is both sex-positive and resistant to the imposition of heteronormative ideals. As such, it remains both socially acceptable and comparatively easy (thanks to a proliferation of technologies and applications designed for this purpose, Grindr being perhaps the most well-known) for men to find sex with men without exposing themselves (as it were) to the long arm of the law.

Public cruising has a well-documented and exhaustively studied history, forming one of the conceptual frameworks for the field of LGBT theory. Of necessity, when society made “healthier” expressions of same-sex sexuality unavailable, public spaces such as parks and restrooms formed a sexual topography that was appropriated and subverted.

It’s easy to cheer this kind of thing on when it’s couched as a nascent sexual awakening, reading about those fearless souls in New York or Paris a hundred years ago. It’s quite another thing in 2018, when you’d like to be able to take your kids to the park.

Do we really want to live in a world where this sort of thing never happens? Where it couldn’t happen?