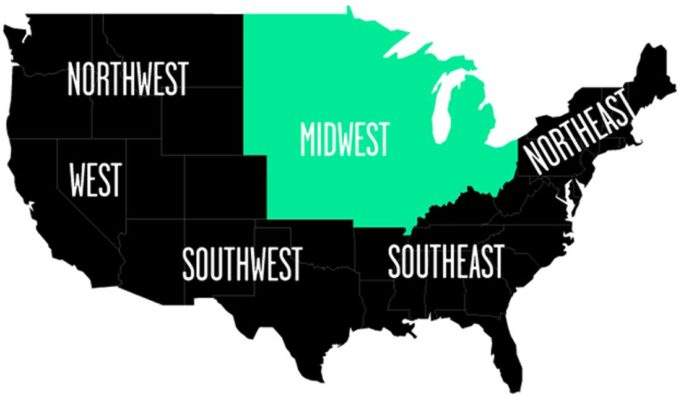 Don’t laugh. After the Star-Telegram announced (even more) layoffs last week, a bunch of Facebook users (who also happen to be some of our “friends”) –– along with D Magazine’s Tim Rogers, who should know better –– suggested the Bass family take over the struggling hometown newspaper. (Maybe Rogers was being so sarcastic it didn’t register to our stereotypically aw-shucks sensibilities.)

The Bass brothers, the city’s wealthiest family and creators of Sundance Square, have done many great things for Fort Worth – reinvigorating downtown and, now, the Cultural District with their new multipurpose arena. But they would most likely make terrible newspaper owners, promoting their interests over the happenings, properties, and people in the Stockyards, the Near Southside, and any other moving, shaking neighborhood not already stamped “Bass Family Property.”

Amon G. Carter, the richest guy in town during the first half of the 20th century, owned the Star-Telegram during that time. His civic-minded and chamber-of-commerce approach to leadership helped make this city great. But that kind of mindset could also make his paper into a booster/cheerleader rather than a watchdog, and that mentality has continued to some extent to the present day.

The Startlegram embraced urban gas drilling from the start during the 2000s, writing glowing stories and bathing in the industry’s advertising revenues for several years while ignoring the real, troubling issues related to environmental and infrastructure damage and the infringement on quality of life. Only after the drillers were entrenched and the damage mostly done did the paper start asking tough questions.

The paper similarly kept its head firmly up the asses of Trinity River Vision leaders as they pushed through the $1 billion-plus Panther Island project without an election – promoted with a lie that it’s all about flood control rather than economic development. More than a decade later, on Feb 21, 2018, the paper’s editorial board kept a straight face while publishing a column demanding “straight talk” about Panther Island and noting that voters should “demand an explanation for the increasing cost.” Woah! Settle down, Star-Telegram. Your blood pressure might spike and you may fall down and not be able to get up!

The Star-T has pretty much been a consistent paper of record for a century, duly noting the passing days and their events, logging them for posterity but without much passion. The reporters will occasionally pound out a great investigative piece, but most of the time they – the scant few who are left – will do just enough to get by. The paper has won two Pulitzer Prizes over its 109-year history, one for photography in 1981 and another for a story in 1985. (The Dallas Morning News has won nine Pulitzers and two George Polk Awards since 1986.)

If Ed Bass owned the Star-Telegram, we could imagine a three-inch headline above the fold accusing the downtown Hooters of operating an all-night brothel (“Chest Having Fun,” Feb 3, 2016) or a 50-inch feature about how the multipurpose arena will make Fort Worth an international, Monaco-type destination. You can just imagine the waitresses at Montgomery Street Cafe when Amal Clooney, Lin-Manuel Miranda, and Pippa Middleton walk in.

The Star-Telegram is continuing its slow multi-decade decline toward irrelevance with these recent layoffs. The paper’s owner, The McClatchy Company, has spent years bleeding the newsroom in an attempt to prop up its vast network of struggling properties, including the Miami Herald, Kansas City Star, Sacramento Bee, and Charlotte Observer.

The editorial independence these papers once enjoyed is being compromised by McClatchy’s decision to economize and spread editorial control over regions. In the Star-Telegram’s case, editors who live far, far away – somewhere in the Midwest – will be making decisions about what goes in our daily paper. Looks like Fort Worth will need to change its motto to “Where the West once began until it was re-designated as the Midwest by corporate bean counters struggling to survive the decimated medium of daily print journalism.”