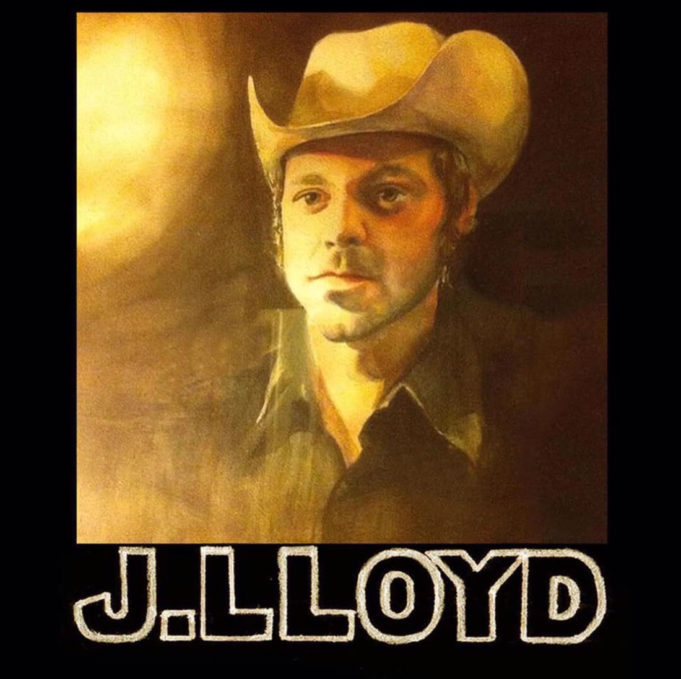 North Texas painter and musician Jayson Wortham (Dove Hunter, Mandarin) has been battling cancer for the better part of a year now. He was diagnosed with Hodgkin’s Disease, a type of blood cancer, last April. As would be expected, the disease has completely robbed him of his ability to work, and it’s left his wife to somehow manage the impossible juggling act of playing nurse to him as he goes through treatment, continuing to care for their two children, and adopting the role of sole breadwinner for the family. She’s doing her best, working intermittently as her other, weightier commitments allow.

As if that weren’t enough, at the time of Wortham’s diagnosis, his already weakened immune system was further compromised by a mold infection he contracted from the moisture stagnating inside his basement studio. Fixing the health hazard requires a costly repair. To further complicate things, he has decided to forgo conventional treatment, finding his hope in a holistic doctor offering alternative methods that unfortunately are not covered by his health insurance. All this compounds to set up a potentially ruinous financial situation.

Like many in similar circumstances, the Worthams have had to get creative to try to bring in the money necessary to pay for these unforeseen challenges. The latest venture toward that end is a new album of Wortham’s solo work. Cobbled together from previously unreleased odds and ends and completed with the help of Wortham’s many talented friends, the six-song EP, self-titled under his solo pseudonym, J. Lloyd, drops next month. A limited edition version of individually numbered gold vinyl 7-inches are available for preorder right now through his Bandcamp page. All proceeds go directly toward Wortham’s healing fund.

It’s no secret that the healthcare system in this country is broken. I could easily contract rapid onset carpal tunnel and pulverize the keys on my keyboard into windswept plastic dust by feverishly hate-typing a screed about the failures of America’s uniquely embarrassing profit-focused model of medicine, but I think our energy is better spent focusing on the positive aspects of Wortham’s story, because like so many facing his battle, he’s far from battling alone.

As is often the case when the healthcare system fails, friends and family respond en masse, taking over and filling in the holes. Naturally, Wortham’s family has started a GoFundMe page. Last September, friends and colleagues produced a benefit show for him at Dan’s Silverleaf in Denton that featured performances by scene vets The Baptist Generals and Def Rain and even a solo set by the Polyphonic Spree’s Tim Delaughter. In December, Wortham’s wife hosted an art show/sale of her husband’s magnificent paintings. Together, they’ve raised more than $15,000 of their $50,000 goal.

It’s always humbling and inspiring to see what’s possible when a community as close and love-fueled as our local music scene rallies around one of its members. Time and again, I’ve seen it in action, both big and small. I’m reminded of the benefit shows for artist and musician Nevada Hill before he succumbed to his own battle with cancer in 2016. Or the fundraiser (that doubled as a celestial-level fusion reactor that radiated pure love for weeks after) for tattooist and scene godfather Troy “Troll” Farmer as he suffered from colon cancer in 2017. More recently, local musos came to the aid of promising singer-songwriter Summer Lane Emerson when she needed vocal cord surgery just a few months back. And I even have my own first-hand experiences with the power of the creative community selflessly working to support one of their own.

I have every faith that this same community will continue to lift up Wortham and his family right now. Do your part and grab a copy of his new EP. The 7-inches will ship on or around Sunday and the digital version will be available for purchase on March 18.