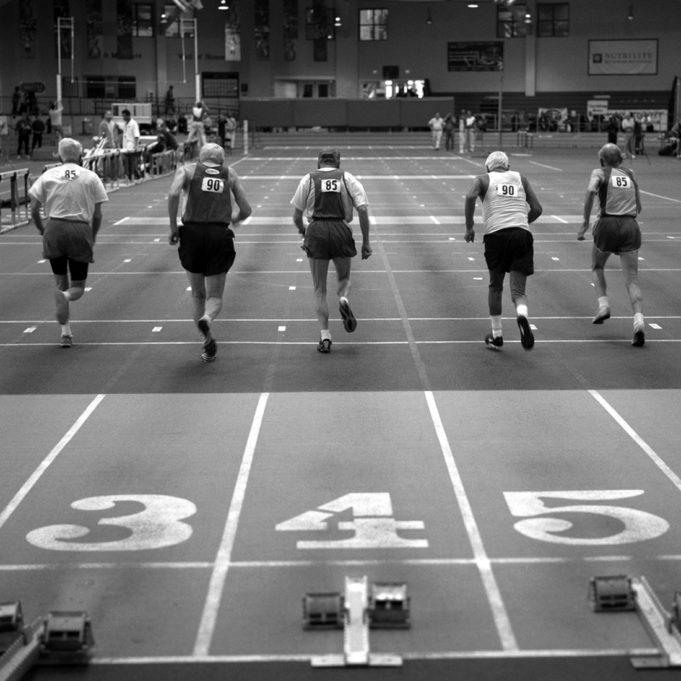 “The harder I try / The further away from me it’s slipping.” I never thought that I would be up here affirming the unexpectedly poetic, prescient, scientifically accurate words of late-’80s U.K. pop sensations Brother Beyond. I am not entirely sure that they were talking the ravages of living in and through one’s 40s – not a massively popular topic of pop lyrics.

With a birthday just behind me, I creep ever closer to closing out the decade and moving on to the half-century. Halfway for me, as the grand plan is to live to 100, see who is left and how I feel, and make a game-time decision on how much longer I want to go on. Depends what medical science has on offer for me and at what price – though surely we will have a 30-year habit of universal healthcare by then, right? I’ve had a great innings to date. I am having a great innings. Everyone I meet thinks I am younger and lighter than my years and weighing scales declare. I have a full head of hair, while many of my contemporaries have long since given up the pretense of the comb-over or artfully crafted gel job. My waistline is kept mostly at bay by a winning combination of colossal vanity and innate desire for the playing of sports. Times, though, are a-changing.

My hairline was once as resolute as the Raj, as dependable as English summer rain. Like the Empire, all things must decline. This past year has seen a discernible wavering in my follicles’ resistance to the inexorable victory march of my forehead, while in back, the tonsorial cavalry is growing tired if not waving the white flag … yet.

As a kid, most every mealtime of mine was met with maternal and grandparental glee. “Oh! He’s done well,” they would say as I cleared a Sunday dinner plate full of meat, vegetables, and gravy. “He must have hollow legs,” they crowed as I left nary a crumb on a plate of holiday buffet fit for two fully grown adults. As a result, I was like a nonstop ticket to our local park wherein hours of football/soccer would give way only to tearing around on my Raleigh Grifter. A pre-BMX kids’ bike of chunky tires and sturdy frame, it had three speeds: fast, faster, and whoa! My appetite never waned, and I still cannot sit still. Now, though, there is an enemy at the gate, and its name is Gravity. The force that keeps us all-in bears down on the middle-aged, splodging and spreading us. The struggle is real, and Gravity – like its good friend Time – is undefeated. This past week, I have begun wondering whether my love affair with food is over. Or, at the very least, we have to see each other less often. In response, I am upping my workouts and getting a new bike, a 21-speed.

The mind is ever willing, but my once-redoubtable flesh is weakening. I played sports, all of them – OK, not baseball, ’cos I am English, and that shit is pointless – since the age of 6. I managed the best part of 40 years playing everything without a single wear-and-tear injury. Sure, I messed up my ankles on several occasions, mostly in contact situations, once while trail running. I spent several months on the sidelines one time with a knee injury. Contact again. Nothing wore out, ever.

’Til it did, on a bone-dry soccer field on a Wednesday evening last September. I was having the time and game of my life. No, seriously, I was. Form and fitness met the middle-aged confidence to strike a spot so sweet you could put it on a stick and sell it. Then my knee gave out mid-stride with no warning. A big ole Baker’s cyst had ruptured, and I couldn’t walk. The no-walking soon passed, and there’s a bunch of sporty stuff I can still do, but my long and heavily bemedaled soccer career might be over.

Then there is the shoulder. The left one separated a while back. I don’t remember exactly when it happened. Pretty sure I was doing something in the gym. Anyhoo, I have a hard lump atop my left shoulder, all the time. The size of the lump depends on how forgetful I am. Basically, if I remember to not do any exercise that involves activity at or above shoulder height, I am golden. Beyond that, I am an oldie. The shoulder re-separates, there is some pain, and I lay off for a few days and simply take to my bike.

I have said enough for now. I am going for a restorative nap. I had never had a nap, ever – until about six months ago. 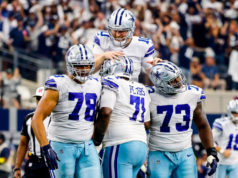 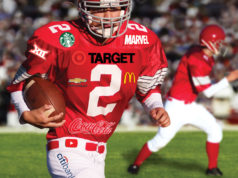