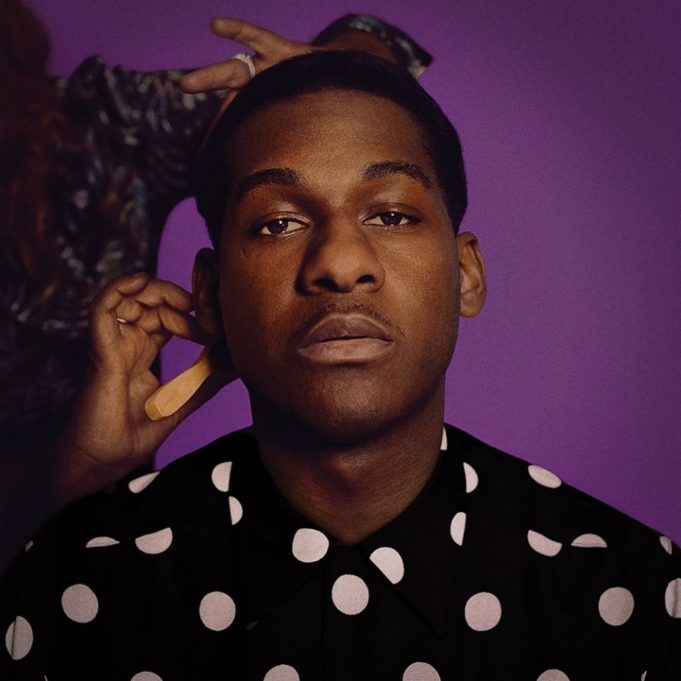 1) Need something to do in between Game of Thrones episodes? Distract yourself from anticipating Sunday’s undoubtedly thrilling and tragic battle-centric episode on Wednesday night at MASS (1002 S Main), when Wondercrust Movie Watchers Club brings the Near South rock ’n roll holdfast a trove of comedic gold as its gaggle of resident smartasses loose arrows of sarcasm at Treasure of the Four Crowns, a schlocky, Italian-made mélange of fantasy and Indiana Jones-style adventure from 1983. The show is free, as is the popcorn, and it starts at 9pm, with DJ Jason Faries zapping the beats and grooves following the movie. While I bet that movie sucks, the trailer makes it look kind of cool in an endearingly low-budget way, in the manner which Bad Dudes and Double-Dragon are stupid but still fun to play:

2) Also on Wednesday: Connan Mockasin at Deep Ellum Art Co (1000 E 40th St, Dallas). You can probably think of his music as dream pop, but if that’s the case, its strange, ephemeral, watery sound would score the kind of dreams where you wake up having to go to the bathroom. Does that make sense? Am I saying that Connan Mocaksin’s music is the sound of your subconscious letting you know your bladder is full? Who fucking knows. The all-ages show starts at 8pm, and tickets are $15-$17, available here or at the door. John Carroll Kirby opens. This song is pretty old, but it’s probably his most popular:

3) The Tin Panther’s (937 Woodward) Friday night show is heavy on fuzz pedals and guitar solos, featuring The Me-Thinks, the Dangits, The Spectacle, and Mega Chief. This will be loud, so bring earplugs if you are afraid of tinnitus. Bonus celebratory component: It’s Dangits guitarist Branden Smith’s birthday. Show is 21+, doors are at 8, and Mega Chief kicks the jams out first at 9pm. Cover is $5. This is what Mega Chief sounds and looks like, filmed at a recent Peppermill Lounge gig. Yes, that is indeed a keytar you see:

4) You can read more about Tornup’s Deborah Peoples benefit show in this week’s cover story, but the short of it is that the local rapper has put together a show at Lola’s on Saturday that includes, besides himself, Sam Anderson, Ansley, Gollay, Loralei K, and Alexandra Reina. Deborah Peoples will be speaking about why she represents Fort Worth better than incumbent mayor Betsy Price, and the cover is $10, which will go to help the last push of her campaign. Most importantly, early voting is going on now until April 30, and the official election day is May 4. The event starts at 8pm.

5) Fortress Festival is on Saturday and Sunday. Tickets are still available. Harper’s Bazaar calls is a “can’t miss music festival,” and this is the lineup:

I’m busy this weekend, and I regret that I won’t be able to see CHVRCHES, Khruangbin, or Tank and the Bangas. Oh dang, Bobby Sessions is playing Fortress Festival, too, and I wish I could catch him, also. Oh well! Hope you don’t miss it if you’re able to go! Here’s the ticketing link. You should go to this thing because the lineup has something for most people, and it still packs a hefty number of local artists into the opening slots. If you only consume one piece of content from this entire list, let it be this Khruangbin video: