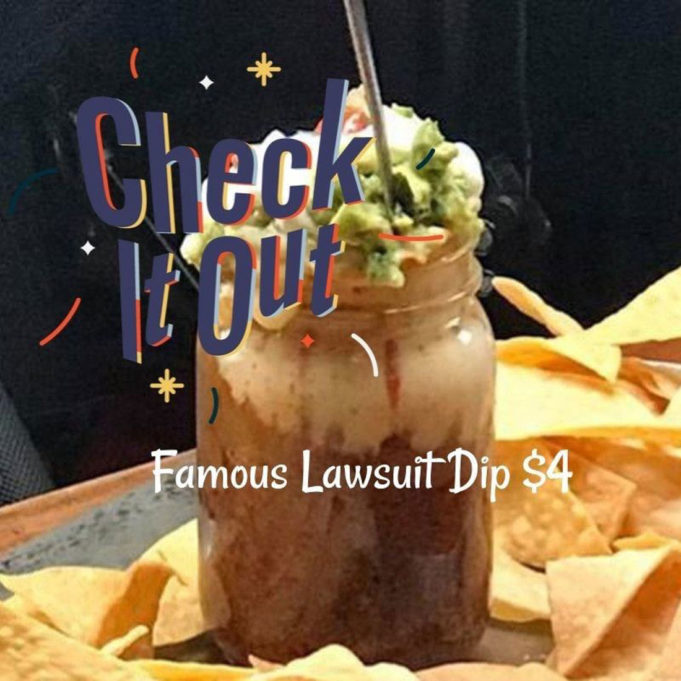 I can’t tell you how many times I see a news item or have a random thought pinballing in my head and I think, ‘That’s interesting, however, I can’t turn that into a whole column without at least three paragraphs of shtick.” So I thought I’d compile those observations and ideas into a lazy bit I’ve dubbed “Bud Kennedy’s Eats Beat.” Haha! Just kidding. I love Bud. He’s a local treasure.

Bit 1: I know I’m late to this story, but where the heck did all of these craft barbecue places come from? I know we’re in the golden age of making comfort food unnecessarily complicated, but I feel like the dam broke on these fancy ’cue joints. Fort Worth will welcome several new, soon-to-open, expanded, and/or relocated eateries in this genre, including 407 BBQ, Brix Barbecue, Dayne’s Craft Barbecue, Derek Allan’s Texas Barbecue, Flores BBQ, Goldee’s Barbecue, Heim Barbecue & Catering, Hurtado Barbecue, Panther City BBQ, Patriotic Pig, Joe Risky’s Barbecue, Roosters, White Beards, and probably a few I’m missing. This isn’t sustainable, right? Or has our barbecue lust become so insatiable that we can support this many high-end places? Of these eateries, I’ve visited only about half, and they’re all pretty amazing.

Bit 2: If you own a restaurant, don’t use GrubHub. That company is predatory, and it will suck you dry. A recent article in New Food Economy found that GrubHub is buying thousands of restaurant web addresses, which means mom and pop eateries can’t own their own domains and will have to further rely on the mobile food ordering and delivery marketplace for orders. The company is also publishing shadow pages without restaurant owners’ consent.

GrubHub sounds great on paper: Restaurants that don’t want to manage their own websites can reach customers who want to order online. You need SEO? You got it! After time, GrubHub’s commission fees skyrocket, and you’ll find yourself paying for marketing fees and other promotional add-ons you didn’t ask for or need. Don’t dare piss them off. Your restaurant will drop to the bottom of the search rankings. Want to quit them? Great. They’ve probably already purchased your domain and have erected a phony website that leads people back to GrubHub. It’s not worth it. Every single delivery app hurts local businesses, but GrubHub is the only one that seems to enjoy it.

Bit 3: It must be fun to sue Grady Spears – it seems like everyone has done it once or twice. Hell, I might even do it if I ever catch him referring to his food as “chow.” His most recent dustup is over queso. On June 28, Matt’s El Rancho in Austin filed a suit against Spears’ Horseshoe Hill for trademark infringement. Both eateries feature appetizers called Bob Armstrong Dip on their menus, a loaded queso named for the former Texas land commissioner who was a regular at Matt’s back in the ’70s. The lawsuit includes a letter proving that Matt’s tried to handle this out of court, several cease-and-desist letters, and a few verbal warnings. Spears never responded, but his restaurant’s website now lists the dish as “Famous Lawsuit Dip.”

That’s all I have until the next time I run out of ideas. Chow for now.