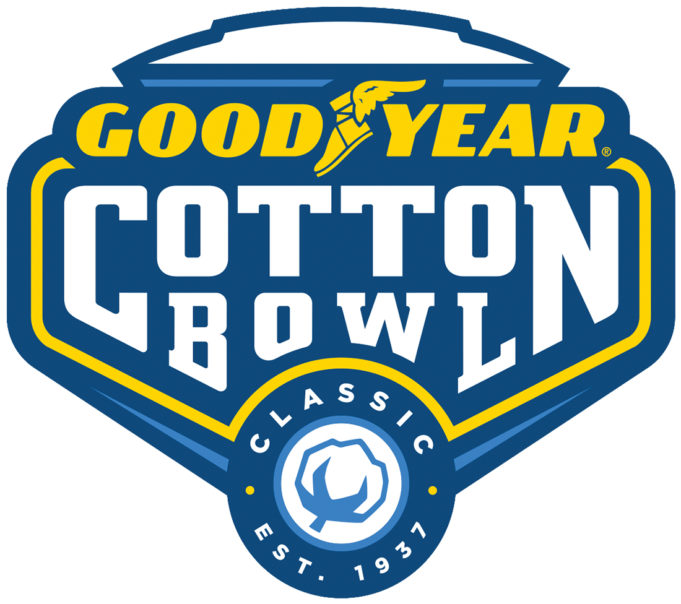 The turf at AT&T Stadium figures to take a beating this weekend, as football games will be kicking off on both Saturday and Sunday. The Cowboys’ season finale is the late game, but the main event figures to be the Goodyear Cotton Bowl Classic, with Memphis facing off against Penn State. The Tennessee school has historically been known for producing high-level basketball players, but the home of Stephen Gostkowski, DeAngelo Williams, and the Dallas Cowboys’ Ronald Leary has risen to be the 17th-ranked program in the nation. The Tigers’ offense has averaged more than 40 points per game, and this will be the first New Year’s Six bowl in their history.

However, they’ll be without head coach Mike Norvell, who is taking over at Florida State. This is one reason why the Nittany Lions are favored as the higher-ranked team at 10th. Led by a stifling defense, Penn State has now appeared in three New Year’s Six bowls in four years. Lions partisans will argue they should have made the Rose Bowl, with their two losses coming to ranked opponents Minnesota and Ohio State, but coming here and playing against a team with such a different philosophy should make for a compelling game.