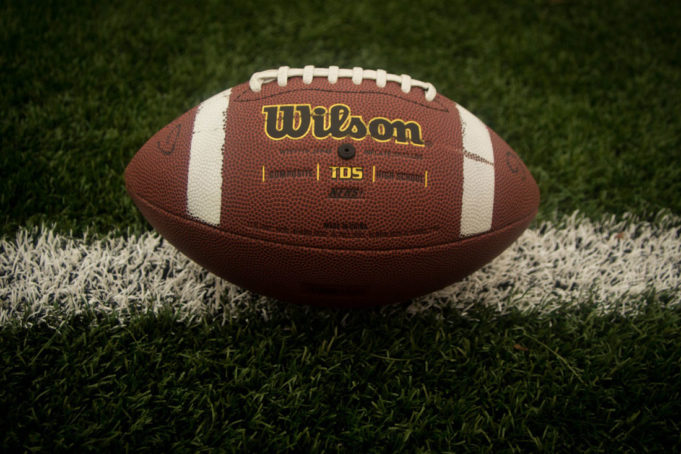 The Horned Frogs were naughty this season, confirmed by the team’s recent self-reporting of overpayment for nonexistent work to student athletes. The lights were not hung on the tree, nor were they changed in the commons as they were paid for. No bowl swag will be wrapped lovingly by corporate sponsors and placed under our players’ tree. Still, bowl match-ups abound to dissect and enjoy. Maybe “enjoy” is the wrong word. There will be games. It’ll be several days before the good ones. I’ll line up the can’t miss contests so you’ll be prepared to Houdini from the family room when Uncle Frank starts into a thinly veiled racist tirade about how great our country used to be.

No one knows who these teams are really. The Pokes led the Big 12 in head-scratching this season as they oscillated between quarterbacks. Mike Gundy’s mullet militia won convincingly against Kansas State and Iowa State but confusingly lost to Texas early in the season. The Ags collected victories over their beleaguered SEC West opponents but stumbled under the weight of one of the most top-heavy schedules in the land. I’ll give a slight edge to the College Stationites –– their defense proved itself against much stiffer competition. This game contains the recipe for a tasty shootout among former conference rivals.

The Fighting Irish quietly demolished most of their schedule this season. A close early loss to Georgia, before a blowout against Michigan, kept the noise about the Catholics returning to the playoffs on mute. Expect Iowa State’s blue-collar defense to challenge Notre Dame’s rushing attack. Broky Purdy of the Cyclones continues to create match-up problems with his tight ends and running chops. Pencil in this tussle for a check-with-me midway to start the second quarter. If no one has scored, or it’s tied, start planning your brunch exit as the cardinal and gold try to spoil ND’s blue-blood status.

The Sooners have lost this game already, according to most of the country. However, a few weeks off can sometimes jumpstart or derail momentum. Tiger QB Joe Burrow may be saddled with a case of the infamous Heisman Trophy curse. The stat sheets don’t predict a close game. Sooner senior Jalen Hurts won’t be able to scramble freely against the real-deal secondary of LSU as he had during the season. OU’s defense improved overwhelmingly but has yet to face an offense of this caliber in a more balanced Big 12 lacking the cosmic quarterback play of previous seasons. The depth of Baton Rouge’s Bayou Bengals will wear down the crimson and creme and start to run away by the third quarter.

This is the most intriguing national-interest match-up of the bowl season. Both teams show no obvious holes in any phase of their game. The defending champs compete in a cupcake conference that they steamrolled. The Buckeyes trudged a more difficult road but did so mostly at ease. Sit back and enjoy.

Win/win games are awesome for spectators. Fort Worthians can relax watching a revived UT beat what had been an outstanding Utes squad. More likely, Coach Kyle Wittingham’s sound defense will strangle the Bevos while their balanced offensive attack will burn holes in the Austinites’ slovenly secondary.

The most regionally relevant game of bowl season. The Bulldogs’ and Bears’ three combined losses are at the hands of two playoff teams. The Tigers seem much stronger than the Sooners. Each side sports a defense-first mentality and flexed their stopping power in the majority of their victories. The Sugar and Peach bowls will serve as prime kindling for the inevitable arguments about which conference really reigns supreme in the South.