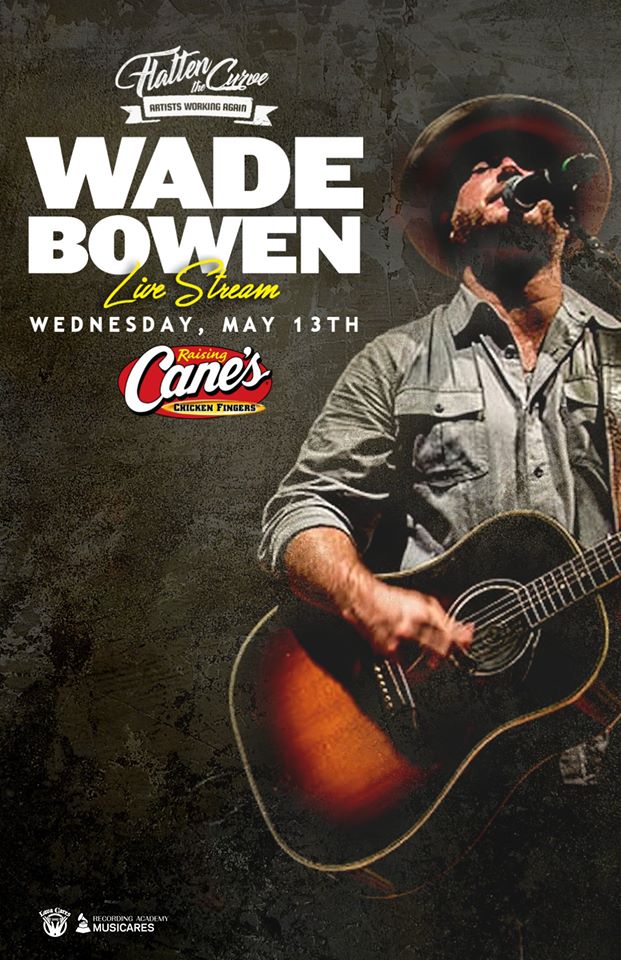 Let me start this by saying that music venues and pretty much every other kind of establishment, most notably restaurants, are two wildly different things. At a music venue, congregating is sort of the point. At a restaurant, under any circumstances but especially now, you’ll need to stay as far away from my family and me as humanly possible. None of us wants to be forced to shield ourselves from your splattering coughs or, worse, overhear your inane conversations in your outside voice inside. We have much more exciting topics of our own we need to discuss, like Why do we wait until entire TV series are over before we start watching them? and Is getting dressed really all that important? and Why do I always have to be the one to help him with his homework?! You at least have zero patience. I have -10!

Lots of data indicate that many mom-and-pop establishments will not survive the lockdown, paycheck protection or not. (And it’s most likely “not.”) A restaurant at 25% capacity is, for most restaurants, close to closed. The average bar at 25% capacity is what is referred to in the beverage industry’s esoteric parlance as “dead.”

Most venues here in the Fort are essentially bar-bars, and most of them are on the small side, equating to about a couple dozen people (not counting staff) to manspread in rooms built for 150-ish whenever Gov. Greg Abbott greenlights the reopening of bars/venues. For the curmudgeonly among us, the fewer walking meat bags on the stools next to us and down in front of us, the better. No pesky lines at the bar to stop the precious Bud Light from a-flowin’. No adjacent convos about messy breakups or crappy neighbors. For the venue owners and the patrons who want to rock out at a rock show, including the bands, it’s certainly not optimal. Being within cheersing distance of other people who want to bang their heads or two-step defines the essence of places like Lola’s Saloon, MASS, The Moon, and the White Elephant Saloon. Livestreaming takes the ethos of rocking and rolling only so far. We need butts in the seats.

There may be a way to move forward.

As the concert/ticketing juggernaut Live Nation Entertainment has begun, um, rolling out concerts at drive-in theaters, Lava Cantina (5805 Grandscape Blvd, 214-618-6893) is launching “drive-in” shows. At 8:30pm on Wednesday at the sprawling Colony-located venue/bar/restaurant, you can watch Texas Music singer-songwriter Wade Bowen perform in person, via Facebook Live, or in the cantina parking lot, a.k.a. at “the drive-in” — it’s a patchwork of designated parking spots, each with a table for up to six people separated 8-10 feet from the next closest table. The performances inside will be broadcast in real time to a “massive” LED wall facing the tables, the cantina says, and in full sound. Concierges will serve food from the abbreviated menu and drinks and escort driver-inners to the restroom. For customers who do not feel safe leaving their vehicles to experience the performances, the shows will be broadcast on an FM station. Prices vary.

For live views inside the cantina, the area in front of the stage will be divvied up into eight “yards” — a yard is a table enclosed by bicycle racks and at least 8 feet away from the next nearest other yard. On the patio, eight tables will be spread out by 6-8 feet, and 10 tables separated by the same distance will be available on the balcony. For stream viewing inside, a distance of 6-8 feet will separate the 16 tables in the dining area and the 10 tables on the roof.

Lava Cantina’s adherence to social distancing deserves to be commended. Now it’s up to Bowen to make sure they are respected throughout his concert, and since he appears to be a pretty standup guy who’s unfairly maligned by Texas Music purists, I think he’ll do just fine.

This is not the future. It’s just the future for now, and it’s a positive step. In many ways, Lava Cantina’s Wednesday show predates what’s being called the first major U.S. concert since the pandemic began. That’s on Friday, when country singer-songwriter Travis McCready is scheduled to play an intimate acoustic set at an 1,100-seat venue in Arkansas. Temple Live is still waiting for Gov. Asa Hutchinson to sign off on the show because it’s arriving three days before venues can reopen according to his most recent proclamation. Temple Live promises to adhere to social distancing. Like Lava Cantina.

After the past several weeks, of pain and confusion on all levels, from the urban villages and ’burbs to the (scandalously clueless) White House, people are just ready to rock.

While drive-ins and drive-in shows are great, people are still going to have to wait for the full live-show experience. It could be over a year, based on some estimates.

“In today’s world of fear and unease and social distancing,” the Foo Fighters’ Dave Grohl recently wrote in The Atlantic. “It’s hard to imagine sharing experiences like [concerts] ever again. I don’t know when it will be safe to return to singing arm in arm at the top of our lungs, hearts racing, bodies moving, souls bursting with life. But I do know that we will do it again, because we have to. It’s not a choice. We’re human. We need moments that reassure us that we are not alone. That we are understood. That we are imperfect. And, most important, that we need each other.”

And we do. — Anthony Mariani

I Live for the Weekend (and Dayne’s)