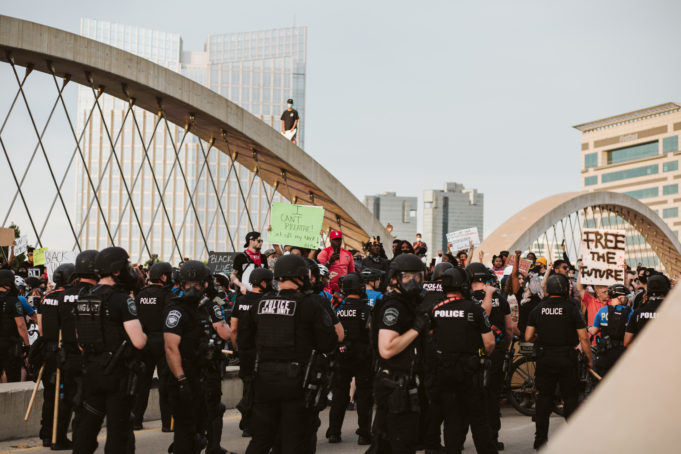 Questions remain over what prompted Fort Worth police to use tear gas and flash bombs on a crowd of peaceful protestors late last night. The incident occurred around 10:30 p.m. near the 7th Street Bridge and targeted supporters of George Floyd, the black man who was asphyxiated by a white police officer, and who subsequently died, in Minneapolis last week. 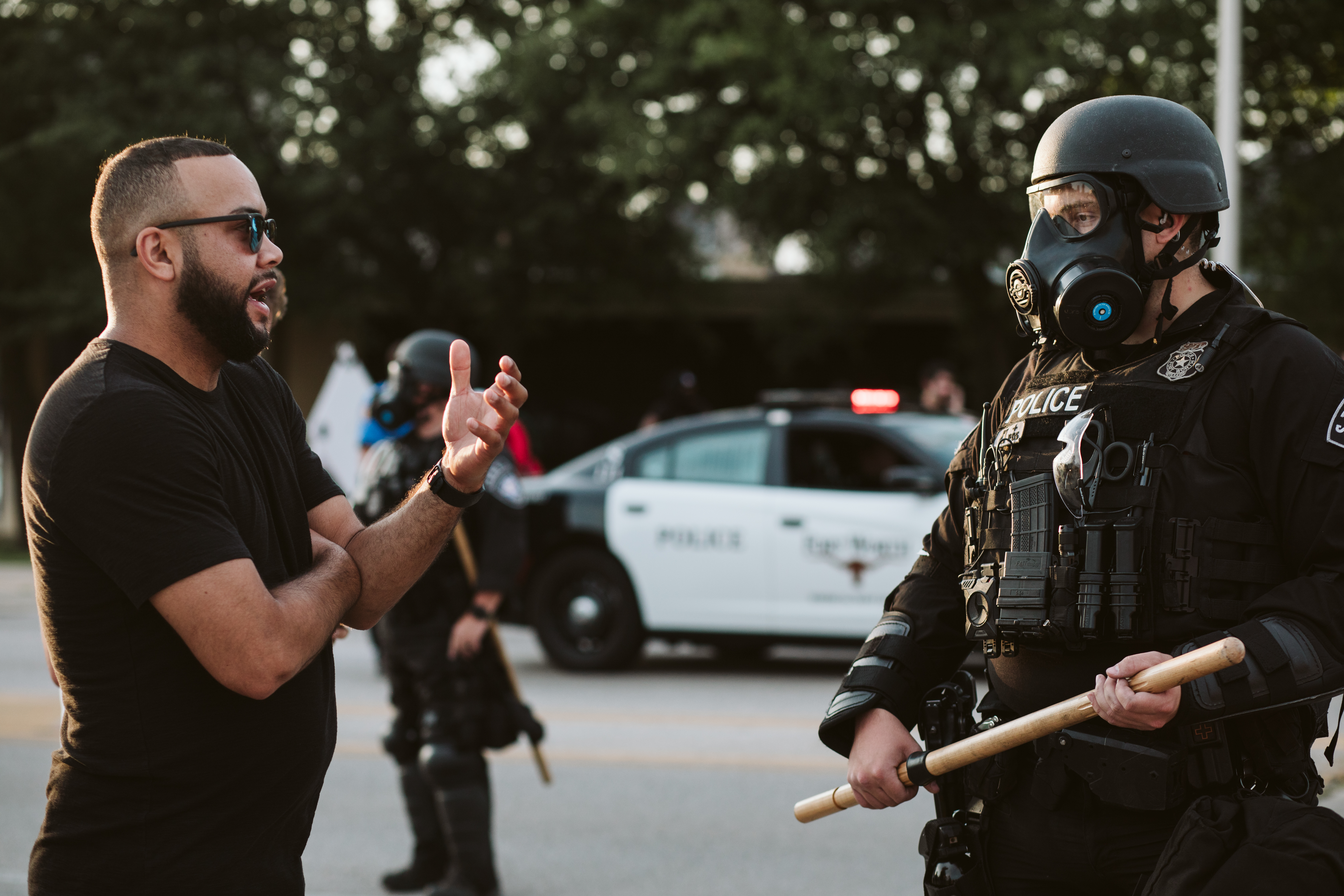 Public comments in online groups like FW4GeorgeFloyd denied the police’s characterizations that the protestors invited retaliation.

“Now they are saying we threw ‘pyrotechnics’ at the cops before they gassed us?” one message read. “What in the actual fuck?”

Another self-described eyewitness said, “I saw a few people get tackled pretty harshly and arrested.”

“I want to acknowledge the tragic death of George Floyd,” Price said. “I want to commend the individuals who peacefully exercised their First Amendment right. There have been many who have been very peaceful. Unfortunately, there are those among us who have displayed blatant disregard for the welfare of others. To that end, we are enacting an 8 p.m. curfew, effective tonight. This decision was not made easily.”

The order states that “Individuals traveling to and from work or school, seeking medical attention or engaging in those activities exempted by this declaration and order, fleeing dangerous situations, or experiencing homelessness are also exempt.” 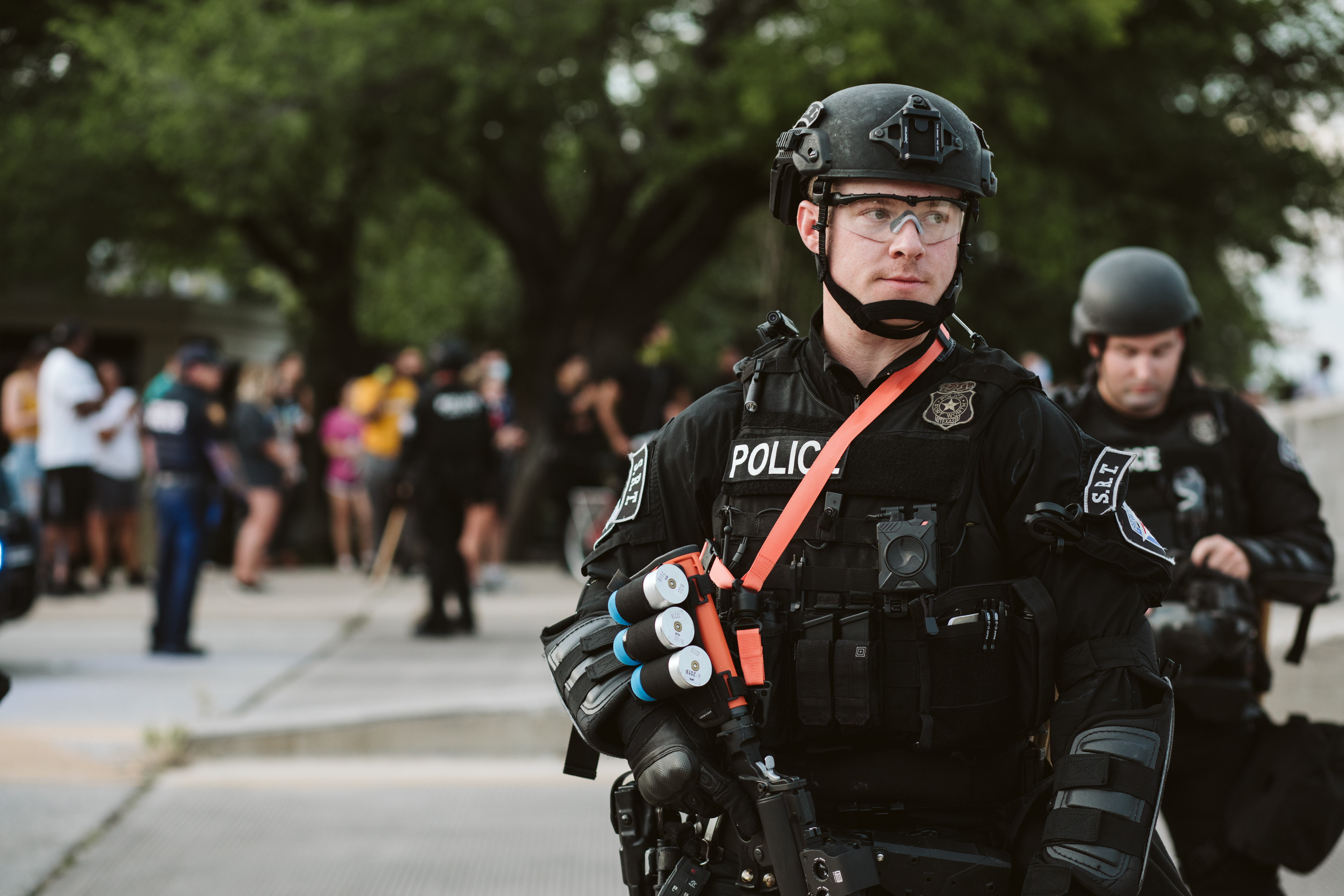 Travel includes “travel on foot, bicycle, skateboard, scooter, motorcycle, automobile, or any other mode of transporting a person from one location to another.”

A police statement said violating the order could result in a misdemeanor offense punishable by a fine up to $500.

Numerous Facebook groups tied to the local protests said peaceful demonstrations will continue — curfew or not.