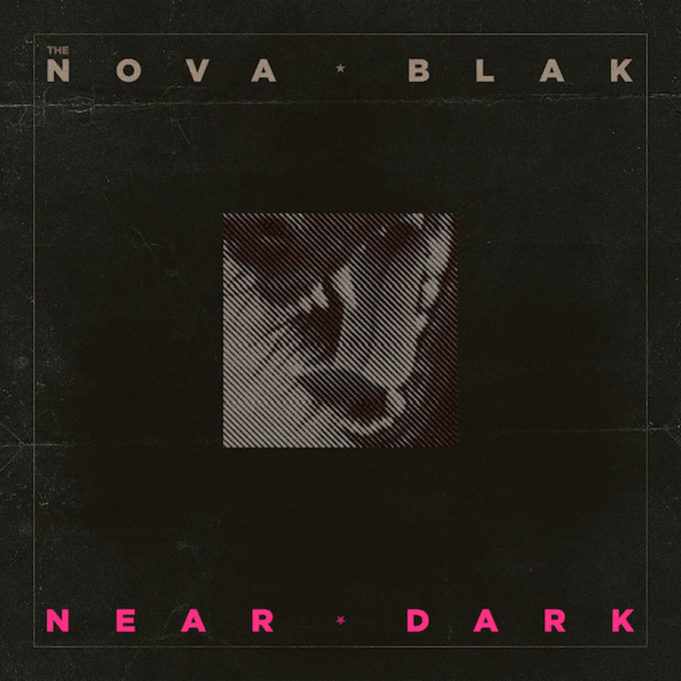 After years of playing the circuit as a hard rock outfit in the early aughts, Justin Foia and Brock Miller recently reconnected to develop some new, non-hard rock material. The result is the goth duo The Nova Blak, whose most recent single, “Better Angels,” came out in July. As the pandemic continues, Foia and Miller are continuing to add to their oeuvre.

“Once we went into lockdown, we put in way more work because we were at home looking for something to occupy our minds from what was going on in the world,” Miller said.

The single, inspired by Foia’s personal experience of cautiously explaining to his young daughter what is happening in a world plagued by a pandemic, was recorded right after lockdown began, he said.

“This one has a lot more latitude to be Dark Wave and industrial,” Foia said. “We wanted something that we enjoyed listening to, and [threw] everything else out the window.”

All of the band’s releases were recorded, engineered, and mastered at home, which wasn’t easy, considering Miller lives in Fort Worth and Foia is in San Diego, where he is a filmmaker. Miller programmed the guitars and synths and mixed the drums and organs while Foia recorded his vocals in a makeshift booth, a closet. His instrument is a little Simon Le Bon-ish, which is appropriate for a Dark Wave outfit.

Not all of the material made the cut, Miller said. Some songs were too catchy. Others were the mere ideas for songs.

Foia and Miller’s early-aughts band was Monsters and Dust. As a quartet, they played Deep Ellum a lot, packing venues like the Gypsy Tea Room and Galaxy Club before disbanding after only a couple of years.

Foia and Miller have stayed in touch over the years as close friends and said they are quick to respond to each other’s musical references.

“I had a dream last year that we made a record together out of all these influences we liked,” Foia said. “The next day, I called him up and said we should probably give it a go.”

Miller agrees that cocreating with his longtime friend makes musical sense. “I like his writing, his vocals, and his natural sense of how songs are structured.”

If “goth” is what Foia and Miller are aiming for, they definitely achieve it with The Nova Blak. The guitars are textural as opposed to flashy or in-your-face, and there are more than a few passing references to post-punk and ’80s-era David Bowie.

On “Better Angels,” Foia’s voice soars over a deep bassline and shimmering guitar.

The group’s first single introduces a resonant, fuzzy synth line like something from a Nine Inch Nails album before Foia tells another tale of mysterious, dark misfortune. “There’s a tear in the curtains / There’s a hole in the floor / There’s a crack in the window / There’s a knock at the door / There’s some girls on the corner, and there’s wolves in the park / Seeing businessman crawling, and it’s getting dark.”

As The Nova Blak, Foia and Miller plan on releasing a single every month for the near future. The band already has two ready to go, starting with “Wounded Prey” this month.

“We want to release singles to stay disciplined and committed to the music,” Foia said. “And sometimes that’s more liberating than trying to do an EP or an LP and craft a whole suite of songs that work together.”

Foia and Miller have no big agenda for The Nova Blak but feel that it reflects subgenres and styles of music that are often ignored or derided.

“I honestly think a lot of people like ‘dark’ music and don’t admit it,” Foia said. “The Nova Blak celebrates that, so we want to give it to them.”

The group isn’t sure how deep their aspirations run, but the guys agree that if people decide to love it, they will be fortunate with any response. They also like what they are doing, they said, and releasing singles keeps it fresh.