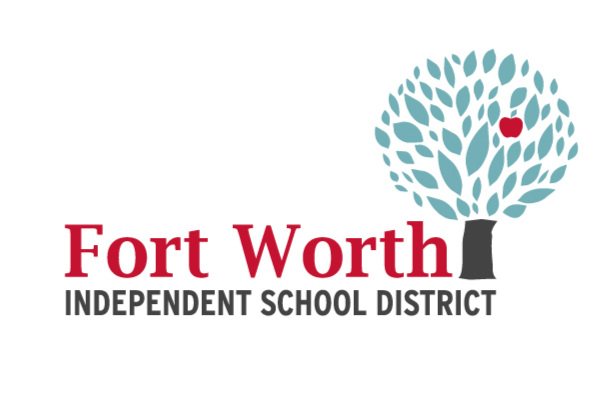 The resumption of in-person learning for Fort Worth school district teachers and students remains an uncertainty. Even though a recent 5-4 vote school board vote now sets classes to resume in-person on October 5, the current school board agenda for tonight/Tuesday includes an item that could reverse that decision and extend online learning through October.

Several Fort Worth school district teachers have spoken to the Weekly about their health-related concerns over reopening classrooms (“Bells Will Be Ringing,” Aug. 5). The vocal arguments for and against reopening classrooms basically fall into two talking points with one group arguing that in-class learning is more effective and safer for children while those urging caution point to the deadliness of COVID-19 and the known role children play as so-called super-spreaders.

One Fort Worth ISD teacher who asked to not be named said she was alarmed when she recently saw what the district’s plans were for personal protective equipment (PPE). She provided photos and videos of what she described.

The longtime teacher said she has opted to resign rather than place her life and the health of her friends and family at risk.

“The PPE is a paper bag with five sets of disposable gloves, five disposable masks, one non-disposable mask, two 4-ounce bottles of hand sanitizer, and an empty spray bottle with some type of red COVID tablet that you add to water,” the teacher said. “It is unclear what that tablet even is. It was not made clear as to whether that is all of the PPE they are offering or if that is a weekly situation. I got calls from several teachers at my school who are extremely distressed about what is happening.”

A document provided by the school district says school administrators are closely following guidelines and recommendations set by the Centers for Disease Control and Prevention (CDC). Other safety guidelines include pre-screenings for COVID-19 symptoms for students and staff before entry into schools. Parents are required to screen their children while teachers will self-screen. If a child does contract COVID-19, certain conditions, such as the elapsing of 10 days from the time symptoms began, must be met before the child can return to class.

The teacher, who said she has a compromised immune system, was hoping that school district leaders would give teachers and other school staff members the option of teaching remotely — as the entire school district did for the second half of the spring semester.

“We are encouraged to come to campus” recently she said. “They are letting teachers bring their children on campus during that time. On the 28th [of September], all teachers are expected to report to campus.”

Since a significant percentage of students — 40%, according to the teacher — will not immediately return to class, teachers are expected to manage online classes and in-person learning simultaneously. She said there are unconfirmed directives from school district leadership that teachers may be responsible for creating videos for their classroom on the teachers’ own time while at home.

Based on public statements at school board meetings, widely shared posts from the Facebook group Back in School, Back to Safety, and other observations, the public school teacher sees the push for reopening schools as being driven by upper-middle-class white families. The rush toward in-person learning directly puts at risk the health of families who traditionally house multiple generations under one roof, she said.

“It’s a complex situation, but it feels like an attack on minorities and the lower class,” she said. “It is taking advantage of people who don’t have opportunities to voice their concerns.”

As with facemasks, vaccines, and mail-in voting, opening schools has become politicized, she said.

“I’m done with the district,” she said. The decisions being made are “not based on the well-being of the community. I don’t feel like the district has our backs. Part of it is coming from [Gov. Greg] Abbott. I think Abbott is trying to suck up to [President Donald Trump], who wants everything to go back to normal. There are a lot of teachers who are in the position where they cannot afford to resign or fear being retaliated against.”