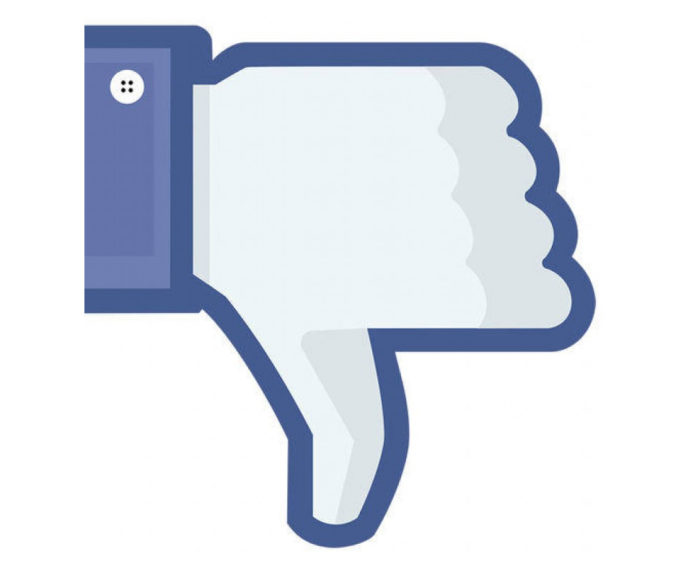 As we prepare to turn the calendar on yet another, horrible year, I’d like to take a moment to tell you all how much I hate Facebook. And this is coming from someone who embraces his enemies. I really hate it.

Honestly, I want to talk about how grand things were before “the social network” came along and attempted to destroy not only the relationship between artists and the media but democracy itself. The two are intertwined, believe it. The mere fact that Facebook does next to nothing to negate misinformation hurts local artists just as much as nonprofits, small businesses, and every other non-monied group. If getting right wingers elected is Mark Zuckerberg’s goal, and we have every reason to believe it is, no matter how orange or reptilian the candidate, or how rape-y and racist-y he is, the environment of the platform becomes a cesspool. And who wants their art (let alone their kid pics, but that’s another column for another day) mired in all of that crap. For me, the right-wing nonsense has become so loud that I can barely scroll my newsfeed for any longer than about 10 seconds before I’m out, and for someone whose livelihood depends on local artists, that can’t be good.

Here’s a proposition: Say you’re a local artist with a few hundred followers. Say you’re putting out a new album, one you’ve worked hard on. (Heh-heh. He said “hard on.”) (Sorry, just read something about Beavis and Butthead, and now they’re stuck in my head.) Of course, you’re welcome to promote your new rockin’ rekkid via social media — it’s your duty to. But to just do that makes no sense, especially when there’s a hyper-local rag an email away (anthony@fwweekly.com) with 2.5 million page views per month and a weekly print circulation of 75,000, especially when said rag is perhaps the only one of its kind on the planet that will take your art seriously and funnel it through the lens of experienced critics and avid music lovers.

What I’m trying to say is that as much as I love scrolling through Facebook for maybe 10 seconds tops every day, I’d really rather not. Since checking out new bands in person isn’t really an option anymore and probably won’t be for a while, I find myself in the uncomfortable position of having to beg for your music. It’s not that we need it — we will fill these pages regardless. It’s that we want it and, perhaps more importantly, that we want to say “fuck Zuck.” Thanks, jagoff, for all you do to destroy the American experiment for the sake of generating those all-important clicks. Thanks also to the American experiment for being built around consumption rather than participation. Otherwise, those clicks would be meaningless. Otherwise, racist rapists wouldn’t be elected to the highest office in the land. Otherwise, artist and the media would be doing daisy chains together … at least until that first bad review. #bringit — Anthony Mariani