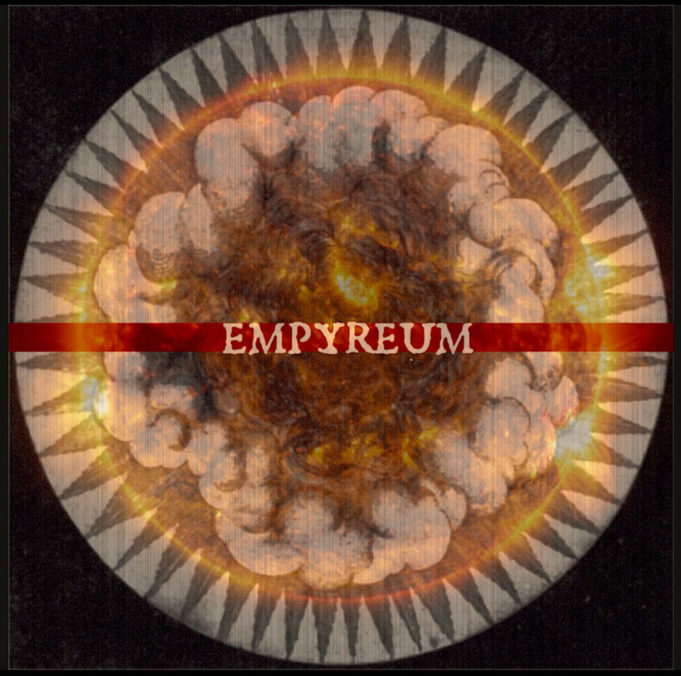 There was a time when Fort Worth wasn’t the music mecca that it is now. One of the scene’s only active, engaging original artists was this handsome pop singer-songwriter born and raised in Houston who graduated from TCU in the early aughts and stuck around. John Price was way before his time. It wasn’t his sound as much. Smooooth guitar-pop in the vein of John Mayer and Gavin DeGraw was peaking circa 2001-05. It was more about Price’s vision for Fort Worth. With the help of some visual artists, he had put together an annual multidisciplinary benefit event that predates anything done at The Where House or Shipping & Receiving Bar by about a decade. He also saw the value of South Main Street when the only sign of life in that concrete desert was the flag store. I tagged along one afternoon when he went scoping the area for a spot for a potential restaurant/bar with a stage. Like everyone else, I was only a tagger-onner. John Price was the star. Everywhere he went. And, boy, was he ever. Every “entertainer” at New Orleans Nights, a.k.a. No-No’s, knew his name.

A while back, he cleaned up his rockstar act and returned to H-town/Get-down, where he now lives with his wife and two kids and where he practices psychology and, apparently, still writes dreamy, melodic pop.

Along with fellow songwriter and classical pianist Rodney Waters, Price recently unveiled his new project. The Spirit and the Trickster put out a slow-burning album in September that’s full of wide-eyed, open-hearted tenderness and insightful, incisive lyrics.

The duo writes, “When a singer-songwriter and a classical pianist meet in the field of Jungian psychology, the result is a genre-bending collaboration dedicated to the exploration of archetypal themes, alchemical process, order and chaos, dreams and consciousness, and the confusing beauty of paradox.”

Recorded at AudioStyles with producer Taylor Tatsch (Maren Morris, Cut Throat Finches, Shadows of Jets), Empyreum is a kind of journey, the verse-chorus-verse tracks buffered by pianistic interludes. A strong sense of melody unifies all of the elements.

“Each track,” the duo writes, “connects directly to the next in order to trace the path of psychological development from conflict and adaptation, down to the hell of grief and disillusionment, through fiery transformations to a life of new possibilities.”

From his impressionistic lyrics back in the day, Price has grown into a more direct yet no less imagistic poet.

“The king is sick and requests fabric and a ring,” he sings on leadoff track “Masks.” “No dragons will be slain today, the hero’s after other things / Like how to hold a daydream in the palm of your hand / Encountering adventure and things you cannot understand / I’m a fool, I’m a riddle, I’m really quite obtuse / I’m a soul trying to take flight wearing a gilded concrete suit / Held down by forces known within the chambers of my heart / Creating and obstructing my desires from the start / The greatest joke that anyone has ever tried: / Placing wisdom within those who search outside / And up high.”

For all my fellow old-heads, I can write as much about John Price as I want. Yes, I’m still friends with him — we text hi-ya-doin’? every once in a while — but that should not preclude my ability to critique or promote his work, especially when I’ve critiqued and promoted a billion other records from people I don’t even know and some I might not even like personally. The Spirit and the Trickster is in keeping with the quality of John Price’s oeuvre. The guy’s music speaks for itself.