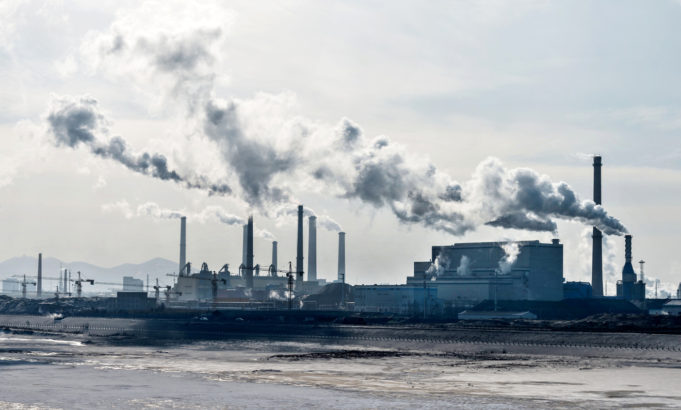 In a Tuesday tweet, Mayor Betsy Price said, “I would ask that we try to take all of the anger, all of the fear and frustration, and channel it towards getting your family and your neighbors through this. I promise you that we will demand answers and get you solutions once we get through this.”

As of Wednesday morning, around 3.4 million Texans remain without power.

Wind turbines in West Texas were not weatherized to operate in freezing temperatures as they commonly are in northern states, and coal-fired and natural gas power plants need a steady stream of water to stay online. Those water facilities froze in the arctic front that brought below-zero temperatures to many Texas counties on Sunday. Texas relies on several sources of electricity: natural gas (40%), wind (23%), coal (18%), nuclear (11%), and other renewables and non-renewables (8%).

Many have pointed the blame at the Electric Reliability Council of Texas (ERCOT), the nonprofit that manages 90% of the state’s electricity. ERCOT made the call to begin rolling blackouts or extended outages on Monday morning. An ERCOT spokesperson said Wednesday that power generation is slowly returning and company employees “hope to reduce outages over the course of the day.”

On Tuesday, Gov. Greg Abbott called for reforms at ERCOT through an emergency item this legislative session.

ERCOT “has been anything but reliable over the past 48 hours,” Abbott said. “Far too many Texans are without power and heat for their homes as our state faces freezing temperatures and severe winter weather. This is unacceptable. Reviewing the preparations and decisions by ERCOT is an emergency item so we can get a full picture of what caused this problem and find long-term solutions. I will work with them to enhance Texas’ electric grid and ensure that our state never experiences power outages like this again.”

Under Texas’ deregulated electrical system, companies are not incentivized to pay for weatherizing water pipes, wind turbines, and other critical parts of the state’s power generators. Texas’ electrical system has been deregulated since 2002. Proponents of deregulation say the competitive nature of Texas’ market benefits consumers with lower utility bills. Critics of government regulation note that the highly regulated California electrical system is also facing power shortages.

Beyond examining the merits of a deregulated electrical grid, many are questioning the state’s decentralized and isolated electric grid, which does not allow Texas electric companies to sell power during surpluses or (more critically) to purchase power from neighboring states during a crisis.