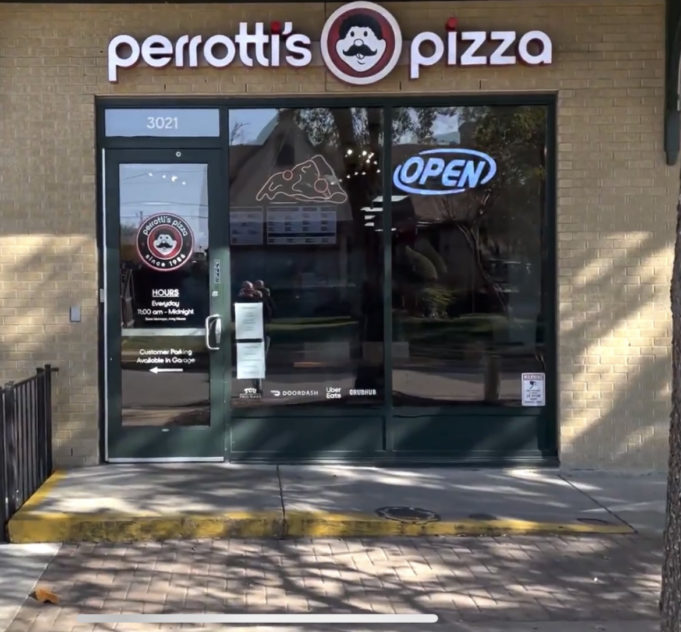 Fort Worth-based holdings company, ALG Holdings Family, LLC., is announcing their acquisition of Perrotti’s Pizza (3021 Greene Av, Fort Worth, 817-927-2209) adjacent to Texas Christian University. Perrotti’s Pizza has been a staple in the TCU area and the city of Fort Worth for over 30 years.

The restaurant was founded by Richard Perrotti Sr. and his son Richard Perrotti Jr. in 1986. In February 2021, Perrotti’s was officially purchased by the holdings company with assets in the hospitality, real estate, and oil & gas industries. ALG was founded by CEO Jeremy “JB” Yowell in 2019 and seeks to scale the Perrotti’s brand by opening 5 locations in the next year.

“People have come to us for many years and have brought their kids, who now bring their kids, and we have fed countless families and students, but it’s time to let the right group take my good family name into the future and make us proud,” said Perrotti.

ALG CEO JB Yowell has a goal. He wants to manage $1 billion in business assets.  In addition to its real estate and oil and gas holdings, ALG Holdings hospitality brands include Hyena’s Comedy Club in Dallas, TX, High Tower Cafe in Fort Worth, and 3 locations of Perk Kafe in New York. Yowell wants to take the Perrotti’s Fort Worth has always known and make it even bigger and better.

Says Yowell, “When I saw the restaurant and tasted the food, I knew there was a disparity in the business’s reality and its potential with room for improvement. We love taking a company with a lot of possibilities to the next level, which in Perrotti’s case means scaling it to be a major pizza brand.”

ALG Holdings was founded by entrepreneur Jeremy “JB” Yowell. He got his start in oil and gas as a fundraiser and later found himself owning his own exploration company. After a decade in that industry, JB decided it was time to expand his financial and administrative acumen into other industries and endeavors. 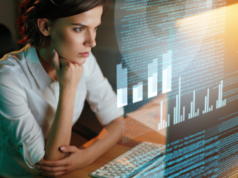 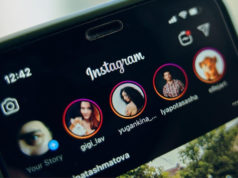 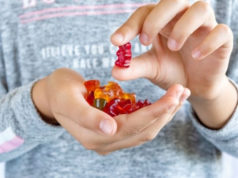