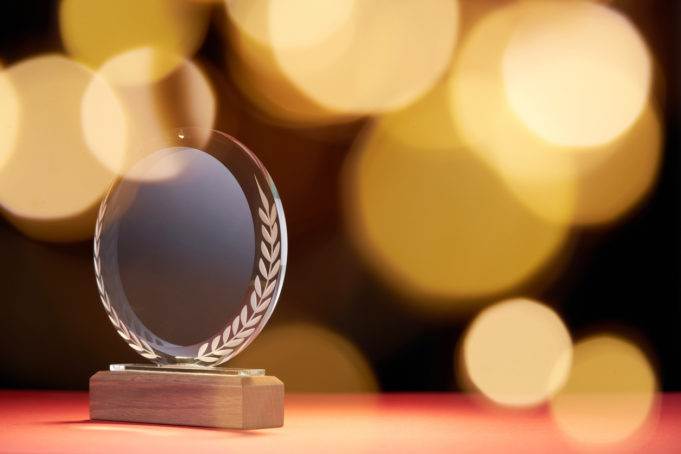 Best of luck to Edward Brown for his two nominations in two different journalism awards. In the Texas-regional First Amendment Awards, he is nominated for his expose on horrible conditions at the county jail, and for the Southeast-regional Diamond Awards, he is nominated for the editorial and ongoing coverage categories. Over the past couple of years alone, the Weekly has won several Diamonds for Editor Anthony Mariani’s lively political essays. It’s all part of the Weekly’s ongoing effort to expose public corruption, graft, and injustice whenever possible. Just over the past few weeks alone, we have written about the toxic work environment at TCC, Sheriff Bill Waybourn’s honeypotting sting operation, possible discrimination against two Black FWISD teachers by their principal, a judge erroneously portraying himself as a senior judge, Mercy Culture Church’s ploy to open a shelter in Oakhurst, Texas’ Innocence Project, which aims to exonerate wrongfully accused inmates, overpolicing poised to become a bigger problem, a former medical examiner practicing without the proper licensure, the possible purchasing of local judges by right-wing PACs, a lawsuit against Tarrant County for the wrongful death of a newborn in jail, redistricting nonsense, the wrongful death of a Black man in the county jail, Tarrant County’s good ol’ boy network, the anatomy of a shooting on Berry Street, and that’s just the news section.
Thanks to our advertisers who make all of this quality journalism possible and to our loyal readers. Go, Eddie!