Home Music Listen Up Earl Musick
SHARE
Facebook
Twitter
Earl Musick’s fourth album, Duck & Cover, is made possible by the convergence of local talent with modern technology available to almost anyone with the few bucks needed to cobble together a studio. 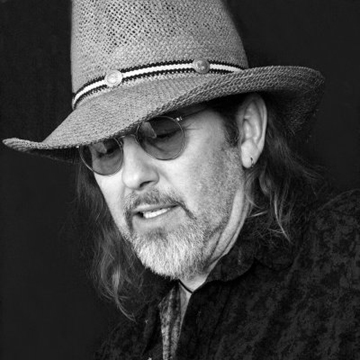 In this case, the result is a low-budget, sincere, pleasant, country and country-rock listen with a social conscience, addressed “To whom it may concern.” The Fort Worth-based Musick isn’t happy with the post-Katrina situation or the war in Iraq, but he won’t quite call Duck & Cover a protest album. A dozen songs, sometimes a little uneven, deal gently with those subjects but also range into colorful commentaries about working-class life and struggles, love, lust, a confident woman who could strut sitting down, and more.

Although Musick and his music aren’t likely to ever make it onto modern country radio’s hit lists, it’s still nice to hear what independent artists write, sing, and play. The Music Industry could learn from the motto of Musick’s Reload Record Company: “If music ain’t got no edge, it’s dull.”-Tom Geddie