As everyone who does things knows, sometimes you have too many things to do. In such cases you could, theoretically, buckle down and tackle the items one by one. Or you could gain a feeling of control by spending hours or even years designing and redesigning an Excel spreadsheet with neato color codings indicating, say, the name and cuisine of restaurants you plan to visit soon, what part of town they’re in, and whether they were reader-recommended or merely spotted while cruising. 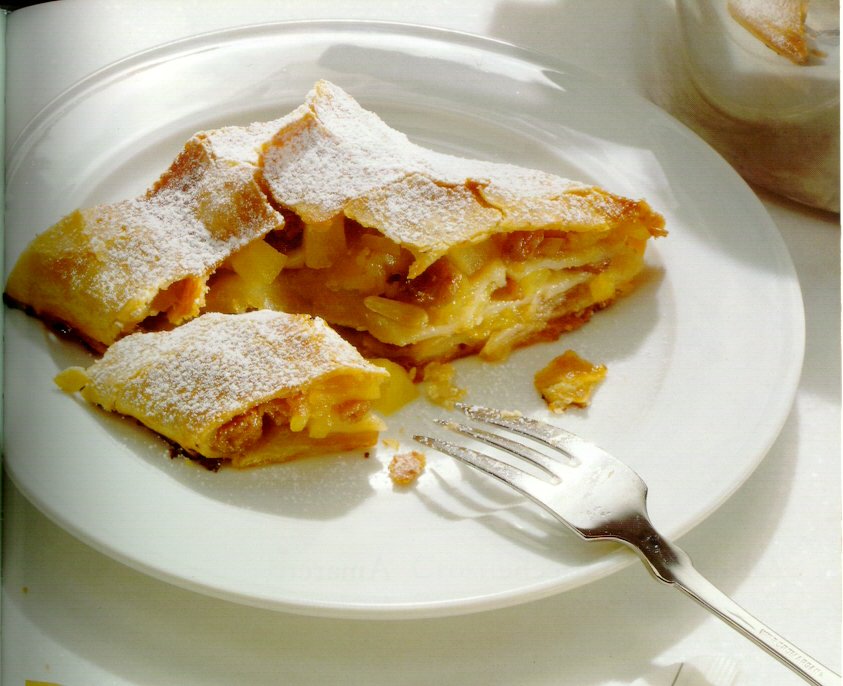 Each item could be auto-dated upon entry, and now that Chow, Baby thinks about it, there should be a space to note hours of operation, too.

Chow, Baby went with Plan B, and even though its killer-cool Places to Eat list took ages to set up (the color palettes just weren’t popping), the increase in efficiency is remarkable. For example, in the old days Chow, Baby might have wasted hours driving around a neighborhood trying to find a decent breakfast; now, three quick color sorts produced a sure thing: a reader-recommended (turquoise), West Side (lime), homecooking (rose) entry for Swiss Pastry (3936 W. Vickery Blvd.). Easy-peasy! Tina emailed this tip in April 2007, and dreary people might point out that Chow, Baby could have spent the last two and a half years eating great pancakes instead of designing and redesigning its list. But you have to consider the gas savings, too.

Also, it’s not like Swiss Pastry has changed any in the last two and a half years; heck, it hasn’t changed since 1872, or whenever it actually opened (there’s not a column for that on the list). Most of the patrons seem to date from 1872 as well, frozen in time along with the hey-hon service, low prices, and huge omelets (three-egg starting at $3.65), fresh-baked apple strudel (85 cents), and Grandma Bunion’s Lumberjacks ($3.25/pair), which are whole wheat and oat pancakes speckled with pecans, raisins, and sunflower seeds, but according to Tina they taste very good. (They’d probably taste better if they were spelled “Bunyan,” as in the lumberjack Paul.) Sadly, a pause for one more design tweak – from lime green to sea green, much better – made Chow, Baby miss breakfast altogether (Tue-Fri until 10 a.m., Sat to 11). But here’s a Chow, Baby-known fact about lunch at Swiss Pastry: The Reuben ($5.55), on a fresh-baked rye roll, is fantastic. Especially when paired with heavy-on-the-mustard chunky potato salad. Even more so when followed by killer Black Forest cake ($2.25), sort of a layered chocolate meringue but much more so.

This is all well and good, but Chow, Baby still needed pancakes. Ah, here’s a rose with light yellow (near-north Fort Worth) and lavender, stamped with the long-ago date on which the beloved first spotted Fort Worth Grill (3257 N. Beach St.). Another find Chow, Baby wishes it had found before, as this comfy-kitschy little joint cooks breakfast items just right: crispy on the edges, super-fluffy within. That’s not only the pancakes (short stack $3.79), but also the crispy-fluffy omelets (starting at $3.99) and fresh hot biscuits. Alas for Chow, Baby’s sense of cross-it-off accomplishment, Fort Worth Grill’s lunch menu looks so good (meat-and-twos, patty melts, frito pie) that this place is going right back on the list. Looks like a job for indigo.