It is the duty of public officials to “do something” whenever a new threat appears, even if there is nothing sensible to be done. If they don’t, the media will punish them severely. Ergo, the vigorous response by the United States to the recent apprehension of the Underpants Bomber. 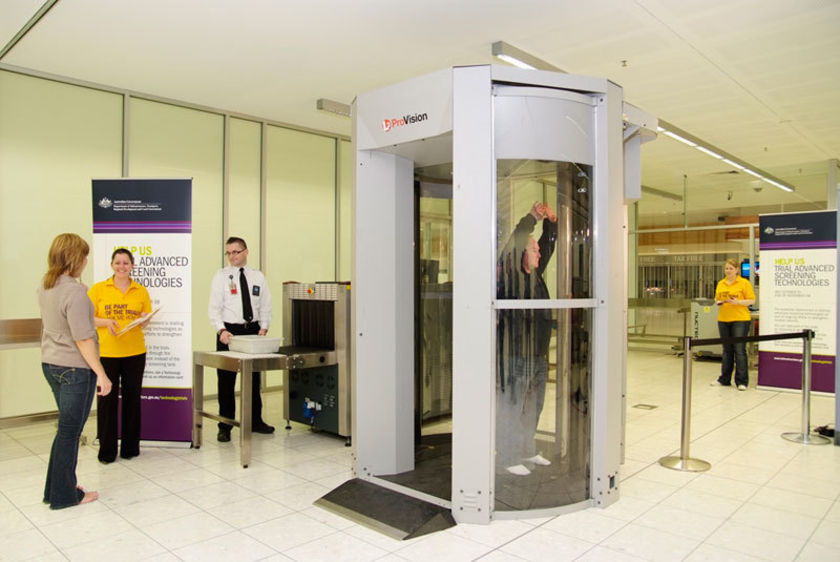 Umar Farouk Abdulmutallab is from Nigeria and is Muslim. Therefore, the U.S. government has announced that all travelers to its shores from Nigeria, Pakistan, Syria, Iran, Sudan, Yemen, and seven other Muslim or partly Muslim countries will face extra checks at airports – they will be patted down by hand, and their carry-on bags will be searched by hand. So that’s fixed, then. No more exploding underpants.

Except that Abdulmutallab’s underpants were on his body, so searches of cabin baggage wouldn’t have helped much. Moreover, it is far from certain that a physical pat-down would have detected the guilty garment.

Then there is the curious list of countries whose citizens will get the full treatment. Cuba is on it, presumably in order to include at least one non-Muslim country. Not on the list: Britain, France, and the Netherlands. Britain was the home of Richard Reid, the unsuccessful Shoe Bomber, who actually departed for the U.S. from Paris. The group caught preparing to smuggle explosive liquids aboard U.S.-bound flights in aerosol containers were British. Abdulmutallab actually passed through airport security in the Netherlands on his way to Detroit.

Why the exemptions? Probably because too many visitors come from those countries. But profiling entire countries for special searches has already brought an anguished protest from the American-Arab Anti-Discrimination Committee. And profiling individuals is an absolute no-go as well.

I’m not demanding more stringent security measures. Actually, I’m arguing in favor of less “security” at the airport and a lot more emphasis on real security work before the would-be bombers check in.

With the exceptions of Reid and Abdulmutallab, all the plots to blow up airliners bound for the United States since 9/11 have been thwarted by the intelligence services, not by the hundreds of thousands of poorly paid airport screeners, who didn’t manage to catch either Reid or Abdulmutallab.

The logical conclusion is that further “enhancements” to airport security are a waste of time and money, although basic security that stops people from smuggling guns and knives  on board should be maintained. We shouldn’t reward politicians for submitting to the idiotic measures that the media demand of them.

The first suicide bomber with an explosive device in his rectum has already struck, though not on an aircraft. Four months ago, an al Qaeda-linked militant passed through all the security checks and blew himself up during an audience with Saudi Arabia’s deputy interior minister.

If Abdulmutallab had boarded the Detroit-bound aircraft with the explosive device inside his body rather than sewn into his underpants, how were the security staff going to find it? Only by the time-tested method that prison guards regularly use: the body cavity search.

This could be done at airports. You’d have to hire five or six times as many guards and expand the security area considerably to give those being searched some privacy, but if we were really determined to eliminate every threat to air travel – well, just bend over, please, sir or madam.

Not surprisingly, nobody has proposed this solution. The whole airport security mania is largely symbolic, and body cavity searches would upset far more people than they would reassure – so in this case, common sense trumps “security.” It should do so in many other cases too.

Gwynne Dyer is a London-based independent journalist whose work is published in many countries.