Today is Wednesday, and Wednesday is, for whatever reason, the day when every self-respecting musical artist Googles his or her name and album or song in a variety of formations, seeking press, hype, or lack thereof. I also have to pick up all my favorite local papers so that I can say, “Hey, I know those guys,” or “Look, there’s my name,” or, especially, “I can’t believe those guys are playing that show, because they suck.” Then I hit my MySpace page a few times to see my play count, question my legitimacy as an artist, and so on. What a life.

I have modest goals these days with my music. Getting “signed” sounds like a nightmare. Labels are as dumb with their money as the big banks and failing at an even greater rate. My great hope as a musician and songwriter is simply to make an impact, a gentle stain, so to speak, in the North Texas music scene –– or maybe even just be remembered as “that guy that wrote that article right before the music scene really exploded here.” 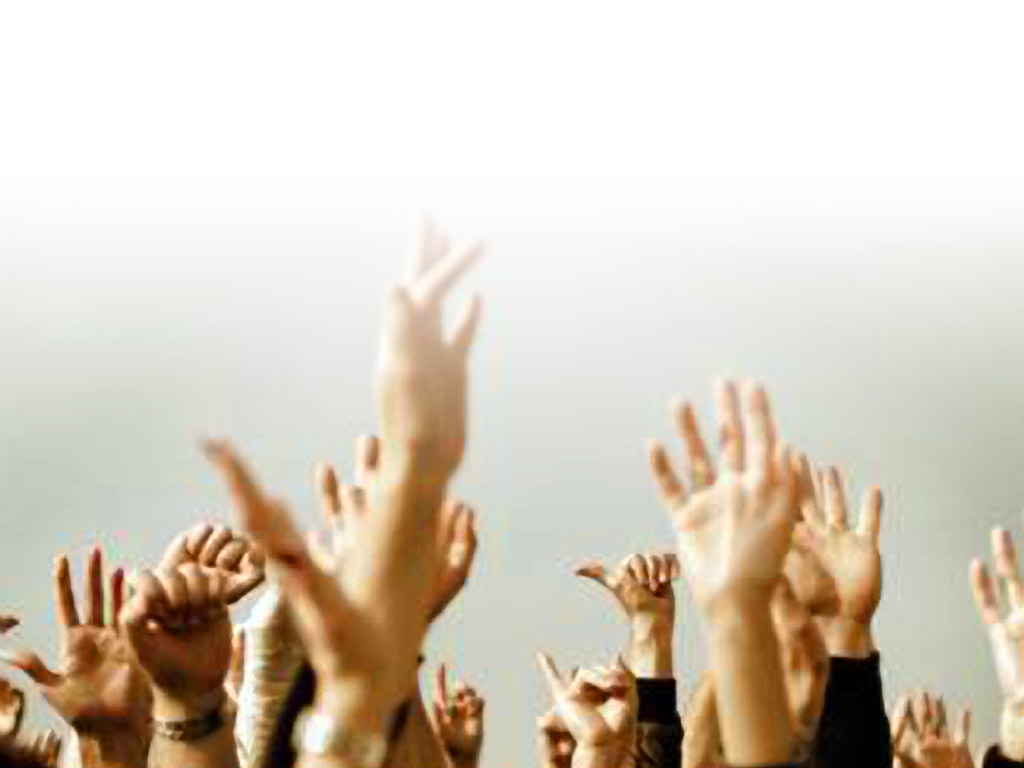 But I have an even more immediate goal today: I want to tell all my fellow musos in this town that a few things must change. We must become believers again! We must become holy emissaries, especially  if outsiders are to follow and convert. We musos have told anyone who would listen that “The music scene sucks here.” As a result, scenesters and players are suffering like that old dead church that no one likes to go to because the church members in it just sit around judging or gossiping or bitching about the lost world but won’t get off their own butts to try to change anything.

While Hemingway talked about his big-game conquests on the Serengeti plains with great pride, a lot of musicians here do the exact opposite: bragging, talking about “the one that got away,” and not recognizing the small wins out there. Truly, our negative talk is habit more than reality now. We can’t blame all of our failures on file-stealing anymore. It’s not a real problem, and real opportunity is growing. But it will pass us by if we don’t choose to see it.

Perhaps the biggest scene-killer is this: Too many artists complain that no one is going to their shows, when the truth is they don’t go to other artists’ shows.

I know. I used to be guilty of it, too, both in church (I’m a practicing Christian) and in music. But in the past year, I have changed my attitude and behavior. While I still like to think of myself as an artisan when it comes to the craft of complaining (hence this piece), I have attempted the unthinkable: to drop my narcissistic hypocrisy as a local musician, to quit bitching and get off my ass and become a “believer” in the scene again. I’ve been trying to stop talking about how much I love local music and instead go out to support it and treat local music as something worthwhile rather than as this thing in which I happen to be involved. I’m starting with the man in the mirror, and I’m asking him to change his ways –– Eazy-E said that.

Not long ago in my personal life I decided to work more on doing things Jesus would approve of and less on complaining about stuff no one was doing. For instance, I started volunteering each week at a homeless shelter in Fort Worth.

I also decided to use the same approach, of rejecting the double-headed monster of hypocrisy and apathy, in regard to the local music scene. You don’t have to be a churchgoer to believe. For me, here’s what it means to be a believer in local music.

First, let’s stop turning our noses up at people who have to find ways to make money at music. Maybe you’re too much of a purist to worry about whether your music brings in cash, or maybe you just have rich parents. But I don’t fall into either category. If Kotex called and wanted to sponsor me for $100 to play a guitar shaped like a tampon with strings, I’d kill it. If you need to make some money at music, well, so do 99 percent of the rest of us.

Second, stop stealing music. Seriously. Buy music. Buy local music. If you steal it, may it be done unto you seven times sevenfold.

Third, as someone who believes that tithing is a command for Christians, not just an option, I’ve tried to put that same 10-percent-to-the-cause idea into practice in my gigs. I try to spend 10 percent of my stage time promoting other musicians in the area by playing covers of their songs — songs by bands who are coming up behind me, at the same stage as me, or who have already gone on ahead. Part of tithing is supposed to remind you that what you have was not earned by you alone, for you alone, and that there is someone bigger than you at work. The music scene is built up –– and starting to succeed –– thanks to the hard work and talent of many people.

Beyond that, I try to spread the musical word in the same way that I share with others when I discover a Bible verse that has deep meaning for me. When a band I love is playing a show, I promote it via comments to my friends on all the social-networking sites. The thing I love about local music is that when you hear a great song, it is new, undiscovered, like a buried treasure — like the “pearl of great price” mentioned in the Bible. I tell people about it. When was the last time you told anybody about any band other than your own or your cousin’s? If you’re not passionate about other folks’ music, you shouldn’t expect anyone else to be passionate about yours.

I have friends who have been playing for 10 years or more and are only now getting local radio support (thanks, KXT and The Edge), press, and song licensing deals. Both Black Tie Dynasty and Little Black Dress have had songs licensed for use in movies and TV shows. The Burning Hotels made a cameo in a summer blockbuster last year. I heard Calhoun on Chuck and Telegraph Canyon on Gossip Girl. Local music festivals are popping up seemingly every other week, and a lot of venues are coming up with creative new formats, such as City Tavern’s Wednesday night acoustic sessions, the round-robin-style rock/funk/R&B jams at The Moon, and the blues jams at Keys Lounge.

I look at all that and think maybe it’s not so far-fetched to believe I could have an impact too.

The minute I stopped competing for the spotlight was the minute when I began truly enjoying the scene. I need only to listen to my own music to hear the influence of my peers, from Chris Holt (my childhood friend) to Calhoun (the band I most frequently steal melodies from). I am sometimes asked what my influences are, but the answer is all local music because that is what I listen to.

So I’m asking my fellow musos to believe in the scene and to be proud instead of jealous when a peer makes good. And if you’re one of those who “makes it” at any level, try to bring someone along. R.E.M. was masterful at this in Georgia. Like them, we should be evangelists for our local music. We should promote other musicians’ work and that of worthy local-music causes such as Fort Worth Sings for Haiti and the Fort Worth Music Co-op, whose officers and members are looking beyond their own noses and trying to rise together rather than as individuals.

That’s when stuff will start blowing up here again, when we really believe we are worth hearing. This scene is coming around. I hereby declare it, and we are long overdue for a revival. l