The ink was barely dry on a recent industry-financed study showing healthy air around local gas industry sites when activists and independent scientists started poking holes in it.

The study done by TITAN Engineering Inc. of Dallas for the industry-supported Barnett Shale Energy Education Council, or BSEEC was, in effect, so much BS, the researchers and activists said. 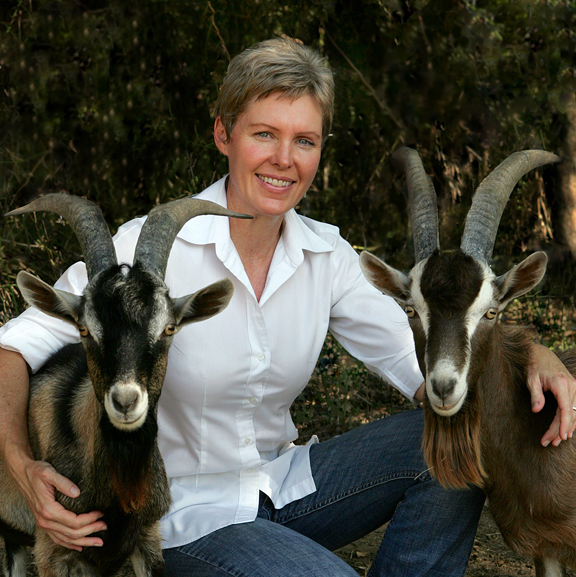 The study, released July 12, concluded that there were no harmful levels of benzene or other compounds being emitted by the natural gas-related sites in Fort Worth and Arlington that were tested. Researchers gathered data during two weeks in June at eight completed wells and two compressor stations.

That conclusion is at odds with several other studies done in recent months that showed dangerously high levels of carcinogens such as benzene and toluene around drilling and compressor sites.

Critics pointed to many potential problems with the study methodology, starting with two basic ones. First, gas operators were given plenty of notice that their sites would be tested and when the tests would be. And second, none of the tests were done when actual drilling was going on.

They also questioned TITAN’s independence, noting that the company is employed frequently by Chesapeake Energy, one of the biggest players in the Barnett Shale and also one of the major underwriters (along with Devon Energy, Encana, XTO, and others) of the nonprofit Barnett Shale Energy Education Council.

And the skeptics noted that, despite the “no harm” conclusion, TITAN’s researchers did find that dangerous chemicals were being emitted. In one case, involving the carcinogen formaldehyde, TITAN scientists reported that the levels found were problematic — but said they saw no reason to believe that the chemical was coming from the well or compressor station.

Ed Ireland, executive director of the BSEEC, wrote on the nonprofit’s web site that the tests were conducted because “We recognized the community’s need for more information about natural gas drilling and air quality that is transparent, independent, and scientifically sound.” 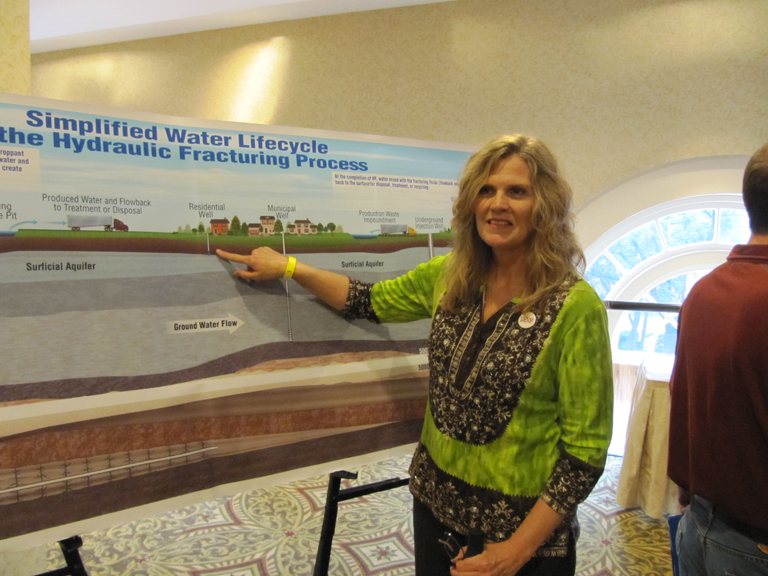 He told Fort Worth Weekly that it was necessary to give operators advance notice of the testing to ensure that researchers could get access to the sites. “Even the Texas Commission on Environmental Quality gives prior notice about testing, so that’s simply not an issue,” he said. “The canisters in which the air samples were collected were sent to a third-party laboratory, TestAmerica, accredited by the state and the EPA and all other appropriate agencies. The whole testing procedure was totally transparent.”

Transparent but not necessarily scientific, said Wilma Subra, an environmental scientist and chemist who has spent years studying air and water quality around gas drilling operations. She said several things bothered her about the TITAN study.

“One of the first things was that the facilities knew the testing was going to occur and when it was going to occur,” she said. “To do genuine monitoring you do it in a fashion that does not alert the operators of those facilities. That way you get to test during ordinary operations. In many cases, when we’ve had monitoring going on where operators were alerted, we get lesser quantities of chemicals being released than when those operators don’t know about the testing.

“Another thing that bothers me about the TITAN testing was that they neglected to test any active drilling rigs, which leaves a huge gap in the study,” she said.

Deborah Rogers, an advisor to the Federal Reserve Bank of Dallas, created a major stir last year when she had the air on her organic goat farm in Fort Worth tested after a well was drilled nearby.

“TITAN Engineering has close financial ties to Chesapeake Energy. They are the testing firm of choice for Chesapeake whenever Julie Wilson [a spokesperson for the energy giant] wants to prove that a person’s contaminated property isn’t the result of Chesapeake drilling,” Rogers said. “Even more importantly, Doug Canter of TITAN, the person in charge of the recent testing, told everyone at a recent Fort Worth League of Neighborhoods meeting that he gave all of the owners of the sites to be tested a three- to four-week heads-up on when and where the testing would occur. Now you can clean up a lot with that kind of notice.”

DISH Mayor Calvin Tillman, whose town is at the epicenter of the Barnett Shale furor, agreed with Rogers and also had other concerns.

“The real issue is that despite the study being designed not to find anything, there were still loads of chemicals that were found,” he said. “Other studies that have been done by DISH and elsewhere have had the element of surprise to them. This was a best-case scenario [for the industry], and there were still chemicals in the air. So I think this study, despite how industry is portraying it, clearly shows there are things to be cleaned up.”

Subra echoed those concerns. Even if the levels of individual chemicals found did not rise to dangerous levels, their cumulative impact could be harmful, she said. “At the Encana Mercer Ranch site, while 32 dangerous chemicals were found in the samples, the study did not consider the cumulative effects of those chemicals.”

She noted that TITAN found more than two dozen poisonous chemicals at compressor sites — similar to the numbers found around the wells themselves. “So the statement that ‘nothing is wrong’ is based on the best operating procedures these companies could come up with during the testing periods, and they still demonstrated that there are a large number of toxic chemicals present in the air, chemicals that have a negative impact on human life.”

Subra also said the researchers noted wind speeds higher than 10 mph at several sites and gusts of more than 30 mph in some cases. Because wind can quickly disperse chemicals, the study should have taken that into consideration but didn’t, she said.

Dr. Theo Colborn, a specialist in the effects of low-level exposure to toxic chemicals, said she had not looked at the TITAN report in sufficient depth to comment on most of it. But she did say that she was concerned that much of the testing was done over a 24-hour period. “The highest levels of pollution are typically between 5 p.m. and 8 p.m. If you collect over a 24-hour period, you get a nice nighttime dilution effect on the overall picture.”

Ireland is sticking by his study. “This study and its results are not different from a lot of studies out there,” he said. “TCEQ has drawn over 250 air canisters from the Barnett Shale over the last six to nine months, and all they have found were two samples that showed high levels of benzene. And the TCEQ said those were mechanical problems at the sites that were quickly fixed.”

He said he couldn’t explain the differences among various studies but that every bit of data from the TITAN report is available on his nonprofit’s web site, while that isn’t true of some studies.

One point he didn’t want to discuss was the high levels of formaldehyde found at two of the sites tested. “The report discusses that issue,” he said, and would not elaborate.

Regarding one site where formaldehyde was found, the report said, “It is TITAN’s opinion that the elevated formaldehyde concentrations are not being caused by NG Site [natural gas site] operations, but instead are being caused by both vehicular traffic and an unidentified source located to the near south/southwest of the NG Site.” Field personnel “did not identify any type of emission source that could have caused or contributed to the formaldehyde concentrations.”

Sharon Wilson, who works for the Texas Oil and Gas Accountability Project, recently posted information on her Bluedaze blog suggesting that formaldehyde can be created by the degradation of methane — natural gas — by sunlight.

“Given the advance notice to clean up their sites, the avoidance of any testing on wells that were being drilled or flared, and then TITAN’s dismissal out of hand on the extremely high levels of formaldehyde they found, how solid do you think this study was?” Wilson said.

“We can keep testing and testing, and the toxins will always be there, at some level, no matter who is controlling the testing,” she said. “So why not employ the technology to prevent the emissions to begin with?”