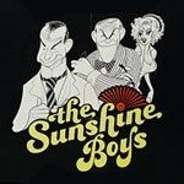 Texas Family Musicals closes out its season with two performances of Neil Simon’s chestnut The Sunshine Boys, about two old vaudeville actors who reunite one last time to reprise their routine for television. The show runs Wed-Thu at Palace Arts Theater, , Grapevine. Tickets are $25-29. Call 817-573-9191.

The Amon Carter hosts an unusual event this evening to track the influence of abstract art on early American cinema. After four short experimental films (two each by Mary Ellen Bute and Dwinell Grant), there’ll be a screening of Busby Berkeley’s Dames, a backstage musical filled with dance numbers featuring chorus girls’ bodies forming abstract patterns on the screen, a signature of the director’s style. The screening is at 6pm at , FW. Admission is free. Call 817-989-5030.

Paulie Ayala Productions is bringing boxing to a whole other venue this evening. Instead of an arena, he’ll be at the Renaissance Worthington Hotel with Boxing at the Ballroom. The black-tie event, which features cocktails, dinner, and live and silent auction in addition to five professional bouts, is to benefit Boys & Girls Clubs of Tarrant County. The evening starts at 6pm at , FW. Tickets are $300. Call 817-275-6551.

The end of summer means the end of the Dallas Derby Devils’ season, and they intend to go out with a bang. Their last bout features a third-place match between the Death Row Rumblers and Suicide Shifters before the championship battle between High Seas Hotties and Wrecking Crew. fans won’t want to head into the winter without seeing this. The action starts at 6:30pm at NYTEX Sports Centre, . Tickets are $13-15.

Stage West’s new show Alfred Hitchcock’s The 39 Steps isn’t a straightforward stage version of the 1935 film. Patrick Barlow’s adaptation is a rapid-fire piece of entertainment with myriad references to the Master of Suspense’s other films and a series of quick changes for the show’s four actors, two of whom portray more than 100 characters in total. The play runs Aug 26-Sep 26 at , FW. Tickets are $15-30. Call 817-784-9378. 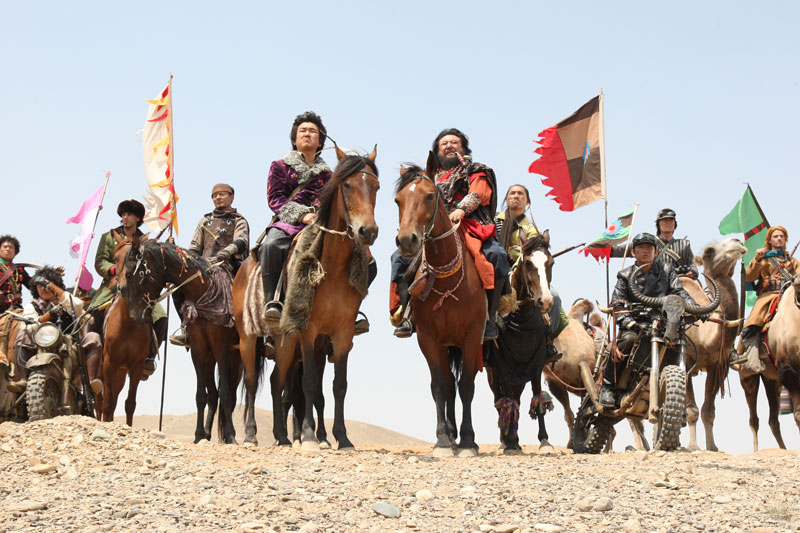 This is cheating, but there’s very little to do on this Monday before Labor Day. The Korean Western The Good, the Bad, the Weird (inspired by Sergio Leone’s The Good, the Bad, and the Ugly) screens on Thursday at the Modern as part of a fund-raiser for the . If you miss it on that day, though, you can rent it on DVD today. Check Calendar for time, ticket price, and contact phone number.

The symbol that the ancient Mayans used to signify the ocean literally means “fiery pool,” which explains the title of the Kimbell’s new exhibit, The Fiery Pool: The Maya and the Mythic Sea. The show contains hundreds of artifacts, many never before seen in this country, related to this bygone culture and their relationship with the sea. The show runs Aug 29-Jan 2 at , FW. Admission is $8-12. Call 817-332-8451.