Dear freshman Texas legislators: Welcome, you 37 new state representatives and two new senators who’ve never been through a session of the Texas Legislature. You’re in for 140 of the most exciting and exhausting days of your lives.

Several of you got help from the Tea Party — whatever that is in your district. They seem to know what they’re against but less so what they’re for. Your job is to help figure that out, while still using your own judgment. 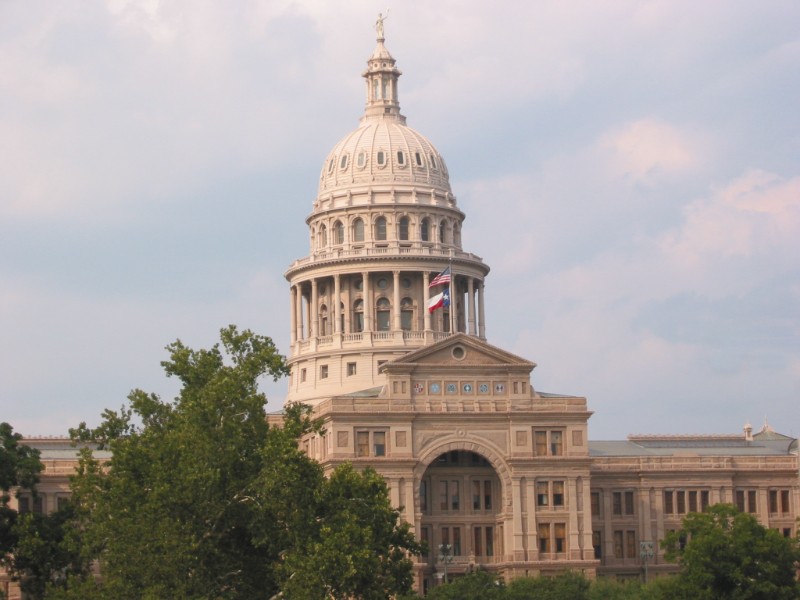 Don’t be afraid to chart your own path. Don’t be so beholden to a political party that you walk in lockstep. Instead, look for kindred spirits who know the ropes. So much business comes before the legislature that you can’t possibly know every nuance of every bill.

A freshman lawmaker says, “I’m going to read every bill that comes before the legislature.”

His second session: “I’m going to read every bill that comes before my committee.”

His third session: “I’m going to read every bill that has my name on it.”

So find colleagues you respect, who know more than you on particular subjects, and pay attention to their guidance. That buddy system can save you from drowning.

The first few weeks may seem boring. But that’s when you get your office and staff organized, learn where the bathrooms are, and spend time getting to know other members and their staffs.

You’ll find you’re more popular with lobbyists than you might have imagined. Some have already donated to your next campaign, or helped retire your debt. They may help you realize you’re brilliant and that the folks in the capitol don’t know how they survived without you all those years.

That’s because your vote counts just as much as that of a 30-year legislative veteran. And that’s what the lobbyists are after — or at least to educate you enough that you don’t robotically vote against their interests.

That said, the good lobbyists are honest and candid. They represent clients with points of view but can also provide a wealth of valuable information.

You’ll learn that the Medicaid system doesn’t spend a lot on druggies and deadbeats. Most of the money goes to old folks, many in nursing homes. Most of the rest goes to children. Your vote to trim Medicaid may throw a supporter’s granny out of the nursing home.

Your learning curve will be steep — if you’re seriously trying to learn.  Veterans can tell you they too thought they had lots of answers at first but had no idea there were so many questions.

Bill Ratliff is a highly respected former lieutenant governor and senator. His colleagues called him “Obi-Wan Kenobi” after the wise old man in the Star Wars movies. Ratliff, a moderate Republican, said he learned things were far more complex than he’d imagined.

“Almost everybody elected to the legislature comes here with some preconceived, pretty black-and-white opinions,” he said. “[T]he longer you’re here, the more you understand — you’re almost forced, in some cases, to listen to the other side.

“I didn’t grow up in any kind of wealth. We were very much a middle-class West Texas family,” Ratliff said. “But I frankly had very little concept of walking in the shoes of an urban, minority, low-income constituent. And I might never have seen that had I not, in some cases sort of by accident, had to be in the committee meetings and hear some of this.”

So you get exposed to a lot of other viewpoints, he said, and if you truly listen, you begin to understand that instead of issues being black and white, “They’re all some shade of gray.”

That’s why it’s so important to be open to compromise, he said. “I think some people consider ‘compromise’ a bad word, because it implies that you’re somehow not advocating strongly enough for your position. But it’s reaching some kind of an accommodation that addresses the greater good for the greatest number.”

While some are trying to ramp partisanship up to a Washington level, former well-respected House Speaker Pete Laney, a Democrat, said he advises new legislators to put district above party.

“I tell ’em two things,” Laney said. “One, your first obligation is to represent your constituency to the best of your ability.

“And: You’re now part of what you ran against.”