A best-selling novel called The Help, set in Jackson, Miss., in 1962, is about the relationships between black maids and the white families they work for. Kathryn Stockett’s first novel has been made into a movie (see review page 25) that depicts a South in which some whites were friendly and humane with blacks but many others were demeaning or worse.

While the stories of the relationships are well-done and interesting, they are also a reminder that 50 years ago, blacks were often treated as subhumans. And the book reminds us that people whose attitudes were shaped in that era are still around. Some of the people of that period, now in their 60s and 70s or even younger, continue to carry around those sentiments, even if subconsciously. 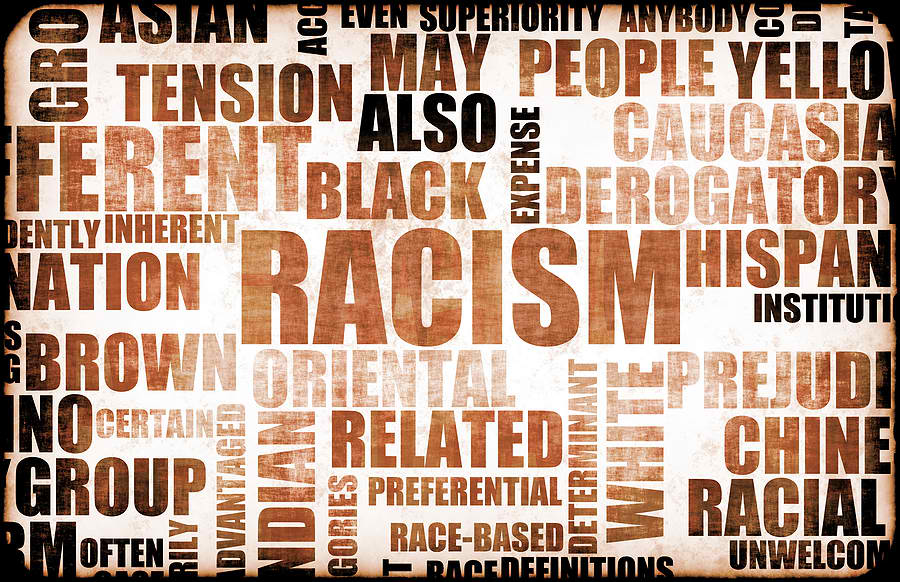 Barack Obama is the first black president in American history. Particularly after the angry Tea Party-driven, anti-Obama election of 2010, it seems likely that a number of people voted their prejudices rather than their policies or simply their dissatisfaction.

Paul Begala of CNN co-managed the 1992 campaign of former Democratic President Bill Clinton and later worked for his administration. In a recent column in The Daily Beast, Begala wrote that when Clinton left office, the budget was balanced and the nation was on course to pay off the national debt in 2009.

It would have been the first time the national debt of the United States was zero since President Andrew Jackson paid it off — briefly — in 1835.

The 21st-century debt hike that followed “was not an act of nature,” Begala wrote. “There was no unforeseen earthquake, no tsunami, no hurricane that wiped out our surplus. It was instead a Republican House, a Republican Senate, and a Republican president who squandered the surplus.”

Begala says Republican President George W. Bush and Congress brought us tax cuts tilted toward the rich ($1.8 trillion), two wars fought on the cuff ($1.5 trillion), an expensive prescription drug program for seniors with no mechanism to pay for it, and the deregulation of Wall Street.

Bush II and the Congress more than doubled the national debt, adding $6.1 trillion to the $5.8 trillion from all the previous presidents combined.

“In full possession of the federal government for the first time since Eisenhower [in the 1950s], the GOP — with, to be fair, some help from some very foolish Democrats — systematically dismantled the economic and fiscal policies that had produced the strongest economy and largest budget surplus in our history,” wrote Begala, a passionate Democrat.

And then came The Recession. President Obama inherited it from Bush, along with two wars, a high unemployment rate, and financial devastation in the wake of fast-and-loose shenanigans of an under-regulated Wall Street.

But it’s Obama who now is being blamed by the Republicans — and particularly their new and ill-defined Tea Party wing — for the whole $14.3 trillion national debt. The amount that has occurred on his watch, including the stimulus aimed at alleviating the recession, is $2.4 trillion.

Meanwhile, the racial attitudes displayed in The Help probably figure into the anti-immigration furor and legislation to outlaw so-called “sanctuary cities” in Texas (though no one, including Gov. Rick Perry who called for the legislation, can name one).

The percentage of the population made up of Hispanics is rapidly rising in Texas and elsewhere in the nation. Hispanics have a significantly lower median age than do whites.

Texas now has more people who aren’t white than are, and two-thirds of the children in public schools are minority, says Steve Murdock, the former state demographer.

The nervousness of the older white population is understandable. Why should they pay for education and healthcare for minorities who are reproducing at a much higher rate?

Two decades ago, an African-American  lady cleaned our house. She had six children by three different men. The youngest, a crackhead at 20, was having her own third child in Seton Hospital’s preemie unit at public expense.

A neighboring white couple, commercial artists with college degrees, had a 4-year-old daughter. They decided to have no more children. They thought they could afford to put only one child through college.

How do you tell that couple their taxes should help pay for the healthcare and education of that crack baby?

On the other hand, what happens to our society if they don’t? The choices quite often are between good schools and prisons.