For a span of a couple of years not long ago, the North Texas music blog We Shot JR was effectively the daily paper of Hipsterville. With some exceptions, the writers, all operating anonymously, regularly pissed on objectivity and fired off glorified (and unedited) epistles that amounted to nothing more than spleen-o-grams (a Shimamoto-ism) to the offending artists. 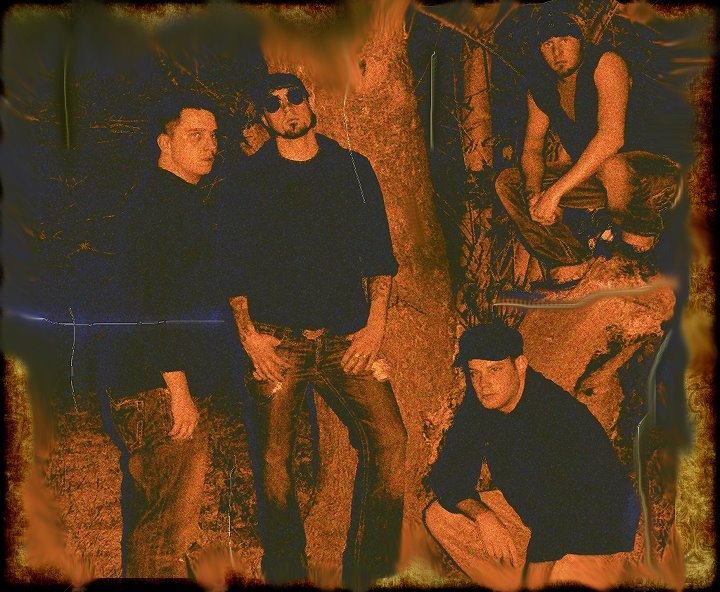 And there were a lot of offending artists, local and not. But the writers were passionate, productive, and had supremely esoteric (some would say “arty-bullshit”) tastes, and for a vast majority of local artists, receiving a kind word from WSJR was like being kissed on the forehead by the pope himself. Yes, the blog drove us bonkers, because as my writers and I were going to local shows, interviewing artists at length, and, after painstakingly transcribing our notes, producing thoughtful, meticulously crafted (and often award-winning) works of journalism, to little to no community support, WSJR writers were spitting out rough copy and enrapturing the entire North Texas scene. Looking back, I guess I should have expected as much: Our magazine had been around for nearly a dozen years, and We Shot JR was brand new. We were The Man, and WSJR was The Revolution. But one thing I always suspected went on at WSJR –– 99.9-percent inaccurately, I’m guessing –– is criticism based solely on MySpace or CD listens. (Facebook blew up –– and destroyed MySpace in the process –– long after the blog closed down.) Alas, here I am, about to recommend a band based on not only an online listen but an online listen of a single song.

It’s true. Featuring ex-members of the defunct North Texas mod-rock outfits Lift, Trial X Stone, Revenant, and Eerie Ln., Pulse is recording its debut album at SG Studios in White Settlement with country-specialist Greg White (Jamie Richards, Cooder Graw, Brad Hines). The song in question, “Think About It” (recorded live at Tomcats West), rocks pretty hard: huge guitars giving way to verses driven by monster rhythms and, during the choruses, walls of sound, everything tight and occasionally thrashy. The real telling, however, will be on Fri, Oct 14, when the Pulse plays The Rail (3101 Joyce Dr, 817-560-7245).

And now for something completely different. But similar. Kind of. Anyway, on the polar opposite end of the musical spectrum from hard mod-rock, somewhere between diamond-encrusted handguns and used Cristal corks, Rivercrest Yacht Club is also in the studio writing and is about “75 percent done with the album,” according to MC Generic. Look for a release in October or early November. Generic and company are asking fans to help select the album’s title. Which do you like better? The Bass That Launched a Thousand Hips or Aqua-Naughty? Go vote at the Yacht Club’s FB page.

The biggest show of the week has to be Friday’s at The Grotto (517 University Dr, 817-882-9331), when fuzz-rockers Jefferson Colby will celebrate the release of their new album, Dinosaurs & Fireworks, their fourth (tenth?) in about three years, with three other progressive (not prog) rock outfits from Fort Worth: Sally Majestic, Secret Ghost Champion, and Slumberbuzz.