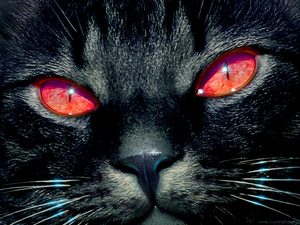 If you believe in bad signs and omens, then you’d already written off the Texas Rangers before they even played last night’s Game 4 of the World Series.

Bad Omen No. 1 — Rangers slugger Josh Hamilton stood in with the Cowboys for the coin toss before their game with the Rams. He was in full Rangers uniform. But he lost the coin toss and the Cowboys had to kick off to start the game.

Bad Omen No. 2 — Worst. President. Ever. Threw out the first pitch before the Rangers game.