Two buddies of mine — George from Arlington and Big Jim from Mount Vernon — text me during Dallas Cowboys games.

George tends to rant about owner Jerry Jones’ “play calling.” George thinks Jones pulls every string, even down to calling plays. George gets pissed when the team tanks. He unleashes his ire on the owner.

Big Jim is more supportive of Jones, the coaches, and players. He lives and breathes the Cowboys. He suffers their defeats more deeply than anyone I know. He’s genuinely sad if they lose. When they win, I get the feeling he’s more relieved than anything.

Anyway, during last Sunday’s game against the Redskins, both were texting about running back DeMarco Murray. 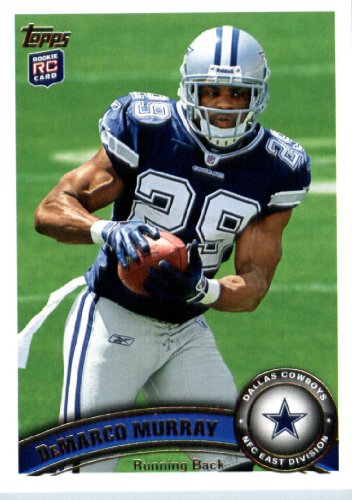 George and Big Jim think Murray is The Real Deal. The Stud. The Future.

But they have different ideas on how to use him.

Big Jim deemed Murray tougher than a plow horse. He says the Cowboys should ride Murray’s shoulders just like those 1990s teams did with Emmitt Smith.

And Big Jim has soured on Felix.

“We need to trade Felix and make Marc the man!” Big Jim texted. (See, he’s already created his own private nickname for Murray; I told you Big Jim lives and breathes the Cowboys).

I don’t get too emotional about sports. The Cowboys are my favorite team and the NFL is my favorite sport, but Romo and the Gang don’t send me into a depressive tailspin if they lose, or make me want to dance naked in the streets if they win. (As you can tell, I don’t gamble on games.) 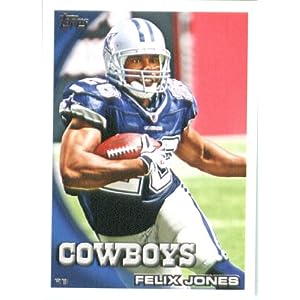 So, as the voice of reason among this trio of texting buddies, here is my measured take on the running back situation.

But Felix is amazing when healthy. He doesn’t have neon signs flashing “future Hall of Famer” like Murray does, but Felix can be a cat-like beast in certain third down situations, he’s gifted at returning punts and kickoffs, he’ll shine when giving Murray a break now and then, and he’ll lengthen Murray’s career.

Final note: Jason Garrett will prove himself as the most talented Cowboys coach since Jimmy Johnson if he can figure out how to maximize this talented duo of runners. Because if he can do that — the Cowboys win the Super Bowl. Mark my words. I might even dance naked in the street for a change.

Listen Up: The Cush’s Riders in the Stardust Gold