The five Occupy Fort Worth protesters who were arrested last month for refusing to vacate a tent in downtown’s Burnett Park are proud of their mug shots. They don’t mind them being published in news media reports because they were standing up for their beliefs, said Occupier John Boelgin.


“The consensus is that they feel it is an honor to have their faces printed,” he said. 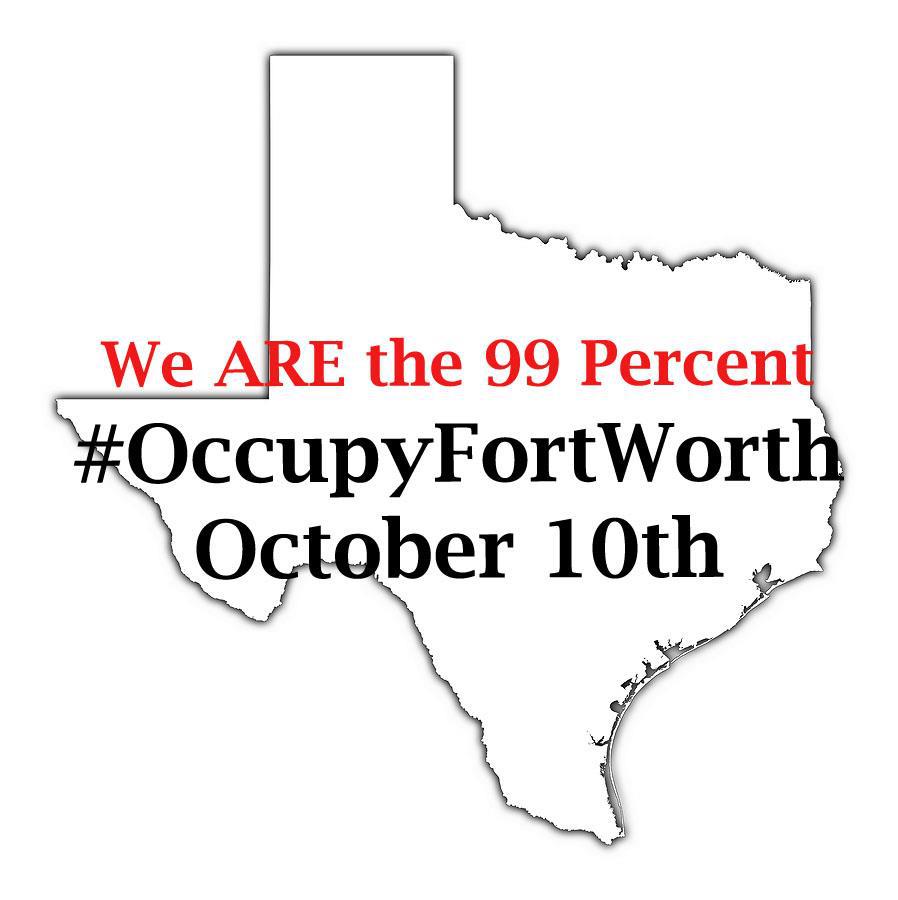 So Boelgin’s back bowed up after Fort Worth resident Tim Donnelly asked city officials to refrain from releasing the Occupier mug shots to Citizens Information Associates LLC. That Austin-based company was featured in Fort Worth Weekly (“An Ugly Business,” Nov. 9, 2011) for its practice of using public information requests to get mug shots from law enforcement agencies and then print them in for-profit tabloid magazines such as Busted! and Mugly. Donnelly is a college graduate looking for a job. He was pissed off when the company used a public information request to get an old mug shot of him and publish it. The magazine made no mention that the charges on which Donnelly was arrested were later dropped or downgraded.

Search engine optimization efforts ensure that the mug shots are listed at the top of Google searches. And then people are charged money, sometimes hundreds of dollars, to have the mug shots removed. Donnelly considers the practice “extortive” and “unethical” and has embarked on a mission to fight the company.

“Although I am not an absolute supporter of Occupy protests, I strongly feel that online mug shot publication is unbeneficial, not only for demonstrators but for the police organizations that are being called on to maintain order during the protests,” Donnelly wrote in an e-mail to the city and Boelgin.

Boelgin responded by telling Donnelly, in so many words, to butt out.

“Speaking for those five [Occupy] members, they do consider themselves martyrs and heroes for the cause, and they don’t mind their mug shots being printed,” Boelgin told Static.

However, Busted! and similar tabloids typically publish mug shots with only the charges listed and no accompanying story. The five people arrested wouldn’t be identified as Occupiers, Donnelly explained. Boelgin then changed his tune, saying he saw no purpose in publishing the mug shots without an explanation of the circumstances behind the arrests. That reeks of exploitation, he said.

“I agree, in a lot of cases, publication of mug shots like that is not what most people deserve,” he said.